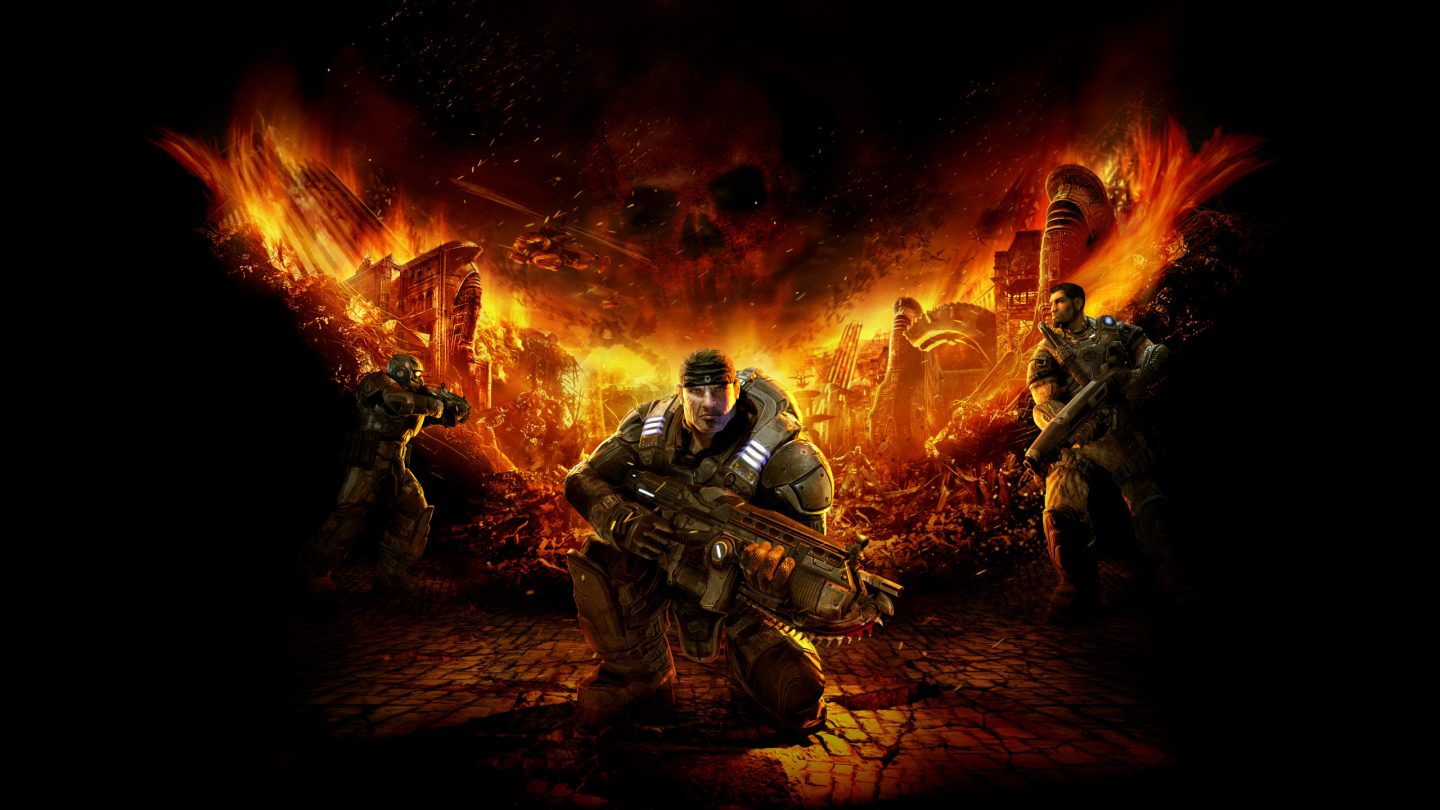 As Netflix says, “fire up your lancers.”

In a press release, the company announced that a Gears of War movie and television series would be coming to the streaming service. Netflix says that it has partnered up with The Coalition, the studio behind the gaming franchise, to bring the Gears of War universe to life.

Not only is a movie and television series coming to the streaming service, but we’re getting some variety with it. The first will actually be a live-action feature film with an animated series coming afterward. Netflix also said that there is “potential for more stories to follow.”

On the 16th anniversary of the original video game’s 2006 release, Netflix announced a partnership with The Coalition to adapt the Gears of War universe. Netflix will first adapt the video game saga into a live action feature film, followed by an adult animated series, with the potential for more stories to follow.

The press release mentions the success of the Gears of War franchise, which has reportedly crossed over 40 million copies sold to gamers on Xbox, PC, and mobile.

With over 40 million copies sold, Gears of War is one of gaming’s richest and most acclaimed sagas. A society divided and on the brink of collapse faces total extinction by the Locust, a monstrous threat from below. Delta Squad, a ragtag fireteam led by disgraced sergeant Marcus Fenix, is now charged with leading humanity’s last stand. The series has been critically acclaimed for redefining the tactical third-person and co-operative shooter genre and has one of gaming’s most passionate fanbases.

Gears of War is one of the biggest franchises on Xbox. It originally launched on the platform with the Xbox 360 and has launched a number of sequels and side titles over the last sixteen years.

The news comes a few days after the company officially launched Netflix with Ads, its ad-supported tier of the streaming service.