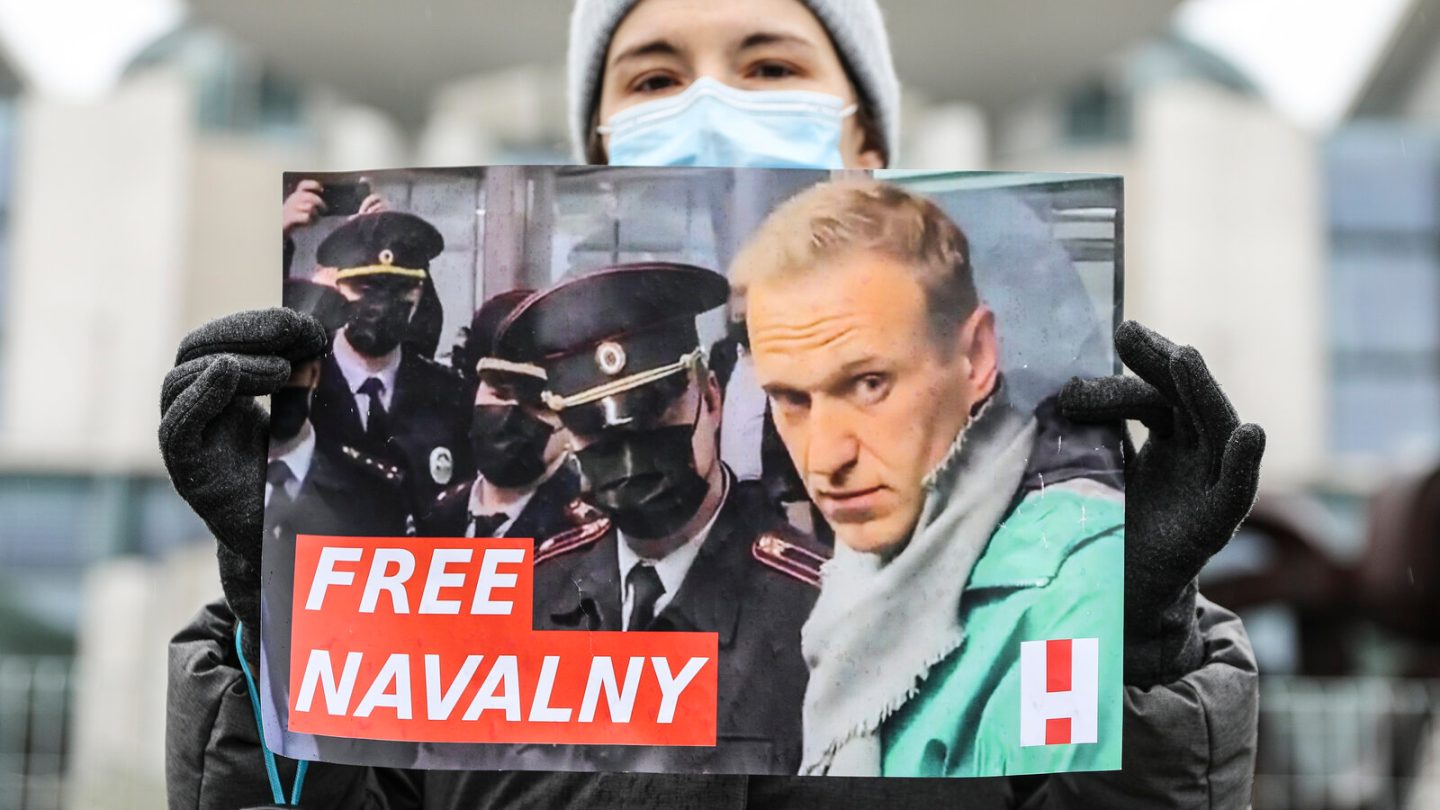 Before it found a streaming home on HBO Max, filmmaker Daniel Roher’s powerful new documentary about Russian dissident Alexei Navalny enjoyed a brief theatrical run last spring — which is when I discovered the film by chance, and did something I’ve never done before.

The movie (titled, simply, Navalny) floored me so much on the night I saw it, that I went back to the same theater again to see it one more time the very next night. It’s that riveting of a film — and, needless to say, I’m not surprised at all that it picked up an Oscar nod in the documentaries category as part of the reveal on Tuesday of the overall list of nominees for the 95th Academy Awards.

HBO’s streamer was already jam-packed with a ton of compelling documentary titles, but the Oscar nomination is now one more reason to check out Navalny if you haven’t already.

As far as what to know about the film — for starters, Navalny himself is something of a rarity among longtime antagonists of Vladimir Putin.

That’s because he’s still alive, unlike so many other Kremlin critics who’ve met untimely ends via poisonings, suspicious heart attacks, and sudden falls from tall buildings. And it’s not for want of trying, either, as is made so terrifyingly clear in the documentary about him that was produced by CNN Films and HBO Max.

Shadowed by Roher, Navalny is introduced to viewers through the documentary as a devoted husband and father, and as a charismatic political figure with piercing blue eyes and a massive following online. In the opening moments, Navalny is talking straight to the camera. At that point in the story, as it becomes clear later, the Kremlin had already tried to kill him via the deadly nerve agent Novichok.

After an ordeal in a Russian hospital, his family spirits him out of the country, where he recuperates in Germany’s Black Forest. The attempted poisoning happened in August 2020. Roher caught up with Navalny a few months later — and, very quickly, this film about one man becomes something much more.

For one thing, people are not supposed to survive Novichok poisoning. As soon as he’s recovered, never mind how improbably, Navalny also does something that no doubt seals his fate — even as it turns this HBO Max doc into a John le Carre-style thriller.

Navalny links up with the independent journalism outfit Bellingcat to research, identify, and then prank call — right there on the screen, as Roher’s camera was rolling — the crew of Russian hitmen who tried to assassinate him. He even goes so far as to coordinate with international press outlets like CNN to name and shame them all.

Embarrassing Putin-linked goons, of course, is not generally a healthy or risk-free thing to do in Russia. And in Russia, unfortunately, is where the documentary ends. Navalny decided, for better or worse, that he can’t be an effective opposition leader living in comfort in Europe, while his supporters live an altogether different life in Russia. So, he gets on a plane to go back home.

“We don’t realize how strong we actually are”

It’s like watching a horror movie unfold in slow motion, where you know what’s waiting behind that door but the character onscreen walks through it anyway.

Back on Russian soil, Navalny is grabbed before he even makes it through passport control.

There’s a glimpse, near the end, of Navalny in a courtroom, facing the trumped-up charges against him. He forms his hands into the shape of a heart, smiling at his wife. “Listen, I’ve got something very obvious to tell you,” Navalny says at the end of the documentary, directly to viewers.

“You’re not allowed to give up. If they decide to kill me, it means that we are incredibly strong. We need to utilize this power, to not give up. To remember we are a huge power that is being oppressed by these bad dudes. We don’t realize how strong we actually are.”