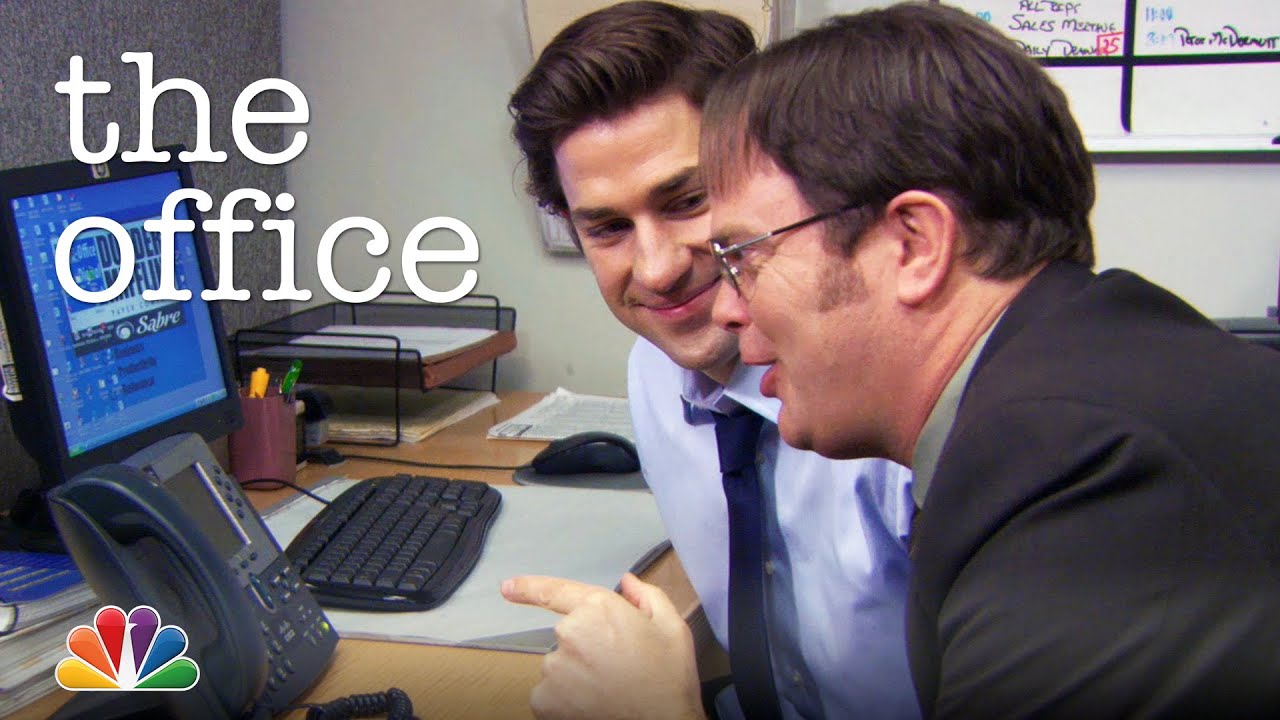 Nearly two years after Peacock’s launch, The Office remains the best reason to subscribe. Other than reruns on cable, there’s no other way to watch one of the most popular sitcoms of the century. But NBC knew that simply snagging the rights back from Netflix wouldn’t be enough. So they added a ton of extras available exclusively on Peacock.

The best extras that Peacock brought to the table were the extended cuts. To date, Peacock has released Superfan Episodes for the first four seasons of The Office, but we learned today that season 5 is getting the Superfan treatment this summer as well.

More extended cuts of The Office coming to Peacock

According to Slashfilm, Craig Robinson and Ed Helms revealed the news at the ATX Television Festival in Austin, Texas during the Funny AF panel on Friday. These two actors played Darryl Philbin and Andy Bernard, respectively, on the NBC sitcom.

Here’s what Helms had to say about the new Superfan Episodes on Friday:

These are the cuts that have … the stuff that got cut for time, really. It’s just these longer episodes. The storylines are a lot more fleshed out. You see a lot of jokes you never saw before. It was always frustrating — I don’t know how you feel about it, Craig — but the show was so overwritten every week, that we would shoot tons of awesome stuff, and when you see a final cut, you’re like, ‘Ah, that’s good, but what about all that other great stuff that got cut?’ That’s what these episodes are. All that extra stuff.

If you’re unfamiliar with the Superfan Episodes of The Office, they’re basically extended cuts with footage that got cut for time. Episodes have to clock in at 22 minutes when they air on a broadcast network like NBC to account for commercials.

There is footage in these episodes that have never appeared anywhere else. Even if you own a box set of all nine seasons, you’re still going to see scenes you’ve never seen before. Some of the episodes have 10 minutes or more of new footage.

How to watch The Office: Superfan Episodes

Although Peacock offers a free, ad-supported tier, only the first five seasons of The Office are available to stream as part of that plan.

If you signed up for Peacock Premium at $4.99 a month or Peacock Premium Plus at $9.99 a month, you can stream all nine seasons of The Office. You’ll also gain access to all the special features, including Superfan Episodes of the first four seasons.

More Peacock coverage: For more Peacock news, check out all of the new Peacock movies and series to watch this month.