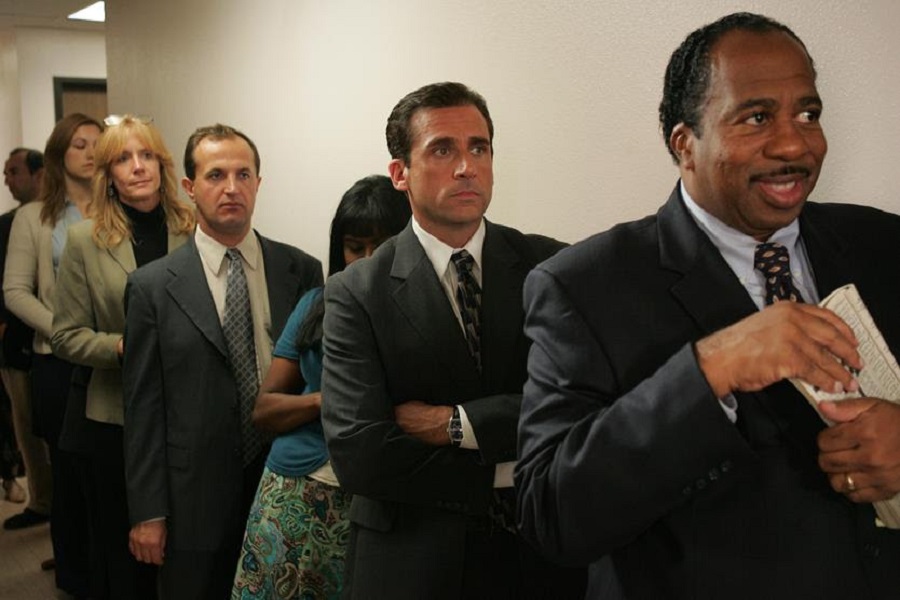 In the coming years, Peacock will undoubtedly build up a sizable library of original content to compete with the likes of Netflix, Hulu, Disney+, and Prime Video. But for now, one of the main draws of the streaming service is The Office. To watch The Office legally without paying for cable, a Peacock subscription is really your only choice, and now, in order to sweeten the deal, Peacock has added even more Superfan Episodes for paid subscribers.

Although Peacock offers a free, ad-supported tier, only the first two seasons of The Office are available to stream as part of that plan. If you signed up for either Peacock Premium at $4.99 a month or Peacock Premium Plus at $9.99 a month, you could stream all nine seasons of The Office, and you’d also gain access to a number of special features, including extended cuts of individual episodes that contain never-before-seen footage.

Initially, only the third season of the show offered these Superfan Episodes, but on Monday, Peacock debuted season 1 of The Office: Superfan Episodes in honor of Stanley Hudson’s favorite day: Pretzel Day.

There are now extended cuts of every episode from the first season available for paid subscribers. “Basketball” looks to be the longest of the six, clocking in at a hefty 39 minutes, though the new cut of the pilot episode isn’t far behind at 38 minutes. Basically, if you really needed another excuse to binge every episode of The Office for the 50th time, here you go. You might even catch a few scenes you’ve never seen before.

Peacock will eventually release Superfan Episodes for all nine seasons of the show, but hopefully the pace picks up in the coming months, because at this rate, NBC might actually reboot the show before the most recent seasons get their own Superfan Episodes on the streamer. We’ll just have to wait patiently for now.

In the meantime, since you’re paying for Peacock to watch these extended episodes of The Office anyway, you might as well check out some of the original shows the service has to offer. Earlier this month, a new show from Mike Schur — who previously either worked on or co-created The Office, Parks and Recreation, and The Good Place — debuted on the service. It’s called Rutherford Falls, and it stars The Office alumni Ed Helms.

Personally, the show I’m most intrigued by is Girls5eva, which begins streaming on Peacock in May. It’s about a one-hit wonder ’90s girl group that gets a second chance at fame after one of their songs goes viral. Plus, it stars Sara Bareilles, Renée Elise Goldsberry, Paula Pell, and Busy Philipps.