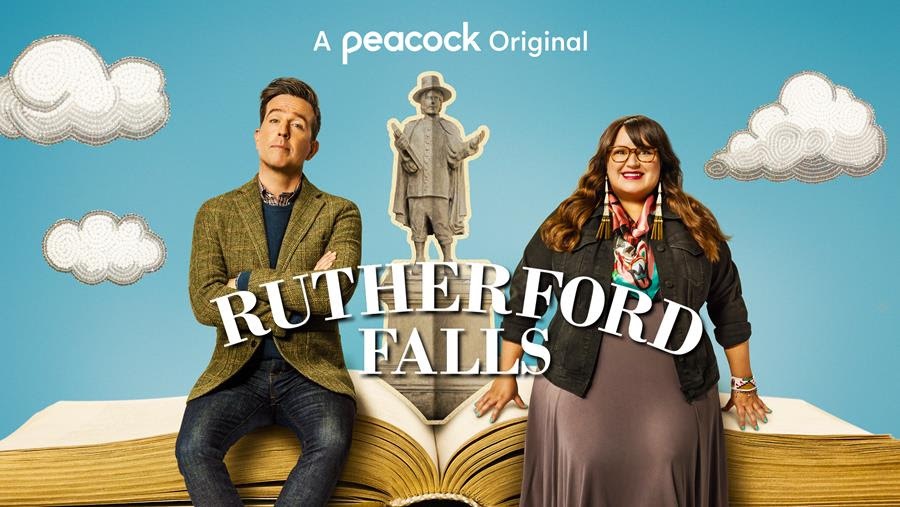 Right now, you may think of Peacock as “that streaming service that stole The Office from Netflix,” but in the coming months, NBCUniversal is going to do its best to build a reputation beyond its beloved 1990s and 2000s sitcoms. That is why April could be a big month for Peacock, as the first season of original series Rutherford Falls begins streaming on April 22nd. Ed Helms created the show alongside Sierra Teller Ornelas and Mike Schur, who you may know as co-creator of Parks and Recreation, Brooklyn Nine-Nine, and sole creator of The Good Place. Helms will also star in the show as Nathan Rutherford, a descendant of the founder of Rutherford Falls, New York.

A new Mike Schur show is certain to draw plenty of eyeballs, but that’s not all Peacock is bringing to the table next month. Subscribers are also getting a bunch of great movies, including Being John Malkovich, Catch Me If You Can, Due Date, Jerry Maguire, Police Academy, and Wet Hot American Summer.

That’s everything new coming to NBC’s streaming service in April, but we’ll be back in a few weeks with all the latest original shows, movies, and licensed content coming to Peacock next month.