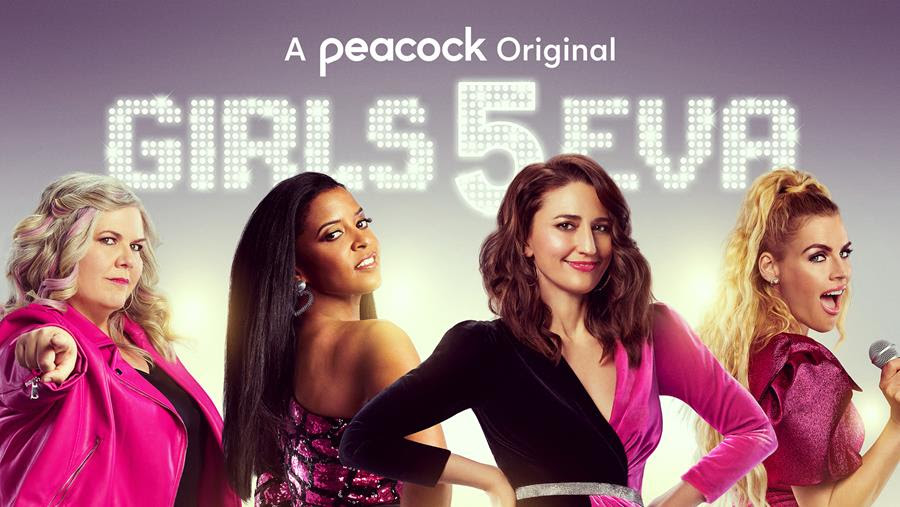 For now, it seems like we can look forward to at least one stand-out Peacock original show per month. Back in April, we got the first season of Rutherford Falls, which is the latest sitcom from Michael Schur (Parks and Recreation, The Good Place), starring Ed Helms and Jana Schmieding, who play two friends fighting over the titular town’s heritage. In May, Peacock will bring together Sara Bareilles, Renée Elise Goldsberry, Paula Pell, and Busy Philipps as the former members of a one-hit wonder ’90s girl group that gets a surprise second chance at hitting it big.

That’s everything new coming to NBC’s streaming service this May, but we’ll be back in a few weeks with all the latest original shows, movies, and licensed content coming to Peacock next month.