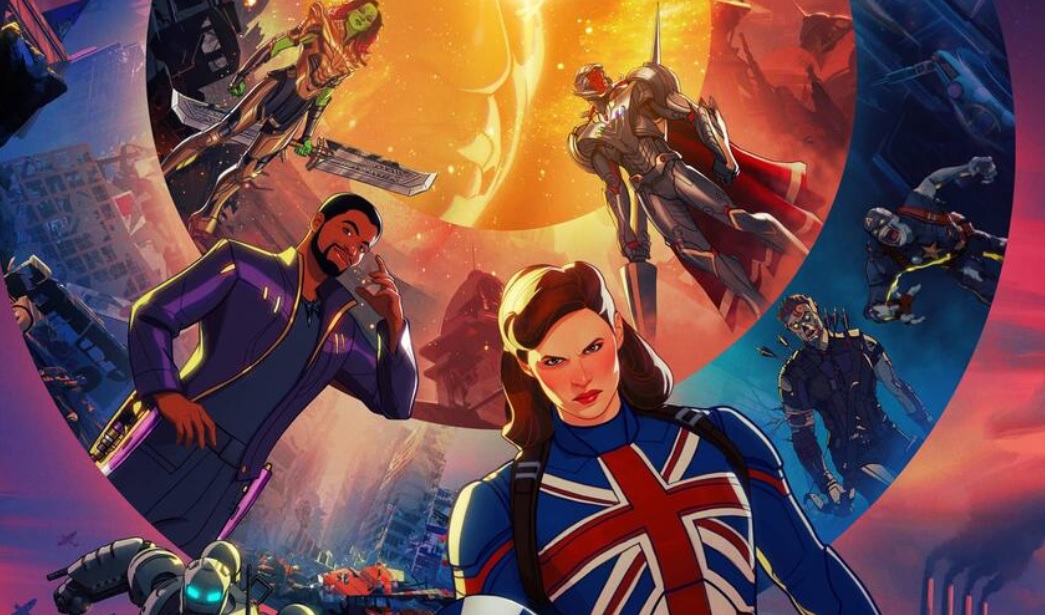 A highly anticipated new episode of one of the best shows on Disney+ landed on the streamer on Wednesday. We’re referring to none other than the new Marvel zombies What If …? episode, which feels like it has pretty much everyone who’s seen it so far raving about it. And which goes hard on all things horror as Marvel Zombies are introduced to the MCU in this Disney+ show that flips the script on the established Marvel stories and characters that we know and love from the movies.

It’s here that we’ll go ahead and insert the standard “Stop right here, right now, if you don’t want to be spoiled by anything” warning, for those of you who haven’t watched this new episode yet. But bottom line, according to reviews like this one from Den of Geek: “Episode 5 of Marvel’s What If…?, entitled What If … Zombies!?, is a tremendously fun half-hour of television, and is also likely to be a really good time for fans of the Marvel Zombies comics.”

Marvel zombies What If  episode

You can check out a clip from this new episode below. In brief: Bruce Banner comes back to Earth as the Hulk, just like at the beginning of Avengers: Infinity War. This time, however, in keeping with the “what if?” aspect of the show, he lands in the Sanctum Sanctorum. There, characters including Doctor Strange and Iron Man have been turned into zombies. Hope van Dyne saves Bruce, and Peter Parker spirits him away.

What if you haven’t seen this Marvel zombies episode yet? Let me just note that, for me, one of the standout parts of this new episode is the heartbreak associated with Wanda and Vision’s relationship. Which Disney+’s WandaVision already gave us plenty of recently. Here, though, Vision goes to great lengths in response to Wanda getting turned into a zombie. In a way that calls to mind the emotional devastation of Wanda using Chaos Magic to keep Vision sort of in her life, almost as normal, even after his death.

According to the site’s critic’s consensus, the show “may not add much to the larger MCU narrative, but surprising takes on beloved characters and some of the best action sequences in the entire franchise make for engaging viewing.” How’s that for a vote of confidence? It definitely helps to have seen existing Marvel content, including the aforementioned WandaVision. But even if you haven’t, this is still a thoroughly entertaining and compulsively bingeable series.

So as a huge fan of the original Marvel Zombies comics, I really liked this newest episode of What If…?

It has the same kinda doom and gloom of the original, but with a few more survivors and hope

Also really liked the references to the comic as well, much appreciated pic.twitter.com/NzNCRVkTrj

Finally the episode we’ve all been waiting for , WHAT IF MARVEL ZOMBIES LETS GO pic.twitter.com/qgJi61wpQl

Disney Plus Marvel What If...?