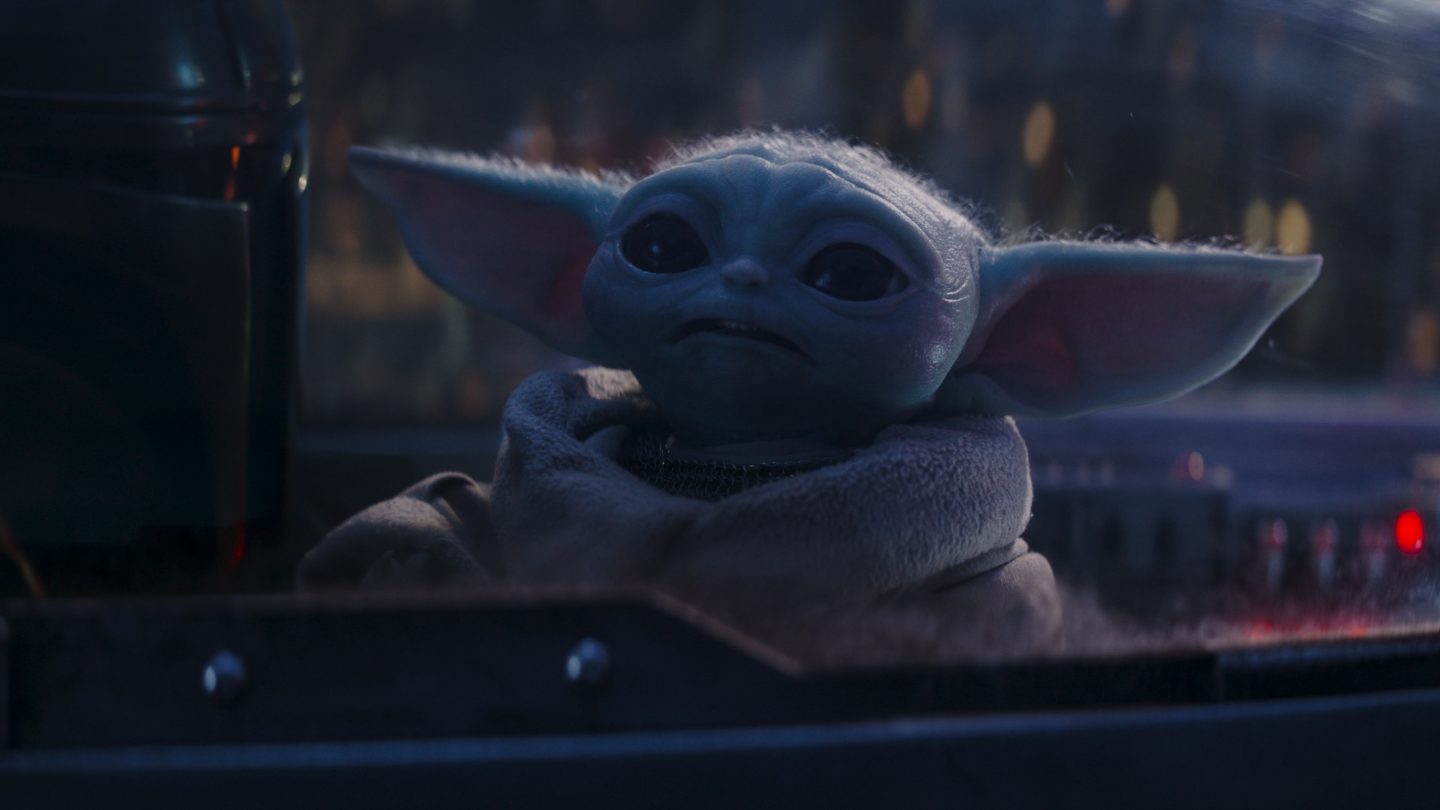 On Monday night, Disney debuted the first official trailer for The Mandalorian season 3 before its arrival on Disney Plus in March. At the end of season 2, Din Djarin (Pedro Pascal) and Grogu had gone their separate ways, but following the events of The Book of Boba Fett, the dynamic duo has once again joined forces to find their destinies.

Watch the official trailer for The Mandalorian season 3

“The journeys of the Mandalorian through the Star Wars galaxy continue,” Lucasfilm says. “Once a lone bounty hunter, Din Djarin has reunited with Grogu. Meanwhile, the New Republic struggles to lead the galaxy away from its dark history. The Mandalorian will cross paths with old allies and make new enemies as he and Grogu continue their journey together.”

The trailer shows off a smattering of returning characters, including Greef Karga (Carl Weathers), Peli Motto (Amy Sedaris), The Armorer (Emily Swallow), and what looks like Babu Frik from The Rise of Skywalker, or at least a creature from the same species.

We also see a bunch of lightsaber-wielding Jedi, as the series continues to dive head-first into the larger Star Wars universe. It’s flourishes like these that differentiate The Mandalorian from Andor, as the former is far more comfortable engaging in fan service.

Lucasfilm confirmed that Moff Gideon (Giancarlo Esposito) and Bo-Katan Kryze (Katee Sackhoff) will be back this season as well. Mando and Grogu will clearly have their work cut out for them as they make their way to Mandalore. There are sure to be plenty of surprises along the way as well as the timeline inches closer to The Force Awakens.

The Mandalorian season 3 will premiere on Disney Plus on March 1st.

If you’re looking for more new Star Wars content in the meantime, the second season of The Bad Batch is currently in full swing on Disney Plus.