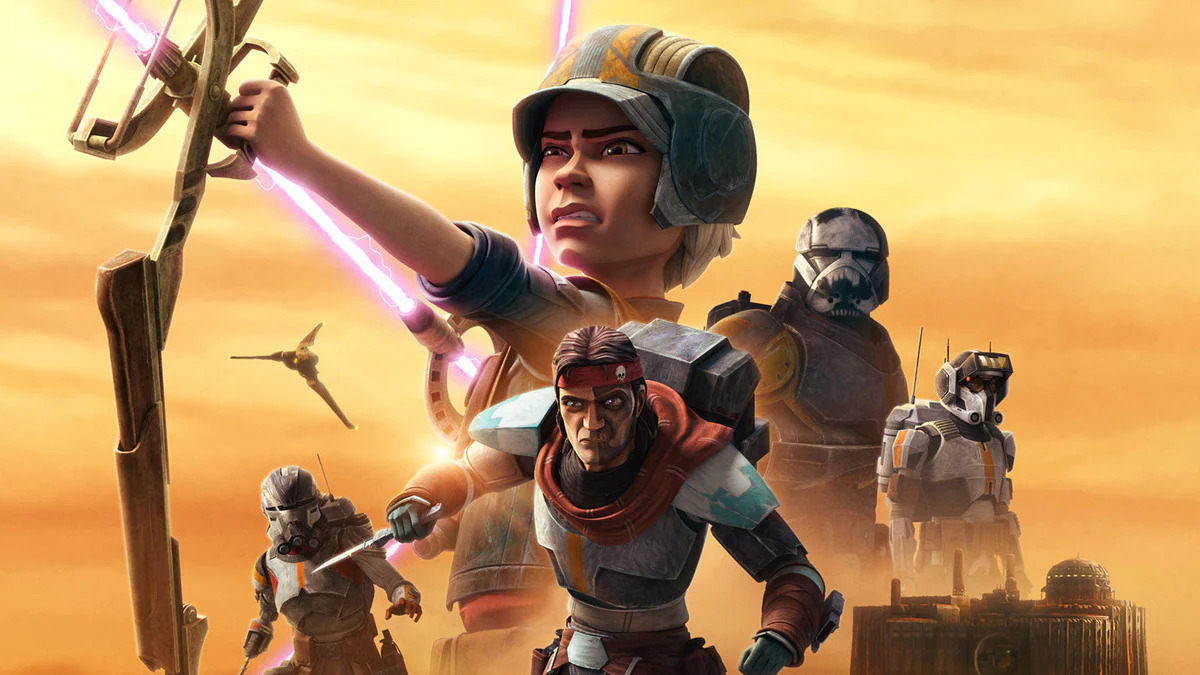 We may not be getting any new Star Wars movies in 2023, but there are still plenty of Star Wars shows coming to Disney Plus this year. Many Star Wars fans are anxiously awaiting the return of The Mandalorian, but in the meantime, another show is back with a new season. Star Wars: The Bad Batch season 2 premiered with two episodes this Wednesday.

Prior to the arrival of The Mandalorian and Andor, the animated Star Wars shows were basically keeping the franchise afloat. If you haven’t seen it, Star Wars: The Clone Wars features some of the best stories the galaxy far, far away has ever seen. It also introduced many of the characters that we have since met in The Mandalorian and The Book of Boba Fett.

The Clone Wars ended with season 7 in 2020, but the series has lived on through spinoffs. The Bad Batch is one such spinoff, and it follows a squad of clone troopers embarking on mercenary missions following the conclusion of The Clone Wars.

Although it would help to have some prior knowledge of the greater Star Wars universe and the previous animated shows, you can always just jump in if you’re looking for some planet-hopping action in a fictional universe you already know and (maybe) love.

If you want to get a taste of the show first, here’s the trailer for season 2:

The first two episodes of The Bad Batch season 2 are now streaming on Disney Plus. There will be 16 episodes in all, launching week to week, with the fifteenth and sixteenth episodes releasing together on March 29, 2023 to wrap up the second season.

If you’re more interested in the live-action Star Wars shows, you don’t have much longer to wait. The Mandalorian season 3 premieres on March 1 — shortly before The Bad Batch season 2 ends. Later in 2023, we’re also getting Ahsoka — a spinoff of both The Mandalorian and The Clone Wars — and Skeleton Crew, which stars Jude Law in the lead role.