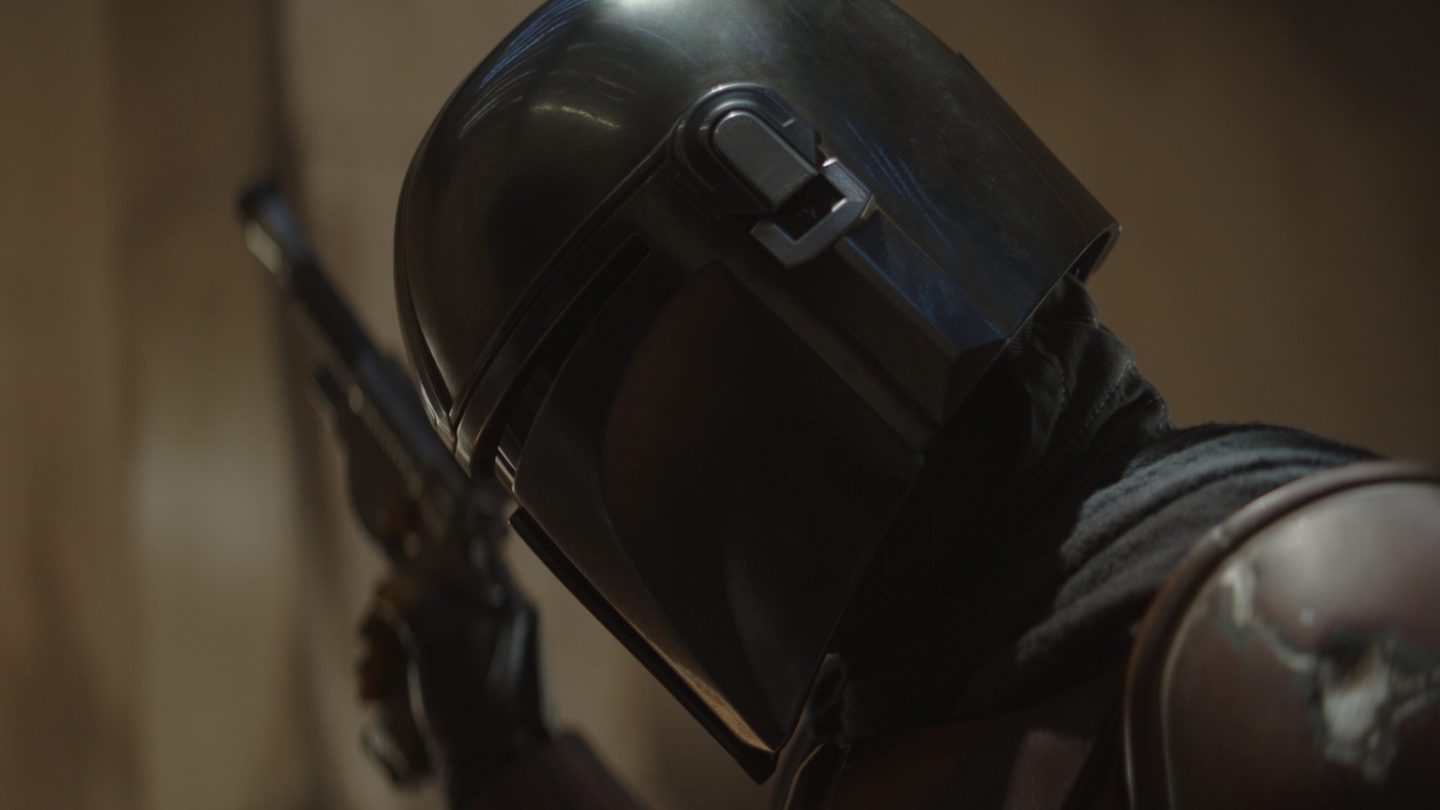 During the Lucasfilm Studio Showcase at Star Wars Celebration 2022, we learned that The Mandalorian will return for season 3 in February 2023. The second season of the Star Wars spinoff series debuted all the way back in October 2020.

The Mandalorian season 3 is coming in 2023

Before the pandemic, it is likely that the third season of The Mandalorian would have come much sooner. After all, season 2 debuted less than a year after season 1 ended. Thankfully, fans had The Book of Boba Fett to tide them over. For those of you who missed it, Boba Fett focused heavily on Din Djarin and Grogu in the second half of the season.

During the presentation, Lucasfilm revealed that Din Djarin and Grogu will finally head off to Mandalore, the home planet of the Mandalorians. The third season will also see the return of Bo-Katan Kryze (Katee Sackhoff) and Greef Karga (Carl Weathers).

Attendees at Star Wars Celebration in Anaheim also got to see the first footage from the new season. It has not been released to the public yet, so we can’t show it to you. Screen Rant did share this description shortly after the showcase ended:

The footage shows the Armorer talking with Grogu and Din, telling the Mandalorian that redemption is no longer possible. Still, Din wants to go to Mandalore to be forgiven for his transgressions. What follows is an action-packed montage teasing a tense interaction between Bo-Katan and Din, a space battle, and Bo-Katan positioned as the leader of Mandalore. Finally, Bo-Katan asks Grogu, “Did you think your dad was the only Mandalorian?”

With the release date still so far off, it might be a while before an official trailer drops. But if you want to watch a trailer for a new Star Wars series on Disney Plus, we’ve got you covered. Lucasfilm shared the trailer for Andor at the beginning of the showcase.