By Jacob Siegal
Updated 9 months ago 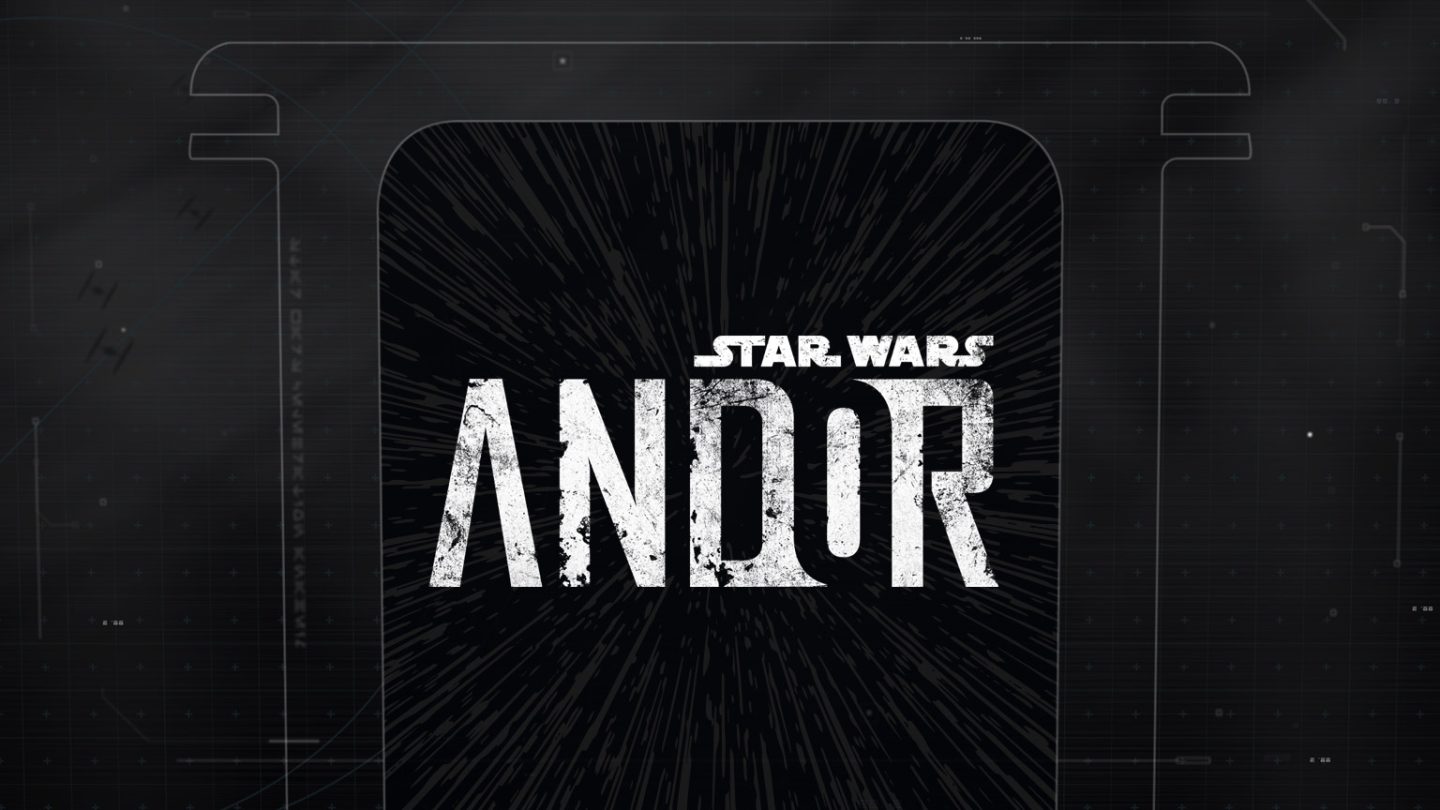 Lucasfilm kicked off Star Wars Celebration 2022 with a bang. During the opening showcase, the studio dropped the first trailer for Andor — an upcoming Disney Plus series focusing on Diego Luna’s character from Rogue One. This is the first extended footage we’ve seen from Andor. The trailer also revealed that the series will debut on August 31st.

Watch the teaser trailer for Andor on Disney Plus

As noted above, Andor stars Diego Luna, who is reprising the role for this 12-episode series. Genevieve O’Reilly will also return as Mon Mothma. She’d previously appeared as the Rebel leader in Revenge of the Sith and Rogue One. Joining them in the cast are Stellan Skarsgård, Adria Arjona, Denise Gough, and Kyle Soller.

Here’s the official synopsis for Andor as well as the trailer Lucasfilm shared today:

The “Andor” series will explore a new perspective from the Star Wars galaxy, focusing on Cassian Andor’s journey to discover the difference he can make. The series brings forward the tale of the burgeoning rebellion against the Empire and how people and planets became involved. It’s an era filled with danger, deception and intrigue where Cassian will embark on the path that is destined to turn him into a rebel hero.

Star Wars is about to take over Disney Plus

Andor is one of over half a dozen Star Wars shows currently in the works for Disney Plus. It is also one of the most important, considering that Rogue One was possibly the only Star Wars movie from Disney that everyone seemed to like. With Luna returning and Tony Gilroy (The Bourne Identity, Michael Clayton) at the helm, Andor might even have a chance to give The Mandalorian a run for its money as the best Disney Plus original series.