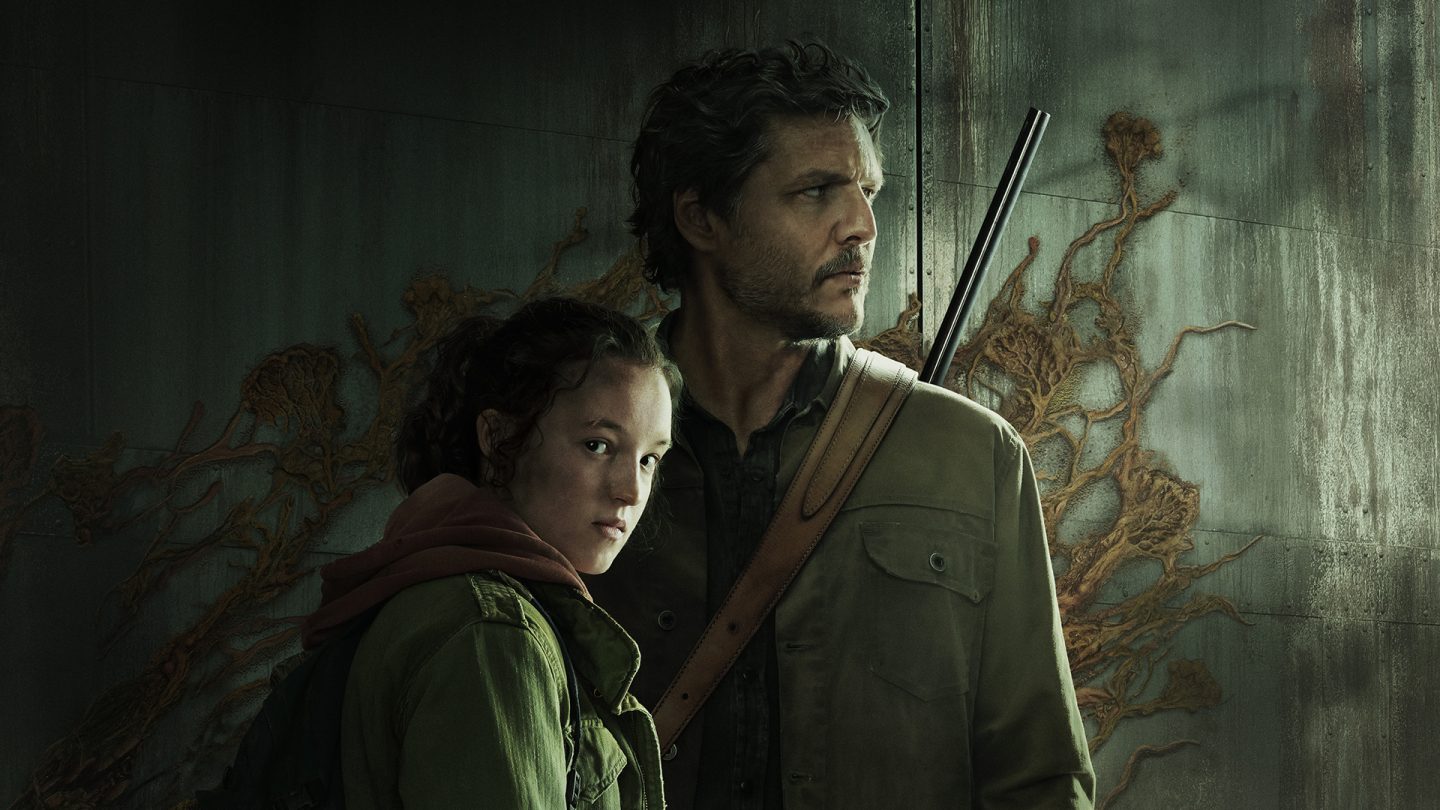 As of right now, HBO hasn’t officially renewed its smash-hit zombie apocalypse show The Last of Us for a second season, but one of the show’s leads is fairly confident it will be back. Speaking to BBC News this week, Bella Ramsey (Ellie Williams) said that a second season is “pretty likely” if HBO and HBO Max subscribers keep tuning in to watch every week.

“If people keep watching, I think [a second series] is pretty likely,” Ramsey said. “It’s down to the guys at HBO. There’s nothing confirmed yet, so we’ll have to wait and see.”

The first episode of The Last of Us attracted 4.7 million viewers in the US across HBO and HBO Max when it premiered on January 15th. It was HBO’s second-biggest premiere in over 10 years, topped only by last year’s Game of Thrones spinoff, House of the Dragon.

Meanwhile, episode 2 managed to bring in 5.7 million viewers this past Sunday, resulting in a 22% jump in viewership over the premiere. By all accounts, The Last of Us has been a roaring success for the network, and providing viewership doesn’t crash in the coming weeks, it’s hard to imagine HBO turning down the chance to make another season.

Providing the team does produce future seasons of the show, we know what to expect. Speaking at a recent press event (via Gizmodo), The Last of Us creators Craig Mazin and Neil Druckmann confirmed that season 1 would cover the events of the first game and its DLC, Left Behind.

As for The Last of Us Part II, Mazin explained that “the amount of story that remains that we have not covered would be more than a season of television. So assuming we can keep going forward, the idea would be to do more than just one more season.”

The story of the HBO show has already strayed from that of the video game in several ways. As the series continues, it will be interesting to see how the development of and connection between Ellie (Ramsey) and Joel (Pedro Pascal) change.

Don’t Miss: 6 other zombie shows and movies to watch if you’re loving The Last of Us

HBO The Last of Us