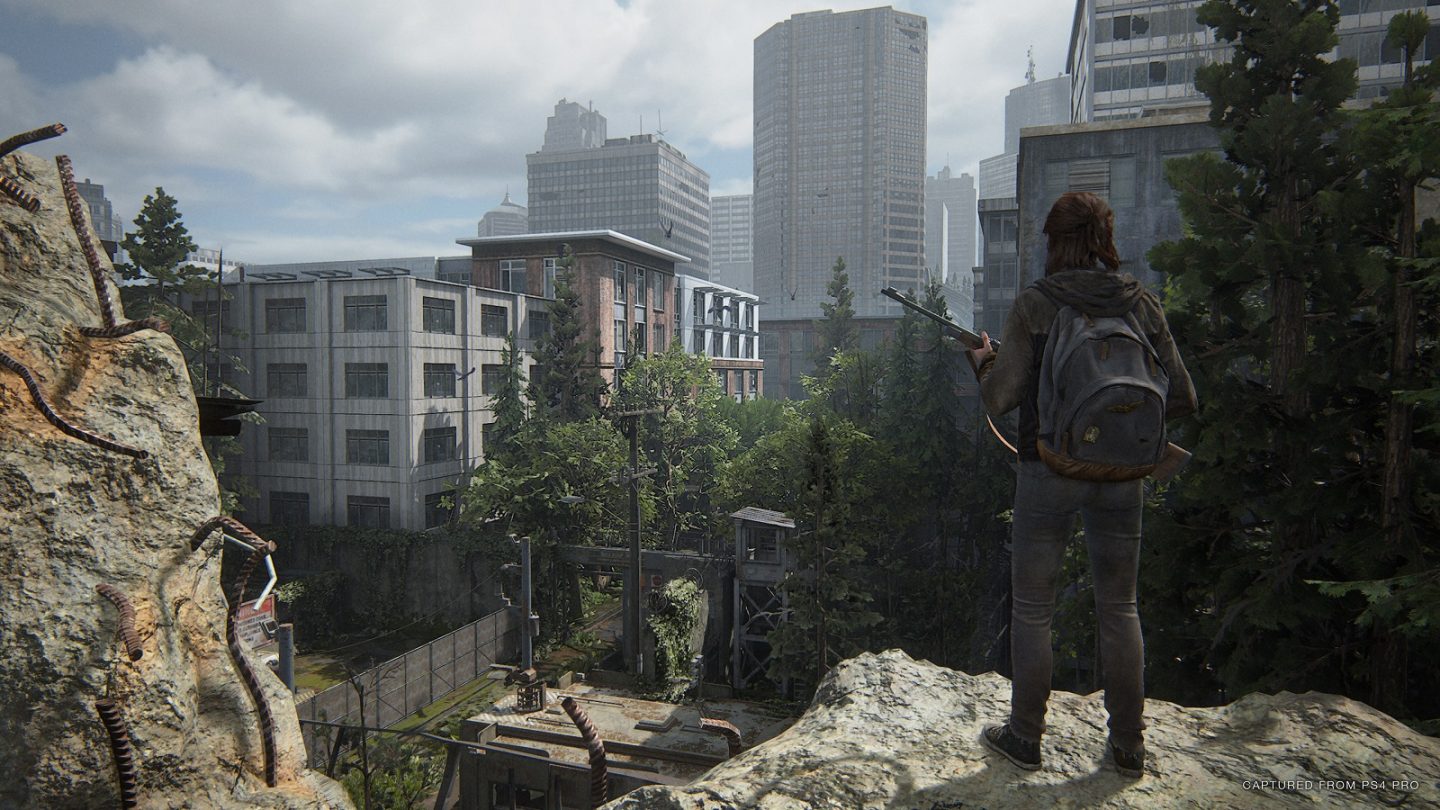 If you want to go into The Last of Us Part II mostly unsullied, those are my succinct thoughts on the game, which I haven’t stopped thinking about ever since I reached its conclusion earlier this week. I have been affected by games before, from the rush of joy at the end of Flower to the bittersweet epic that is Final Fantasy X to the thrill of a game-winning goal in Rocket League, but no other video game has so aggressively attacked the deepest, darkest recesses of my brain, rewiring my psyche to turn previously mindless button prompts into unforgivable acts of violence.

Narratively, this sequel probably shouldn’t exist. The Last of Us told a singular story that didn’t need added context. But The Last of Us Part II finds other ways to justify its existence, from its blunt commentary on player agency to its generation-defining visuals, production values, and voice acting.

Two dozen hours in, the animations were still blowing my mind. The care and attention to detail of every single animation, even something as simple as picking up a water bottle or a case of ammo, is staggering. And the quality only improves in cutscenes, where each and every character’s face goes through the entire emotional gamut. There are plenty of games that struggle to pull off dramatic narratives, but The Last of Us Part II frequently looks like a live-action movie, and that, combined with the brilliant voice acting from the entire cast, pushes it over the edge.

If you were worried that Ellie would be a less compelling main character than Joel, you can stop holding your breath. Ashley Johnson is still pitch-perfect as the voice of Ellie, and even as someone who didn’t click with the original The Last of Us the way that so many others did, I was fully invested in her journey from the opening moments of Part II to the bitter end. In fact, even as her body count grew — whether she was slashing the throats of people from feuding human factions or gunning down infected hordes — I was hopelessly entangled in her quest for revenge. The phrase “morbid curiosity” has never been more apt. She is the driving force of The Last of Us Part II.

Before carrying on with all of the histrionics, I should note that there is a game buried within this 20-hour film. You will spend most of the game either scavenging for ammo and ingredients to craft items and health packs or shooting and assassinating every living and undead being you come across.

I still can’t decide if scavenging is a “good” game mechanic, but it gives you a reason to explore virtually every nook and cranny of this intricately crafted world. Progression can be tricky in a relatively linear game like this, but there are just enough weapons, skills, and upgrades to acquire, learn, and build through the campaign to push you to explore every optional storefront and dark alleyway without ever becoming overwhelmed. 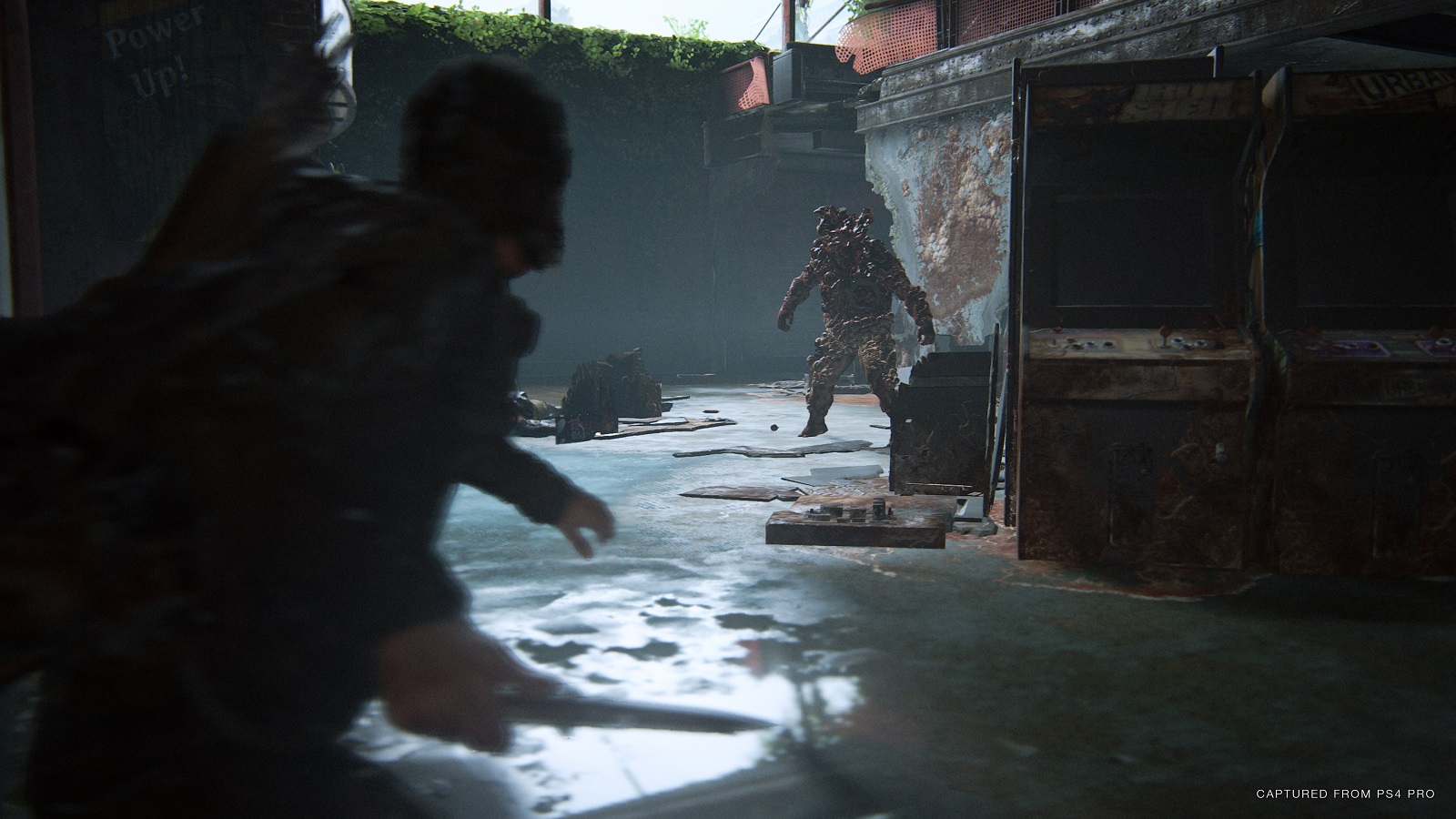 In these quieter moments — which, if you’re anything like me, you will desperately need after the latest heartbreaking story beat or pulse-pounding brawl — the environment does a truly admirable job of fleshing out the world. There is a novel’s worth of notes scattered throughout Seattle, filling you in on the war between the militaristic WLF and the cult of the Seraphites, both of which Ellie sees as little more than obstacles in her murderous quest. But, if you choose to take the time, you can see just how much effort was put into building a fully-realized world.

As for the combat, when encounters with enemies work as intended, they are as tense and thrilling as anything I’ve played this generation. By my personal definition, an encounter “works” when I feel like I am in control from start to finish. Whether or not I end up being eaten alive by a clicker or bludgeoned to death by a member of the Washington Liberation Front is irrelevant — I just want to be able to see where I made a mistake and learn from what I did wrong so that when I reload the encounter, I can take a smarter approach. A majority of the encounters in The Last of Us Part II “worked,” but the ones that didn’t made my blood boil. That said, when I was able to use all of the tools in my arsenal to quietly incapacitate an entire troop of roaming soldiers, it was immensely satisfying.

More so than most other video game franchises, it’s impossible to discuss the narrative of The Last of Us with anyone who hasn’t played it. The same is true of the sequel. The gameplay is a means to an end — we’re here to see what’s next for Joel and Ellie, the same way we would be for the latest season of a gripping drama. 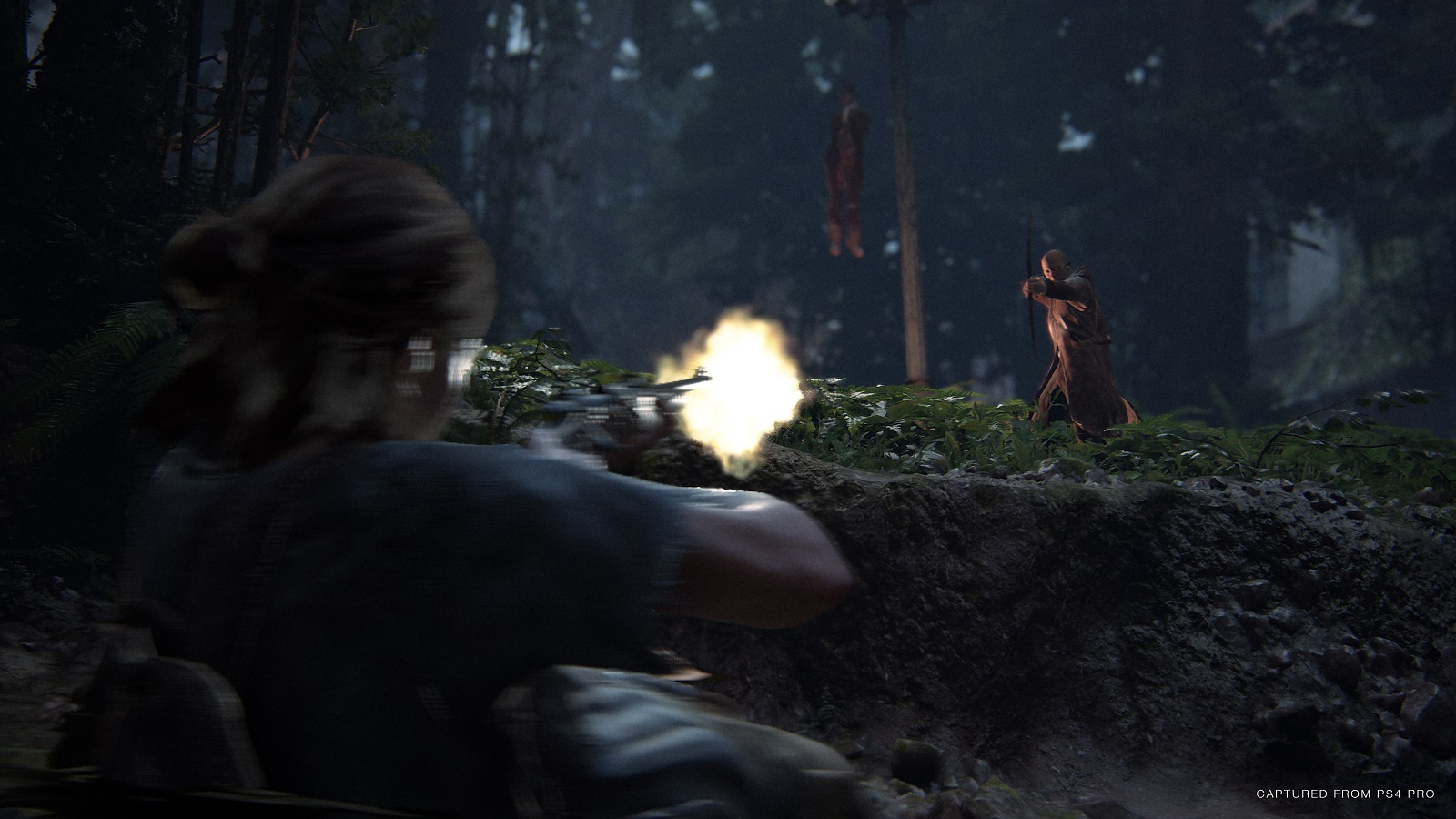 I think, at times, the game struggles with this dichotomy. Where Uncharted, another beloved action-adventure series from the same developer, revels in the absurdity of the medium, The Last of Us brings a layer of emotional heft to the proceedings that attempt to exist in parallel with the violent acts you have to commit to advance the plot.

Put less obtusely, The Last of Us forces you to reckon with your actions at each and every turn, refusing to pump the brakes for 20-plus hours as you live out this tragedy. That’s not to say that there aren’t moments of levity, or that the game doesn’t have a sense of humor, because that would be doing a monumental disservice to the writers, who have written a script that rivals any of the great dramas currently airing on TV (which might explain why HBO just picked up an adaptation of The Last of Us). But it’s emotionally draining, and whether or not that’s the point, it left me with a hopeless feeling that I haven’t been able to shake.

There’s so much more I want to say about the story, which goes to show just how much of an impact it had on me, and undoubtedly will on countless others, but aside from bumming the ever-loving hell out of me, it’s one of the more impressive video game narratives of the generation, if not all time. You will walk away with strong feelings about these characters and the choices they made. And while I’m not sure I’m equipped to discuss this aspect of it in great detail, it takes representation very seriously. The relationship between Ellie and her girlfriend Dina is incredibly complex and evolves naturally as the story unfolds. There are other characters that take center stage in the narrative with traits and characteristics that are rarely explored in big-budget video games. From my perspective, I thought these were handled relatively deftly by the writers and artists.

I am as conflicted as I suspect director Neil Druckmann wanted me to be at the end of this tragic tale. I can’t imagine putting myself through that again, but I also can’t help but think of The Last of Us Part II as a vital entry into the canon of the medium. Not everyone will love this sequel. Hell, I’m not even sure I did, and playing it in the middle of a real-life global health crisis only emphasized the horror. But The Last of Us Part II is undeniably unforgettable, and it sets a new bar for what story-driven games are capable of accomplishing.

Sony provided BGR with a copy of The Last of Us Part II on PS4 for the purposes of this review.