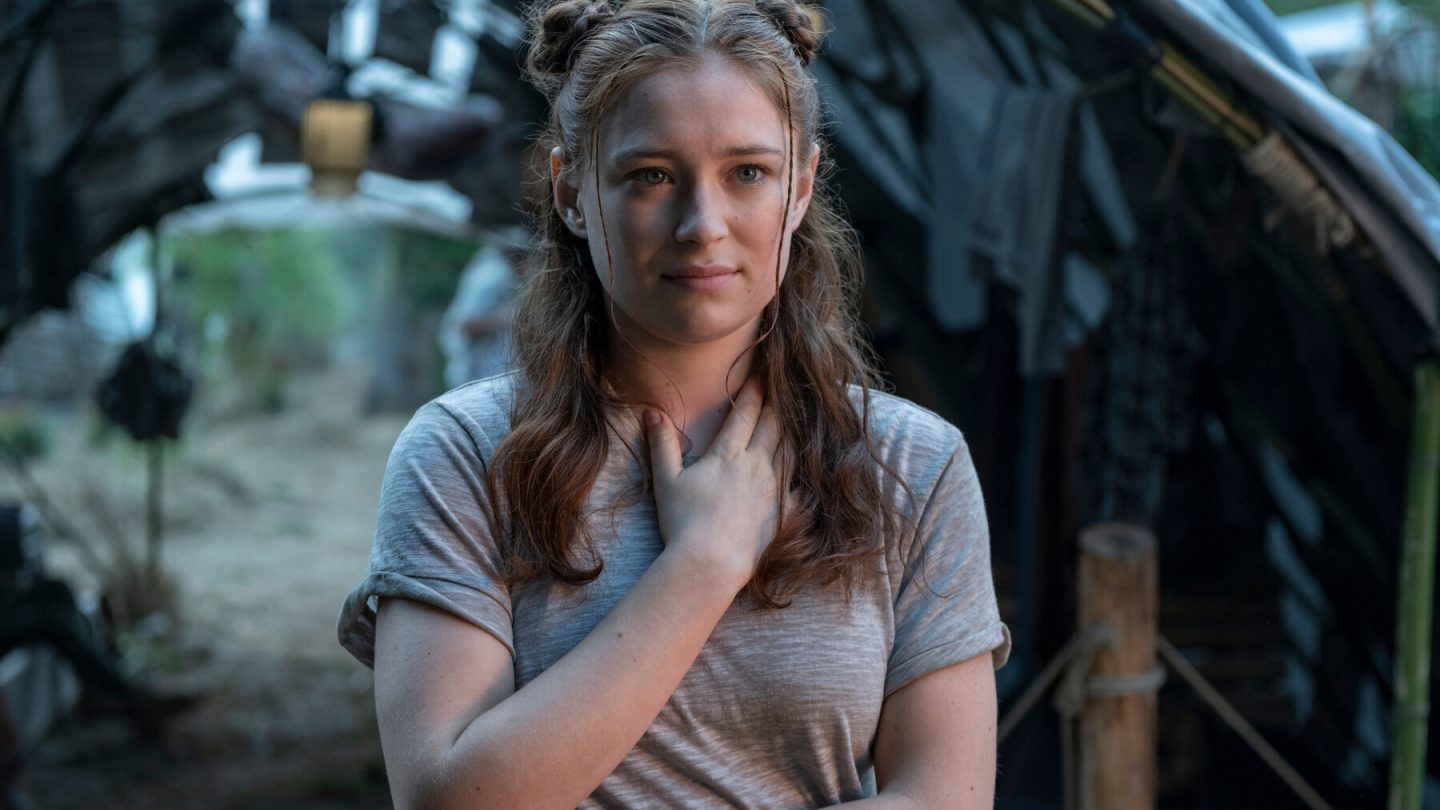 December is shaping up to be quite a jam-packed month full of exciting new content from Netflix. To list just a few examples, we’ll have super-buzzy new films that critics are already salivating over (The Power of the Dog, The Hand of God). Plus tons of new shows and new seasons of existing shows, like sophomore seasons of The Witcher and Emily in Paris. Meanwhile, December 1 also gave us a new season of a fan favorite: Lost in Space, which is actually ending with this third and final season.

Over the eight new episodes in this season, the stakes are higher than ever. And Netflix warns, ominously, that the Robinson family’s survival instincts will face the ultimate test. “After a year of being trapped on a mysterious planet, Judy, Penny, Will, and the Robot must lead the 97 young Colonists in a harrowing evacuation,” Netflix’s press material explains. “But not before secrets are unearthed that will change their lives forever.”

The end is near. Watch a new trailer for the final season of #LostinSpace, arriving Dec 1 on Netflix pic.twitter.com/euaBFU4Ud6

But it doesn’t stop there. This season, John and Maureen (accompanied by Don) must fight against all odds to reunite with their children. “The Robinsons will have to grapple with the emotional challenge of not just being lost — but being separated from the ones they love.”

As they also, oh yeah, face the toughest alien threat so far.

Showrunner Zack Estrin said early last year that the team behind the show always viewed it as a trilogy. So, having said that, it seems to be coming to its natural conclusion. Not pulling the plug early, in other words. Produced by Legendary Television, Lost in Space stars Toby Stephens, Molly Parker, Maxwell Jenkins, Mina Sundwall, Taylor Russell, Ignacio Serricchio, and Parker Posey.

Season one debuted on Netflix back in April of 2018. The sophomore season debuted on the streamer the following year (in December 2019).

The show, set 30 years in the future, is a modern reimagining of the classic 1960s sci-fi TV series. It imagines a time when space colonization is now a reality. The Robinson family at the heart of Lost in Space sets out to build another life beyond Earth. “But when the new colonists find themselves abruptly torn off-course en route to their new home,” Netflix explains, “they must forge new alliances and work together to survive in a dangerous alien environment, lightyears from their original destination.”

Wow. I remember when I watched the first episode of #LostInSpace 3 years ago, and I instantly fell in love with it. Waited a long time for Season 3––I've missed all the characters so much. Bravo @lostinspacetv, bravo. Can't wait to watch the rest of the season! pic.twitter.com/kREtTXrUyp

#LostInSpace premieres tomorrow on Netflix, and it's a blast to catch up with the Robinson family and their robot one last time. Mysteries are unraveled, the family is trying to reunite, and there are still a lot of hostile robots hunting people down. Buckle up, it's a fun ride. pic.twitter.com/cy0kEOlw8X

Viewers who’ve already checked out the new season of the series seem to be pretty positive so far, based on social media comments. Early reviews seem to be lining up in that direction, as well.

“While never being one of Netflix’s premiere-league series,” one review of the new season reads, “it was a solidly unpretentious and broad-appeal sci-fi show and this final season has shown it at its best. There’s some truly jaw-slackening special effects work here, particularly in the closing showdown between the humans and the robots — CGI work that wouldn’t shame the final reel of an MCU movie.”