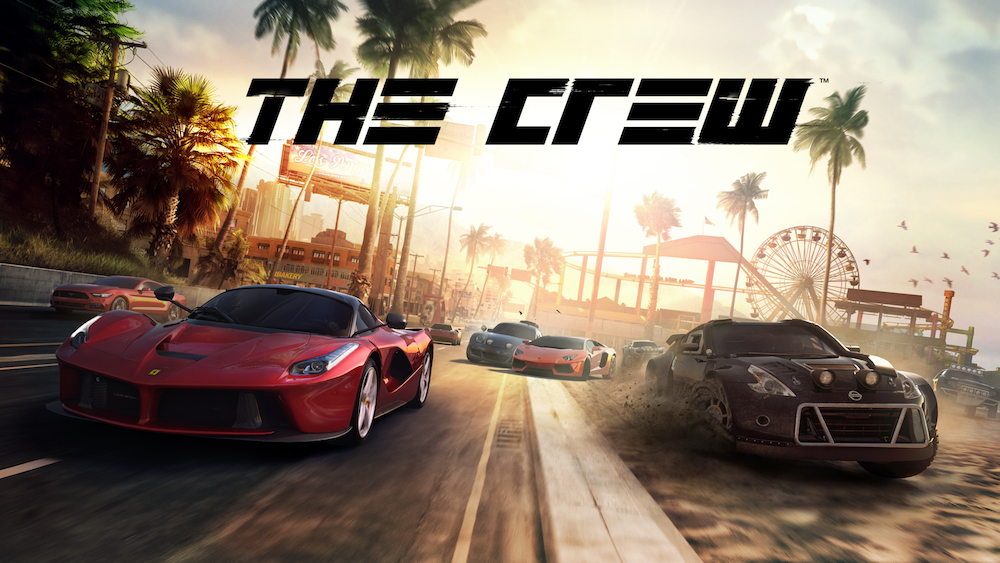 Another month, another free game from Ubisoft.

Back in June, video game developer and publisher Ubisoft celebrated its 30th anniversary by launching UBI30, a promotion which would bring seven free games to PC gamers in 2016 — one for each month left in the year.

In June, we got Prince of Persia: The Sands of Time. July’s game was the original Tom Clancy’s Splinter Cell. August was dedicated to Rayman Origins. And now in September, the 2014 racing game The Crew is free to download.

“The Crew is an important step for Ubisoft as it is the first fully connected open world we ever created,” Ubisoft says on the Ubisoft Club website.

“Recreating the full US territory from East Coast to West Coast, this game offers endless hours of driving across the most iconic American spots. Through The Crew, Ubisoft proposed a way to reinvent driving games by offering features that were traditionally dedicated to MMO or shooter games.”

The Crew didn’t receive stellar reviews at launch, but it’s hard to pass up driving across the United States when the entry price is $0.00. Before you click the link to get your game, remember that you’ll need a Uplay account in order to participate in the UBI30 promotion. In addition, each game is only available for a month, so if you want The Crew for free, download it now before you forget about it.

Here’s the launch trailer for The Crew, in case you want to know more about it: