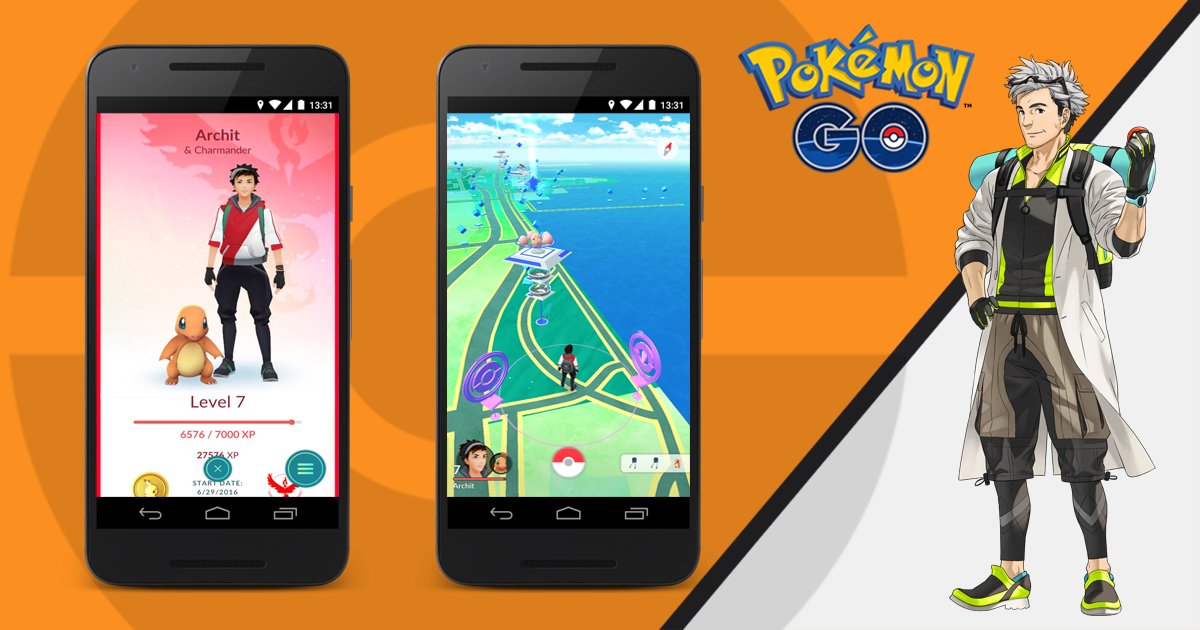 Just over a week after Niantic revealed that Buddy Pokemon would be making their way to Pokemon Go, the update has finally begun to roll out for all iOS and Android users. Niantic actually said that the app was “in the process of being updated” over the weekend, but the update didn’t appear on the App Store and Google Play for a vast majority of players until Tuesday afternoon.

Once you’ve installed the update, you’ll need to follow these steps to choose a Buddy Pokemon to hang out with your trainer:

You should now see a Pokemon next to your trainer on the trainer screen as well as next to your trainer’s face on the map screen. Remember, you can get a Pikachu to sit on your shoulder if you walk with it for 10km, so you might want to make that your first mission. Or you can just choose the biggest Pokemon in your collection.

In addition to adding Buddy Pokemon, the update also fixes a few bugs and adds support for Pokemon Go Plus, which launches on September 16th.

Download the latest version of Pokemon Go on the App Store or on Google Play today to start collecting candy with your very own Buddy Pokemon.