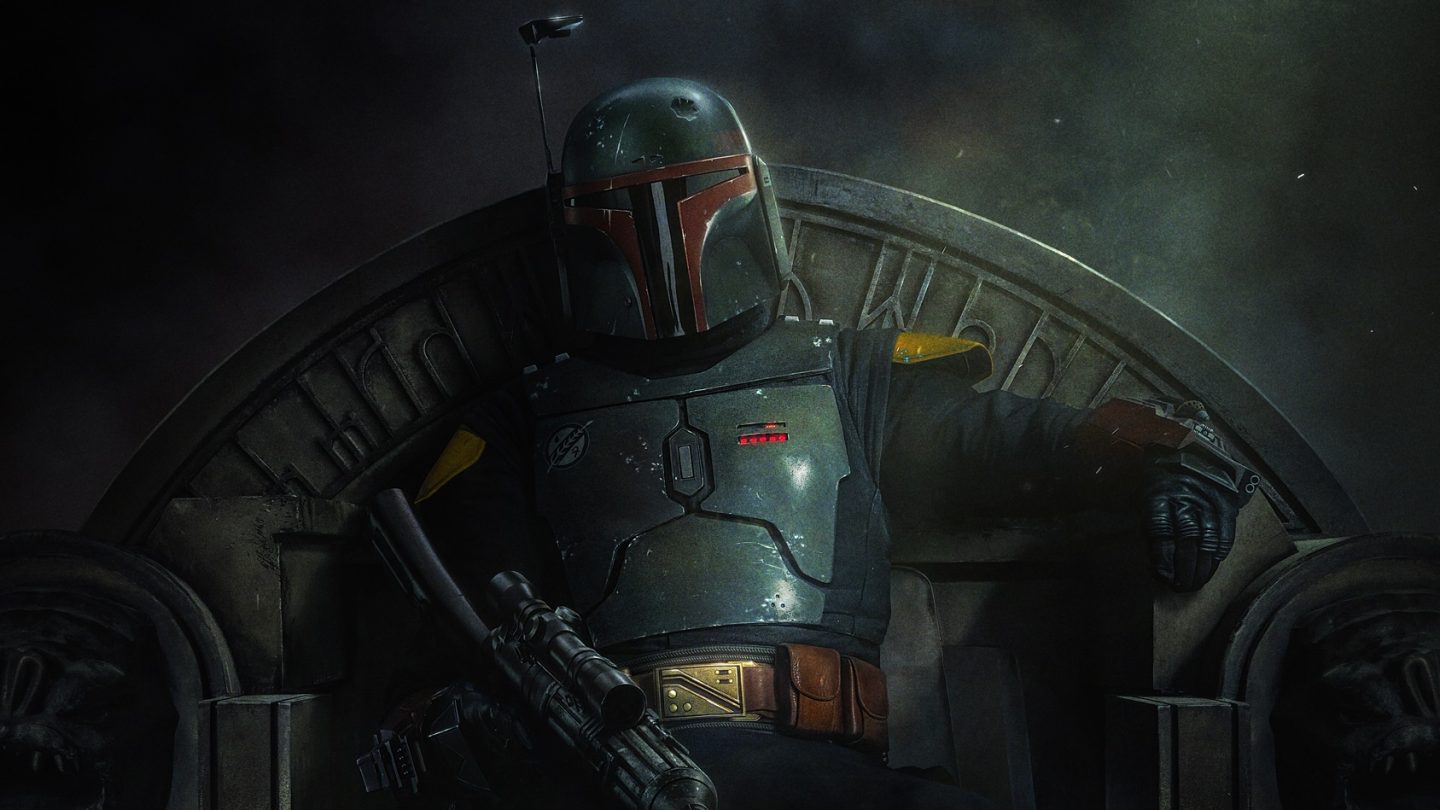 When Disney Plus launched in late 2019, The Mandalorian was one of the few reasons to subscribe to the service. (Unless you were a parent, in which case the thousands of animated shows and movies were probably enough.) The Star Wars spinoff series returned to rave reviews in 2020 for its second season as well, dominating the streaming charts once again. But while Star Wars carried Plus early on, 2021 has been the year of Marvel shows. With WandaVision, The Falcon and the Winter Soldier, Loki, and What If…?, Marvel has taken over the streaming service this year. Of course, 2021 isn’t over, and Star Wars will make its mark with The Book of Boba Fett, which finally has a release date.

If you want to sign up for Plus to watch Star Wars shows and movies, head to this page.

On Wednesday, and Lucasfilm announced that The Book of Boba Fett will debut on December 29th. If you watched The Mandalorian season 2 last year and stayed through the credits of the finale, you saw a short teaser for this spinoff of a spinoff. Temuera Morrison will fill the helmet of the titular bounty hunter. He will once again be joined by Ming-Na Wen (Fennec Shand).

If you’d like to know more about The Book of Boba Fett, here’s the official synopsis for the show:

The Book of Boba Fett, a thrilling Star Wars adventure, finds legendary bounty hunter Boba Fett and mercenary Fennec Shand navigating the Galaxy’s underworld when they return to the sands of Tatooine to stake their claim on the territory once ruled by Jabba the Hutt and his crime syndicate.

Here’s the full key art poster for The Book of Boba Fett that shared on Wednesday:

What’s next for Star Wars on Plus?

We still don’t know when to expect the third season of The Mandalorian. That said, the coming months should be increasingly busy for the Star Wars universe. In addition to more Mandalorian, is also deep in production on shows following characters Cassian Andor and Obi-Wan Kenobi. Both shows should arrive at some point in 2022. There are at least two other Mandalorian spinoffs in the works as well: Ahsoka and Rangers of the New Republic. Those are likely further out. If you’re too impatient to wait for any of those releases, Star Wars: Visions is now streaming on Disney Plus. The animated shorts represent some of the best Star Wars storytelling in recent years outside of The Clone Wars.