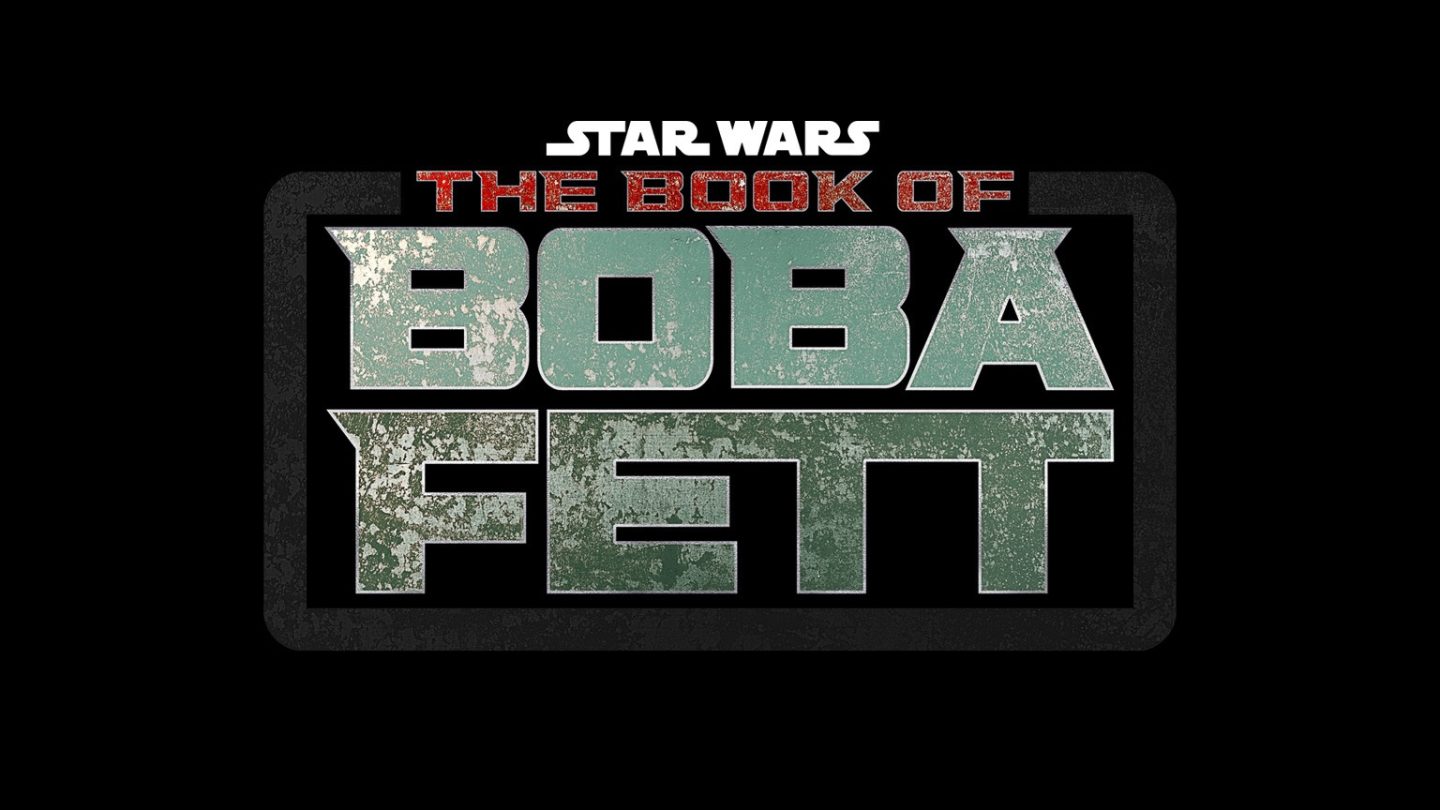 If you watched the season finale of The Mandalorian over the weekend (and stayed through the credits), you saw a bonus scene at the very end of the episode featuring Boba Fett and Fennec Shand followed by a titled card that read: The Book of Boba Fett. At the time, we weren’t sure what exactly Disney was revealing. Would the new season of The Mandalorian focus on Boba Fett? Was The Book of Boba Fett a limited event series about the famous bounty hunter? Thankfully, we didn’t have to wait long to find out, because spilled the beans on Monday.

In a blog post on StarWars.com, confirmed that The Book of Boba Fett is indeed a new original series coming to Disney+ next December. The Mandalorian creator Jon Favreau appeared on Good Morning America on Monday to formally announce the new show, which he calls “the next chapter” of the story that started in The Mandalorian. Much like Ahsoka and Rangers of the New Republic, The Book of Boba Fett will take place around the same time as The Mandalorian and will feature characters from that show, but it will be its own separate series.

All in all, this is the eleventh upcoming Star Wars project that has confirmed. During its Investor Day event on December 10th, detailed ten others, including new films from Patty Jenkins and Taika Waititi, a Disney+ event series about Lando Calrissian, a series set in the High Republic era called The Acolyte, the aforementioned Ahsoka and Rangers of the New Republic, and other Disney+ shows like Andor and Obi-Wan Kenobi.

Based on Favreau’s comments on Monday morning, it sounds like The Book of Boba Fett might be the first new Star Wars content to see the light of day. Temuera Morrison will reprise his role as Boba Fett, and Ming-Na Wen is back as Fennec Shand. Robert Rodriguez will join Jon Favreau and Dave Filoni as executive producer after directing Chapter 14 of The Mandalorian, which is the episode in which Boba Fett made his post-Sarlacc debut.

Production on The Book of Boba Fett has already started, and barring any major disruptions, the series should arrive on Disney+ in December of 2021. Pre-production for The Mandalorian is underway as well, and Favreau says that the third season of the flagship series will likely be ready “pretty soon after” The Book of Boba Fett.

Star Wars The Book of Boba Fett The Mandalorian