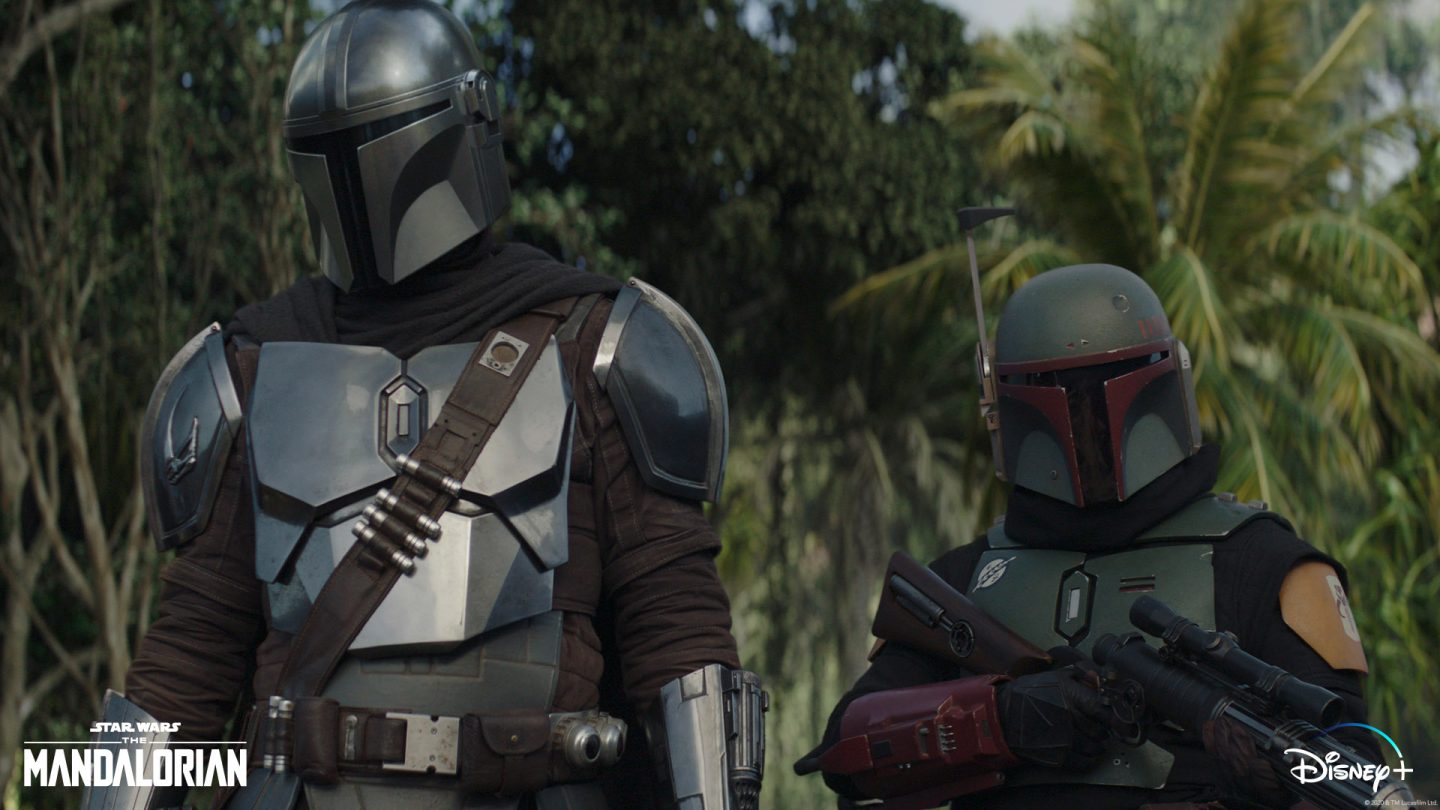 The Mandalorian wrapped up its second season on Friday, precisely one week after announced ten new Star Wars shows and movies during its Investor Day event. The future of Star Wars looks bright, as the very disappointing sequel trilogy is now behind us and seems to have a firmer grasp on what works and what doesn’t. But for as huge as Investor Day 2020 was, the company still had one surprise left to reveal.

SPOILER ALERT: If you didn’t watch the finale of The Mandalorian season 2, maybe watch it before you read on.

If you stuck around after the credits for “The Rescue,” you were treated to an extra scene in which Boba Fett returned to Jabba the Hutt’s Palace on Tatooine with Fennec Shand in tow. Bib Fortuna, who had previously served as Jabba’s majordomo, apparently took over after Jabba died, but now that Boba Fett had insured that Grogu was safe, his next move was to return to the palace, kill Bib Fortuna, and ascend the throne himself.

As soon as he sat down with Fennec by his side, a title card appeared with a surprise announcement:

After capturing Moff Gideon aboard his cruiser, Din Djarin, Cara Dune, Bo-Katan, Kosha Reeves, and Fennec Shard barricaded the door of the bridge to protect themselves from the platoon of Dark Troopers. Just as all hope appeared to be lost, a mysterious Jedi appeared, dispatching the killer droids with ease. Once he arrived at the bridge, we saw his face for the first time, and it turned out that Luke Skywalker was the Jedi that heard Grogu’s call when he sat on the seeing stone. The Mandalorian let him go with Luke to learn the ways of the Force.

This will undoubtedly give rise to countless questions to keep fans occupied for the next 12 months, but even more importantly, it wasn’t much of a cliffhanger. That’s not to suggest that the story is complete, or that the paths of Baby Yoda and Mando will never cross again, but the last episode of season 2 does feel like the end of “Book One,” which would explain why season 3 is the start of a new “Book.” Perhaps will clarify this is the days or weeks ahead (after all, the finale has only been out for a few hours), but that’s all we know right now.