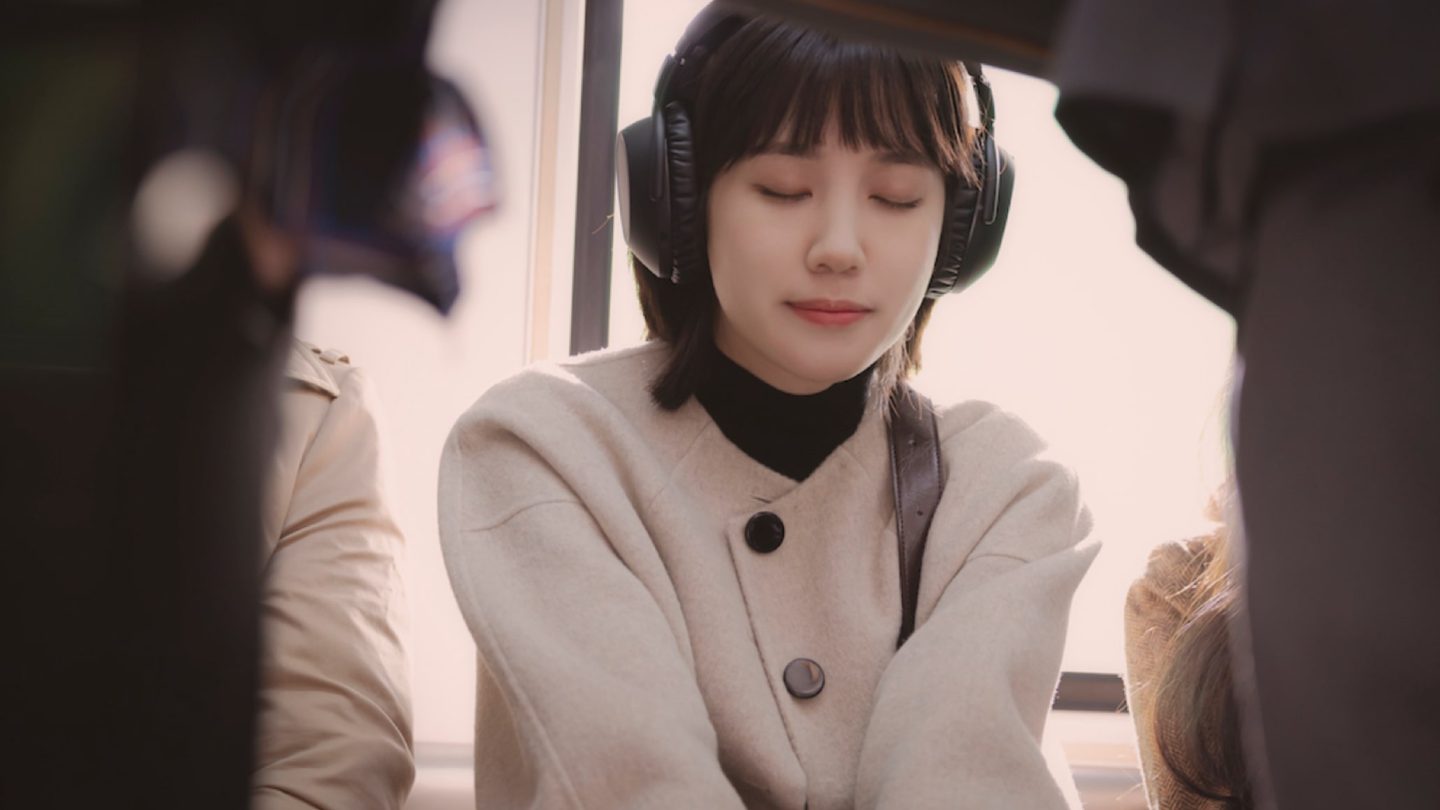 Once a week, Netflix publishes four charts that rank the Top 10 movies and TV shows across its entire global user base, based on the amount of viewership they garnered over the prior seven days. Two of the charts are comprised of English and non-English Netflix series. The other two charts, likewise, rank the top-performing movies.

Normally, when you see these charts reported in the press? It’s the Top 10 English-language shows that the resulting news articles are pointing back to. This week, though, credit must be given where it’s due. For the 7-day period that ended on August 21, the Netflix series The Sandman (which racked up 77.2 million hours of viewing time) was the platform’s biggest English-language show in the world. But it’s not actually the biggest, overall, in the world.

That honor, instead, goes to a hit Korean drama that the Internet can’t stop talking about. With 77.4 million hours of viewing time this week, the distinction of “biggest Netflix series in the world right now” belongs to … Extraordinary Attorney Woo.

Extraordinary Attorney Woo — the #1 show in the world on Netflix

Woo Young-woo is the title character of this Netflix series. She’s both the extraordinary attorney that it’s built around, as well as the heart and soul of the show. “As someone with autism spectrum disorder,” Netflix explains, “she faces various prejudices but wins over her colleagues at a top law firm by spotting details and legal loopholes that nobody else can see.

As the show’s screenwriter Moon Ji-won puts it: ‘Once she takes on a case, it takes a turn that viewers could not have seen before anywhere else.'”

Park Eun Bin is the actress who plays Attorney Woo. In addition to her character having Asperger’s syndrome, the character also possesses a staggering IQ of 164. Furthermore, she has a memory like a steel trap — certainly helpful for a lawyer — and she can think creatively. After graduating at the top of her class, she joins a prestigious law firm. But she struggles, as you can imagine, with social interactions.

This Netflix series has proven such a rating success, in fact, that the production company behind the show has already reportedly gotten at least one offer for an American remake. Indeed, few if any others from Netflix this year have been able to match Extraordinary Attorney Woo in terms of the feel-good, heartwarming, urge-to-tell-all-your-friends nature of this drama.

“I am an autistic girl,” one commenter on the YouTube video above notes, “and it’s hard to count how much I cried watching the four episodes available on Netflix (in my country it’s only 4 so far) … I do relate to (Attorney Woo) so so so much, (and) I feel so happy with this drama.”

The Top 5 series on Netflix this week

Meanwhile, here’s a closer look at some of the other massive Netflix series that are dominating the platform right now. We’ll take a look at this week’s top movies, by the way, in a separate post.

When considering the hours that both English and non-English Netflix shows racked up this week, here are the four series that come after Extraordinary Attorney Woo in the #1 spot: