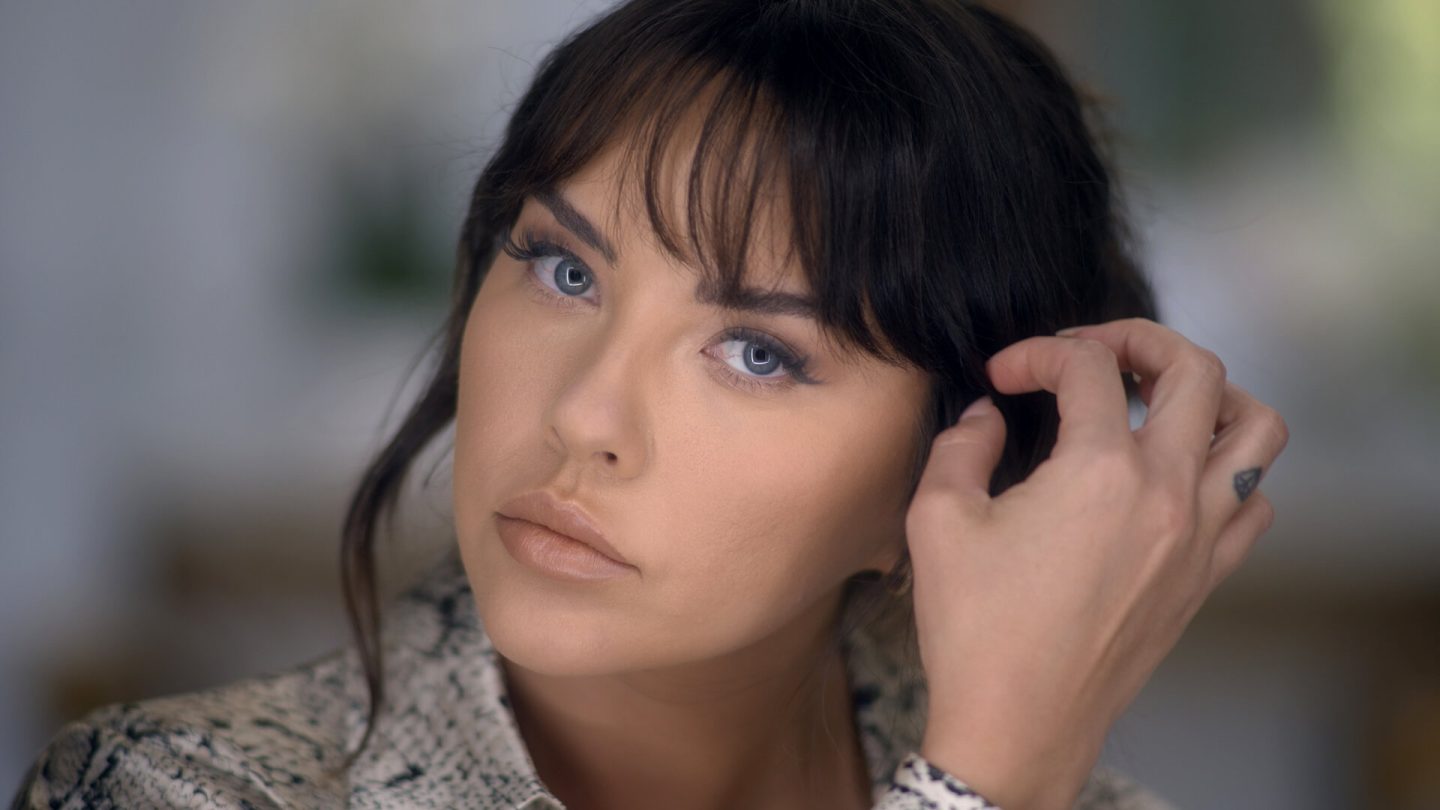 For much of 2022, Netflix true-crime releases — including titles like The Tinder Swindler and Bad Vegan — have turned into some of the buzziest hits in recent memory for the streamer.

In the US, two newly released titles from the genre are currently dominating Netflix’s Top 10 TV list — that is, two true-crime documentary series are, to be more specific. If we were speaking about this fan-favorite genre more broadly, there’s even more crime content based on real-life events on the Top 10 list right now, like Ryan Murphy’s new series Dahmer, which dramatizes the life and crimes of one of the most notorious serial killers of all time, Jeffrey Dahmer.

The two new true-crime Netflix releases we’re going to take a look at below, meanwhile, include a pair of docuseries that are #6 and #10 in the US on Netflix today. They include The Real Bling Ring: Hollywood Heist and Sins of Our Mother.

If you’re up for reality shows, then don’t miss Iron Chef: Mexico, as it’s actually quite good.

The first of those two new Netflix true-crime releases has already entered the Top 10 in the US, despite having only been available on the service for 24 hours as of the time of this writing.

The Real Bling Ring, a 3-episode limited series, is #10 in the US today and revists the Hollywood burglary gang comprised of fame-obsessed teenagers who broke into celebrity homes and mansions. A decade after the crimes, Netflix explains, “the culprits have served their jail time and are coming forward to tell the real story behind the Hollywood Hills home invasions that gripped the nation.

“A cautionary tale for teens today, the docuseries shows what can happen when a fame-and-celebrity-obsessed culture meets the rise of social media and spins wildly out of control. Featuring interviews with Alexis Haines (Neiers), Nick Norgo (Prugo), Andrea Arlington-Dunne, Gabrielle Hames, Audrina Patridge, and Perez Hilton.”

If you want to read more about the story behind this series, by the way, you can check out the Vanity Fair article that it was adapted from. It’s titled The Suspects Wore Louboutins.

Sins of Our Mother — another Netflix true-crime hit

Meanwhile, the #6 TV series in the US today is Sins of Our Mother, another Netflix true-crime standout about a shocking case built around a pretty straightforward question:

How does a seemingly normal woman turn into the most notorious mother in America?

This 3-episode limited series is also, coincidentally, the #6 English-language Netflix series in the world right now (for the period covering September 12-18, according to the streamer’s latest weekly Top 10 data). And the synopsis is as follows. “Lori Vallow was known to friends and family as a devoted mother of three, a loving wife, and a woman of God. But over the past three years, something went very wrong.”

Now, Lori sits in jail, awaiting trial for conspiracy to commit murder, as well as first-degree murder, in connection with the deaths of four people. They include her fourth husband, her fifth husband’s wife, and her two youngest children. “For the first time,” Netflix continues, “Lori’s surviving son Colby steps forward to provide exclusive insight into his family’s backstory as well as their present-tense narrative as Lori faces justice.”

For the 7-day period that ended on September 18, this Netflix true-crime series garnered 24.3 million hours of viewing time from subscribers around the world.