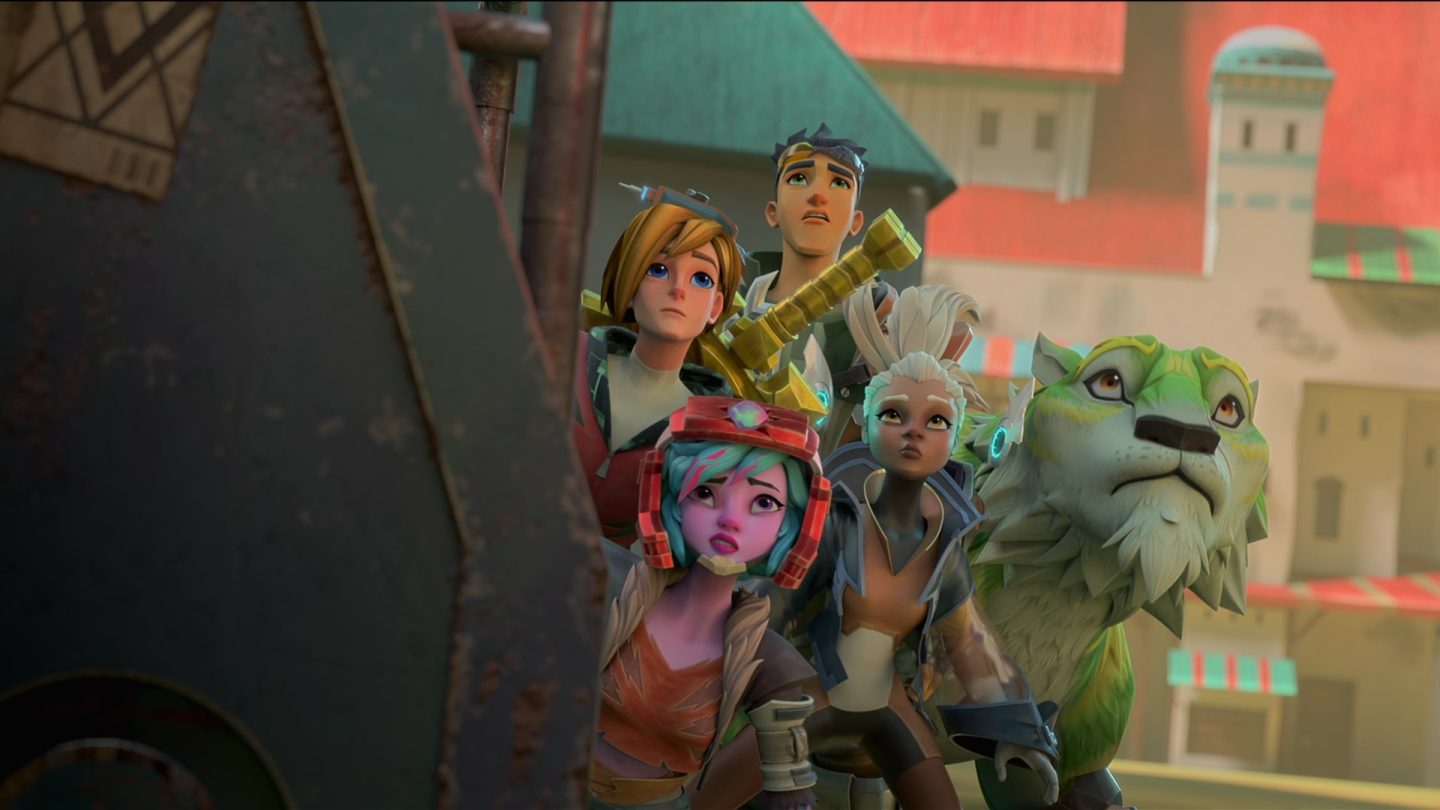 One of the most incredible things I’ve seen on Netflix all year, believe it or not, is Jibaro, a short that’s part of the critically acclaimed Netflix animated series Love, Death, + Robots. Sure, I can also point to more obviously impressive Netflix releases, like the final episodes of Ozark. Or, perhaps, a jaw-dropping documentary like The Tinder Swindler. Jibaro, though, was in a class of its own, with hyper-realistic animation that completely floored me. Plus a gritty storyline, and heightened emotions made all the more so by not a single word being spoken throughout.

It was a reminder that the streamer is home to more than just prestige dramas, but also content that falls outside the scope of critical favorites. Including things like reality shows, as well as Netflix animated series.

He-Man and the Masters of the Universe, Season 3

Netflix’s logline for Season 3 of the series, which is out today:

On the planet of Eternia, a lost prince discovers the powers of Grayskull and transforms into the titular He-Man. The battle between He-Man and evil Skeletor rages anew, as both hero and villain forge new and mighty teams.

“Masters of the Universe is one of the most iconic global franchises of all time, with a 30-year history and a passionate fan base,” said Mattel SVP Fred Soulie. “The entire team at Mattel is excited to introduce the world of He-Man to a new generation and, together with the talented team at Netflix, to reimagine the classic characters in a way that appeals to kids and families today, while also resonating with the fans who grew up with them.”

READ MORE: The #1 Netflix show in the world right now is a trippy visual masterpiece

Another Netflix animated series we want to highlight (that’s also out today) is Tekken: Bloodline, based on the popular video game series of the same name.

This is actually the first animated title adapted from the Tekken series, which holds the world record for having the longest-running videogame storyline. The story here, meanwhile, focuses on Jin Kazama. He’s one of the main characters in the Tekken saga, from the Mishima family.

Per Netflix, Jin Kazama learned the family self-defense arts, Kazama-Style Traditional Martial Arts, from his mother at an early age. Even so, he was powerless when a monstrous evil suddenly appeared, destroying everything dear to him. And changing his life forever.

“Angry at himself for being unable to stop it, Jin vowed revenge and sought absolute power to exact it. His quest will lead to the ultimate battle on a global stage — The King of Iron Fist Tournament.”