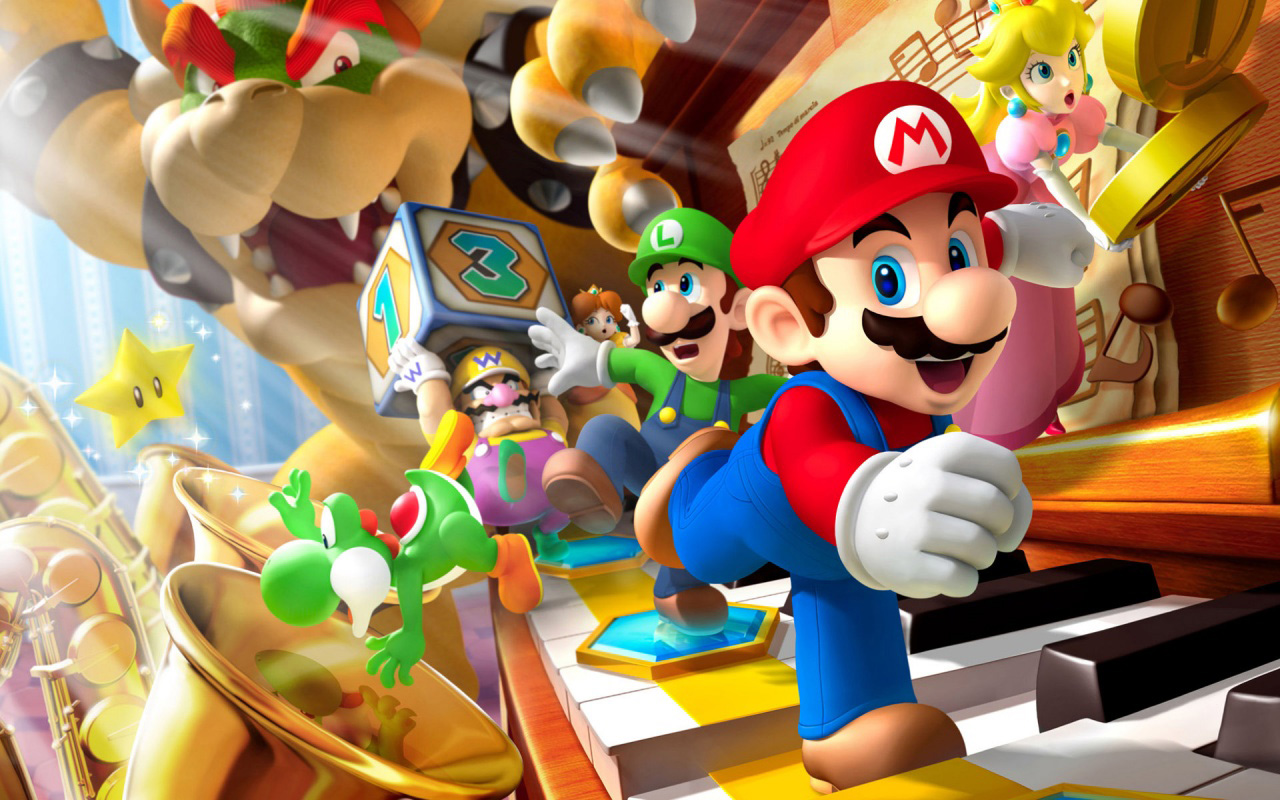 Pokemon Go… what Pokemon Go? Nintendo’s cute little Pokemon characters entertained us all for the past few months, but now it’s time to move on. The wait is almost over — Super Mario Run is less than a week away from launching in the iOS App Store, and millions of eager iPhone and iPad owners are waiting with bated breath. Mario. Is. Coming. To. iOS.

Super Mario Run won’t officially be released on the iPhone and iPad until next week on December 15th, but we told you how you can actually start playing the hot new game right now. If you’re not ready to make the trip and you just want to see what you’re in store for next week when Super Mario Run finally hits virtual store shelves, don’t worry because we’ve got you covered.

First things first: if you want to see what you’re in store for next week when Super Mario Run is released for the iPhone and iPad, check out the 3:30+ gameplay video that Nintendo posted on Thursday. In the video, you can see exactly what Super Mario Run looks like as Mario powers through the first world. As a reminder, this game is a runner as opposed to a game in the style of popular Super Mario games on consoles. Instead of controlling Mario’s every move, the character constantly runs to the right on his own. Then, as he needs to perform actions like jumps, the player can tap the screen or use other gestures to help control Mario.

That’s all well and good, but what do the new worlds in Super Mario Run actually look like? A huge gallery of screenshots has been posted to photo-hosting site Imgur, and it shows several of the levels from worlds 1 through 6. There are also a few gameplay screenshots in there as well.

A few images from the gallery can be seen below, and you’ll find the rest on Imgur. 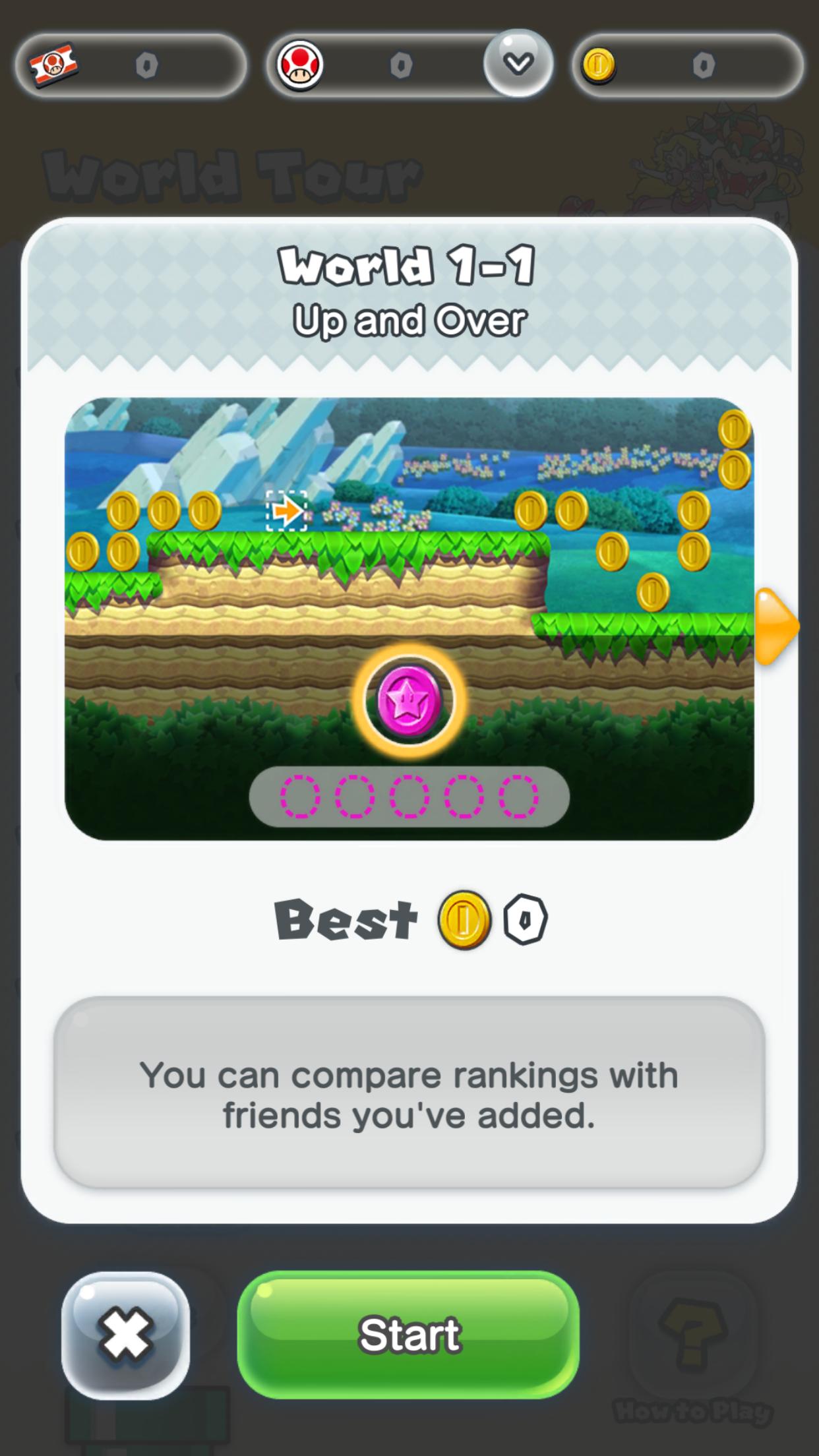 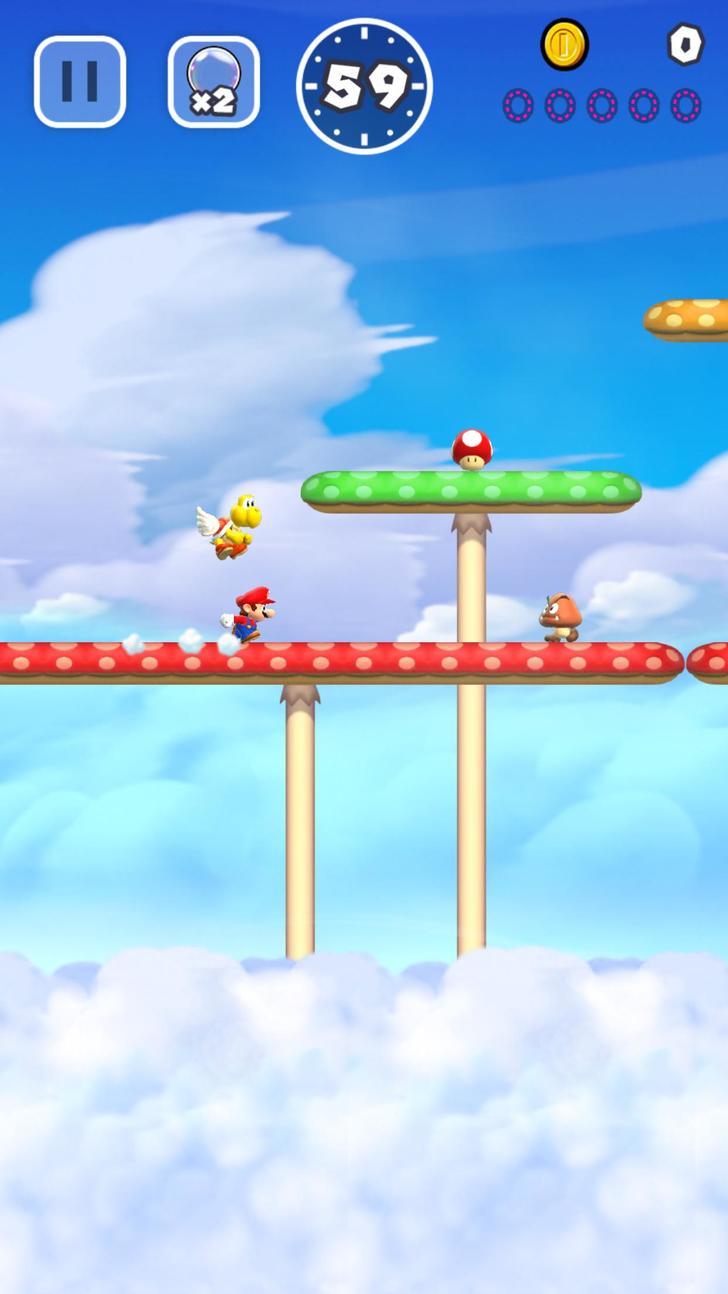 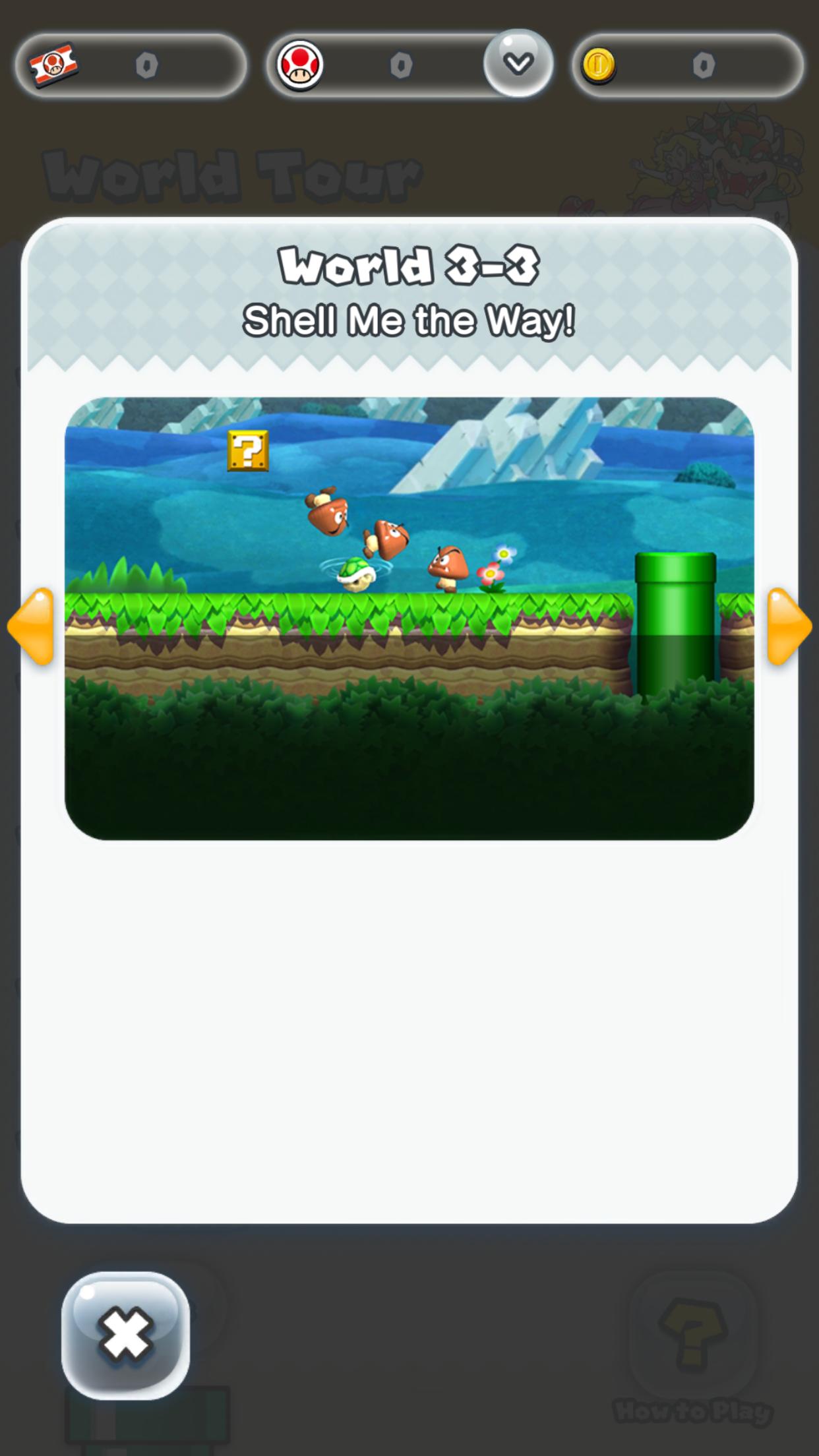 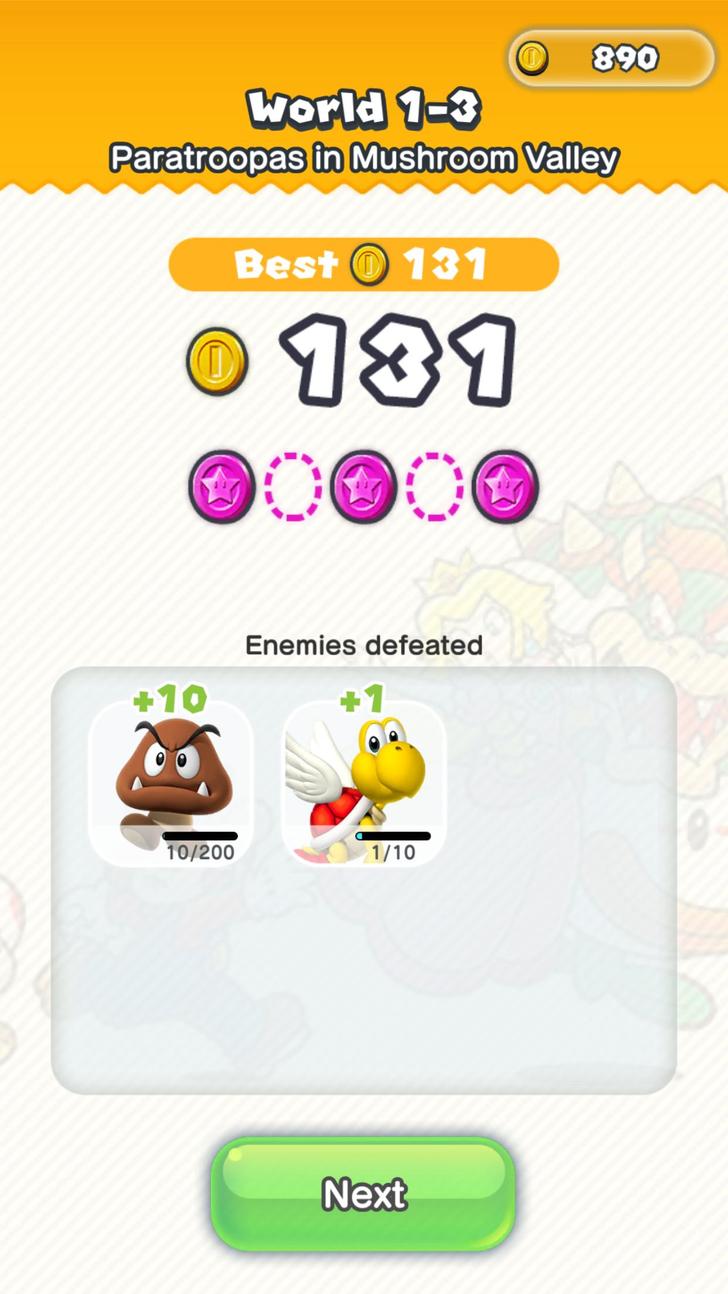 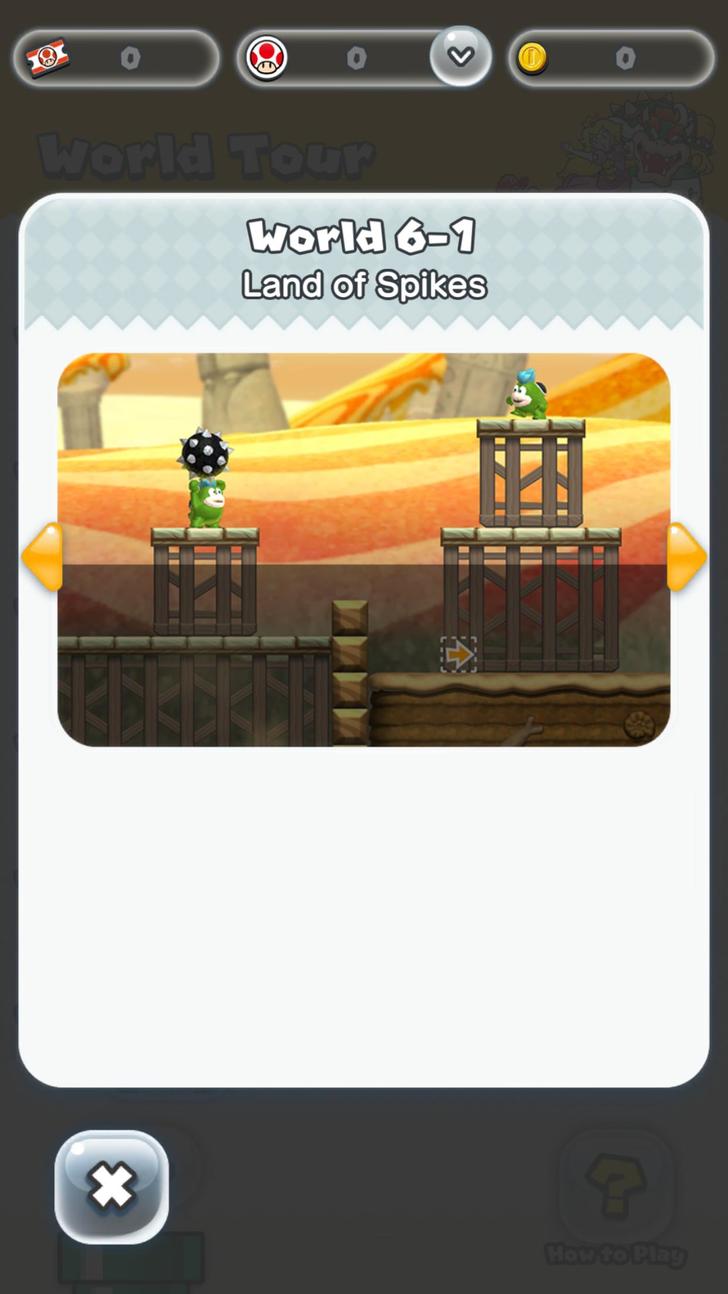