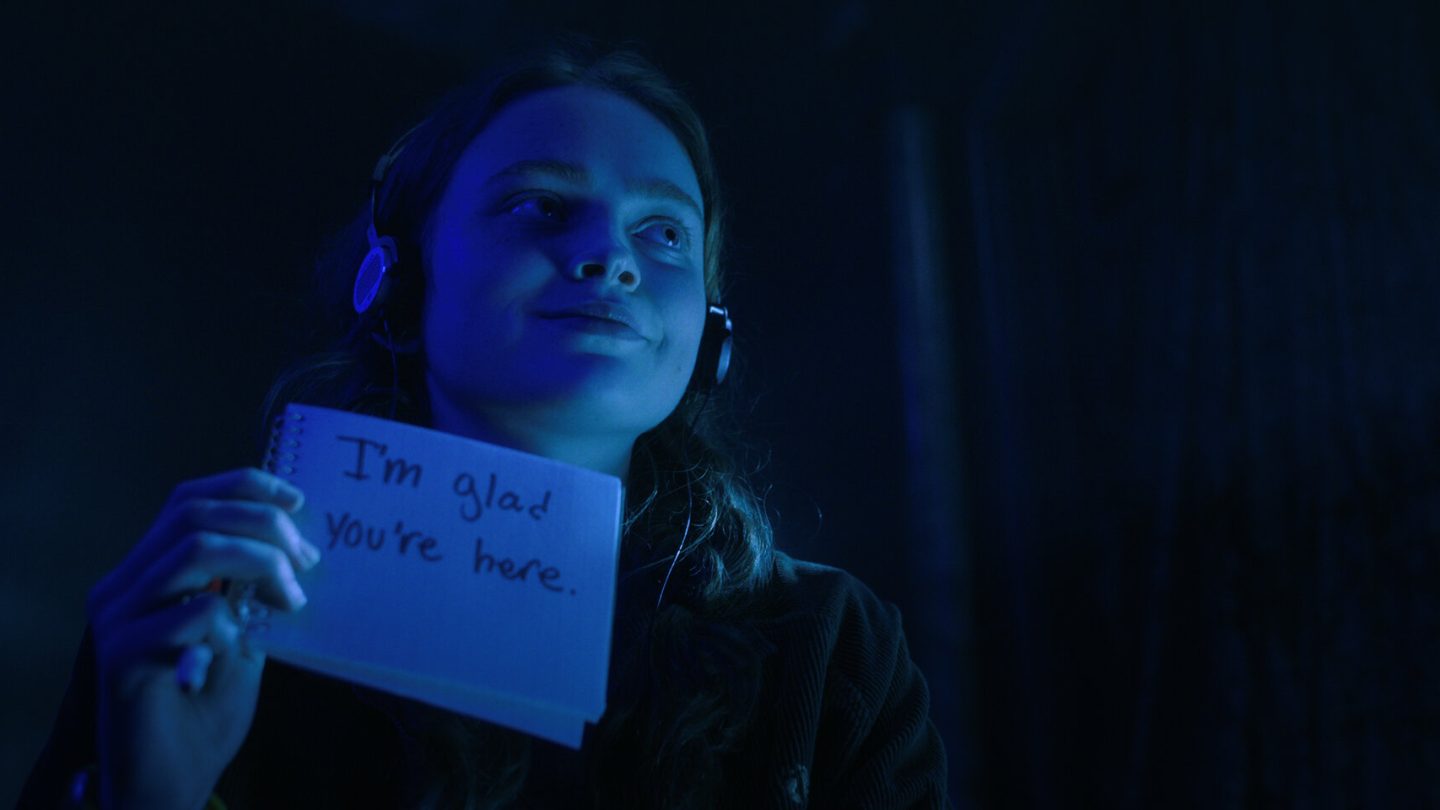 The penultimate season of Stranger Things, one of the biggest Netflix original TV series of all time, will eventually drop out of the global Top 10 chart that the streamer publishes each week. But that day doesn’t look to be coming anytime soon for the show.

On the same day that we learned Stranger Things Season 4 has garnered 13 Primetime Emmy nominations, including for outstanding drama series, Netflix also released its latest Top 10 streaming chart data — covering TV shows and movies — for the 7-day period ending on July 10. And for the seventh week, Stranger Things 4 is once again a Top 10 series worldwide on the platform. It’s actually been the #1 Netflix English-language show globally for two weeks in a row, following a streak that was broken with the release of the new season of The Umbrella Academy.

According to Netflix’s (always somewhat fungible) data regarding what counts as a “view” (contrary to your assumption, it doesn’t mean a subscriber completed 100 percent of a given title), Stranger Things 4 collected more than 188 million hours viewed globally this week.

The next most-watched Netflix English-language show this week? Coming in at #2 was also … Stranger Things. Season 1, to be more specific, which didn’t even garner half as much viewership as Season 4 (in this case, a little over 45 million hours).

As for Stranger Things Season 4, it managed to accumulate an eye-popping 1.26 billion hours viewed globally in its first 28 days on Netflix.

Meanwhile, let’s take a closer look at this week’s full list of the Top 10 English-language shows on Netflix, in addition to the latest season of Stranger Things.

Bellow, you’ll find the complete list (which is available here from Netflix).