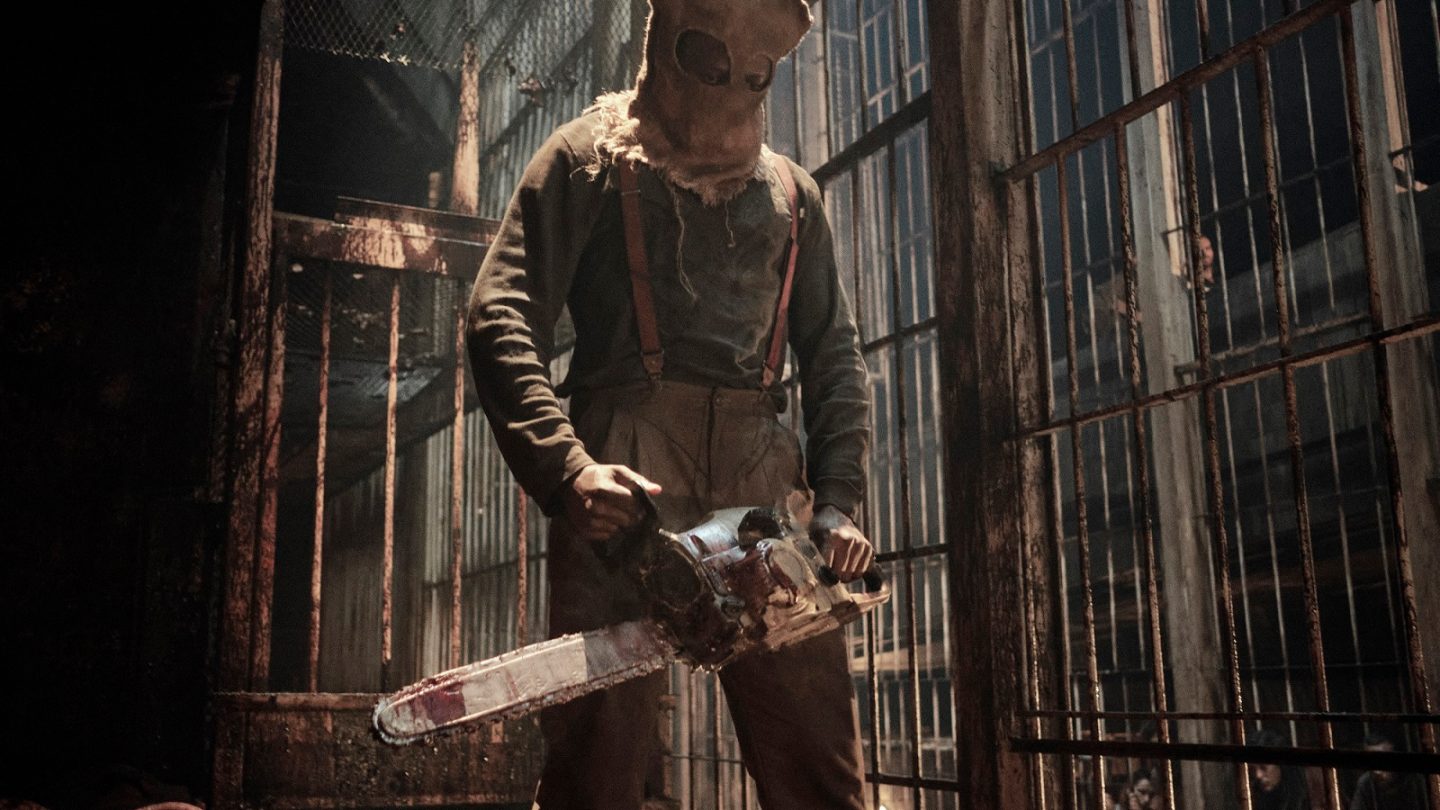 Netflix might be struggling to keep subscribers, but it isn’t having any trouble churning out content. For the week of July 10th, there are 20 original shows, movies, and documentaries coming to Netflix. That includes the new live-action series adaptation of the video game Resident Evil and the latest comedy special from Bill Burr.

Scroll on to see everything coming and going on Netflix from July 10th to July 16th.

Those are all of the Netflix releases and departures for the week of July 10th. We will be back next week with more new movies, TV shows, and specials coming to the streaming service. In the meantime, check out everything else coming and going on Netflix.