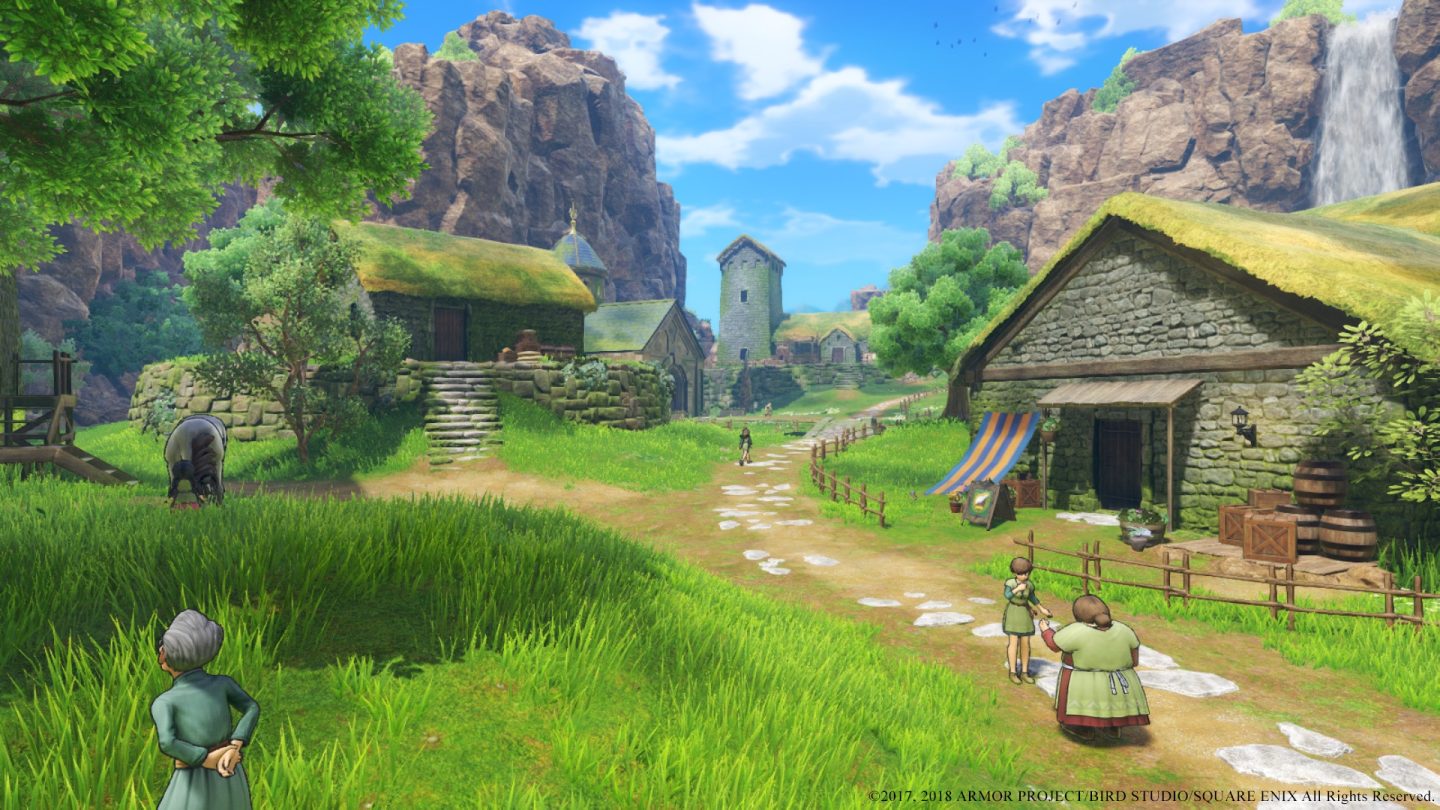 After an exciting day full of announcements from Microsoft and Bethesda on Sunday, Square Enix is kicking things off on Monday with its first E3 press conference since 2015. The fact that the beloved Japanese studio is returning to the stage after such a long break indicates that it has a great deal to show off at this year’s show. We already know about some of the big titles to expect, but there should be a few surprises as well (Final Fantasy 16?).

Two of the biggest Square Enix-published games have actually already been shown off on stage at E3 2018. We saw Kingdom Hearts III and Shadow of the Tomb Raider during Microsoft’s press briefing on Sunday, but we should get a deeper dive on both titles at the Square Enix event, especially with both coming out in the coming months.

Dragon Quest 11: Echoes of an Elusive Age is another heavy hitter that will be featured at the event. Although it came out in Japan last year, it will finally make its way to the United States on September 4th of this year. We also hope to hear more about Dragon Quest Builders 2, perhaps even a release date.

Other Square Enix titles that should have some stage time include Just Cause 4, Octopath Traveler, the Final Fantasy 7 remake that was announced three years ago, and the Avengers project from Crystal Dynamics and Eidos Montreal. Between all the titles we already know about and any potential surprises, this should be a fun event.