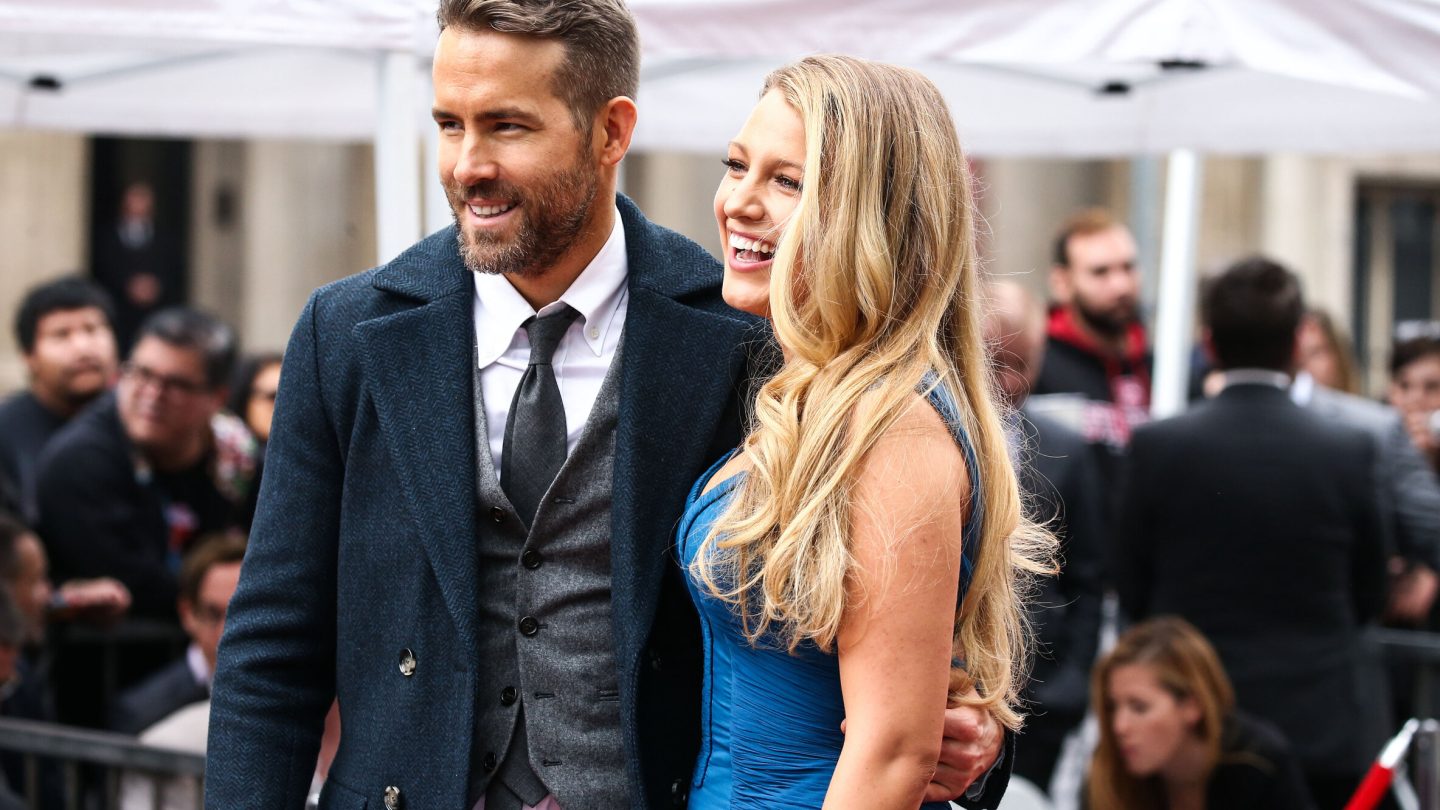 Ryan Reynolds certainly has whatever the big-screen equivalent is of the hot hand in sports. His Free Guy was a fun, deliriously entertaining video game-themed romp and one of the most enjoyable times I’ve had at the movies so far this year. Reynolds is on such a streak right now that it may have, in fact, helped bring some newfound popularity to one of his older movies that he himself has trashed (Green Lantern). And it seems to have done the same thing to another of his forgotten early films that I didn’t even know existed — Safe House, in which he stars with Denzel Washington — but which is nevertheless crushing it on Netflix right now.

Netflix’s Top 10 movies list has this forgotten title from 2012 dominating the chart today. This ranking covers US releases on the streamer, and is current as of the time of this writing (September 21). It also shows Safe House beating out a number of Netflix originals, too, such as Kate and Nightbooks.

In the movie, Reynolds plays a CIA operative. He’s tasked with relocating a dangerous criminal (played by Washington) away from a vulnerable safe house. The Netflix synopsis of Safe House describes the plot thus: “CIA operative Matt Weston must get a dangerous criminal out of an agency safe house that’s come under attack and get him to a more secure location.” In addition to Reynolds and Washington, it also stars Vera Farmiga, Brendan Gleeson, and Sam Shepard.

Here’s some additional context about the different era that this movie is from. It was released, for one thing, the same year President Obama was elected to a second term of office. The iPad was just two years old at that point, and the biggest movie of the year was the Joss Whedon-penned The Avengers.

Unfortunately, however, the Safe House movie hasn’t exactly stood up over time to be a hit with critics.

At Rotten Tomatoes, the movie currently has a 53% critics score. That’s based on 194 reviews, such as this one from The New Yorker which laments that “The film’s super-saturated look and quick cutting are mere substitutes for any real sense of intrigue.”

Viewers, however, seem to be plenty happy with the film. It’s got a better audience score on the same review aggregation site — 63%, based on more than 100,000 ratings. There’s also plenty of positive sentiment about the film on social media right now. This presumably speaks to its strong performance on Netflix, fleeting as it may be.

One Twitter user noted that while the thriller doesn’t really break any new ground, it’s “a fun watch,” regardless. Another raved about the film thus: “It’s been such a long time since I’ve seen a realistic action movie, so I’m glad that I decided to watch Safe House. I picked the first movie I saw on Netflix and it turned out to be an enjoyable two hours, (so) maybe I’ll start picking random films more often.”