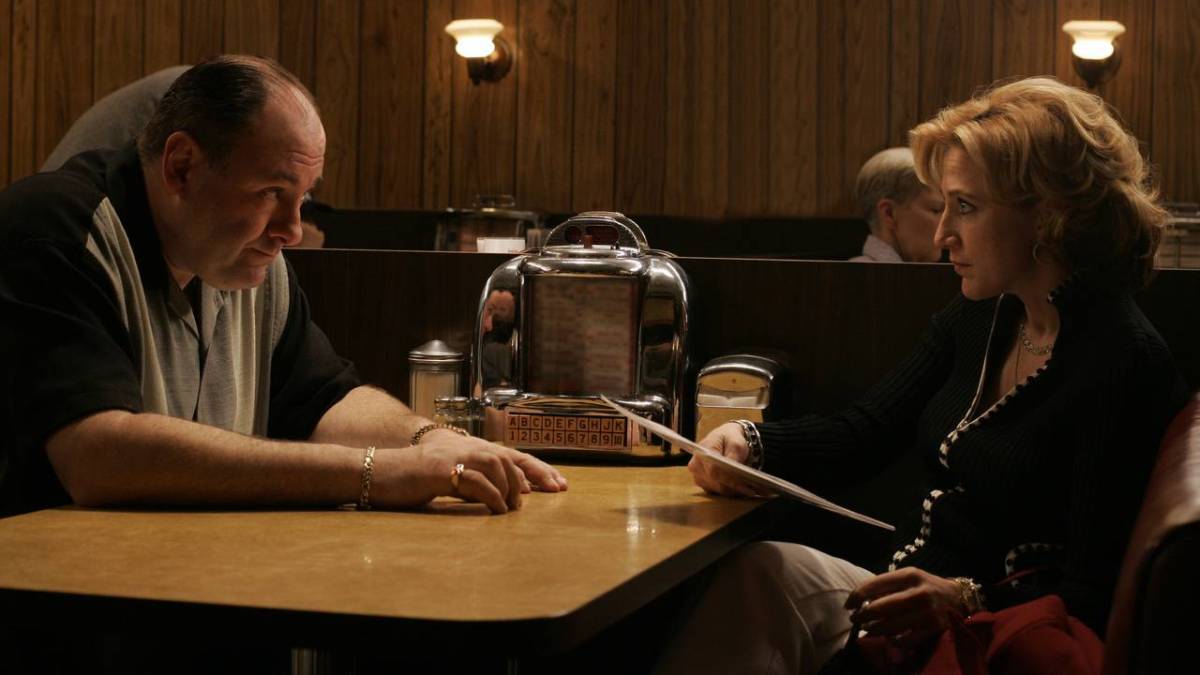 We’re living in the Golden Age of Television.

There have never been more critically acclaimed programs on television as there are right now and have been over the past decade and a half. The only problem is that with so many great shows from so many different networks, it’s nearly impossible to keep up with them all. But, of course, that’s why we have listicles like Rolling Stone’s “100 Greatest TV Shows of All Time.”

If you’ve paid any attention to TV over the past 20 years, you’ll likely recognize a majority of the shows on this list, but there are plenty of classics as well. Rolling Stone took a massive poll of “actors, writers, producers, critics, showrunners” in order to put the list together, which might explain why it’s so eclectic.

You’ll have to head over to Rolling Stone’s website to see the full list (as well as the reasons why each show made the list in the first place), but you can see the top 20 shows below:

Remember, just because you didn’t see you favorite show in the top 20 doesn’t mean it didn’t make the list. Lost, South Park, Arrested Development and Party Down all appear further down on the list (four of my personal favorites), but there are plenty of unfortunate omissions as well. And if you’re not satisfied with the list once you read through it from start to finish, you can always just make your own.