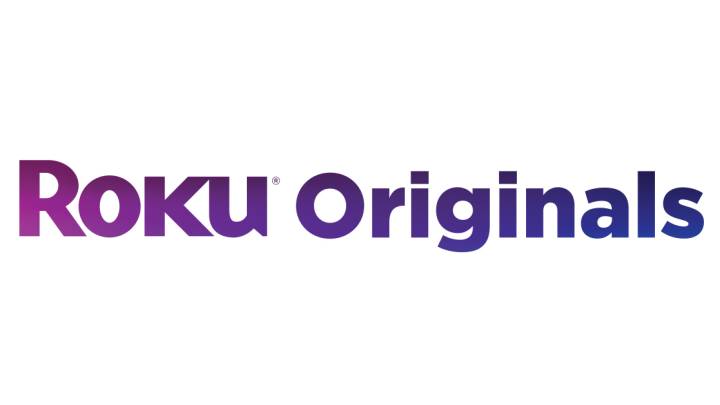 Some streaming services have fared better than others in recent years, but none have crashed and burned quite like Quibi. Conceptually, Quibi was bold and exciting, boiling episodes down to just 10 minutes or less, forcing viewers to watch on their phones, and adding the ability to flip between landscape and portrait mode to change how the show is seen. Of course, none of this was enough to give Quibi a fighting chance against the likes of Netflix, Hulu, Disney+, and HBO Max, which is why the streaming service folded just eight months after launching.

It looked like Quibi might fade away for good, existing as little more than a bizarre footnote in the history of streaming services, but on January 8th, 2021, Roku confirmed that it acquired more than 75 shows from Quibi’s content library and would be bringing them to The Roku Channel. Three months later, Roku returned with an update, announcing that the Quibi shows are being rebranded as Roku Originals, and they’re launching later this year.

“Roku Originals will give you free access to bold, fresh entertainment from the biggest names in Hollywood, including Anna Kendrick, Chrissy Teigen, Lena Waithe, Idris Elba, Kevin Hart, and Liam Hemsworth,” said Sweta Patel, Roku’s VP of engagement growth marketing, in a statement. “Soon all of you viewers in the U.S., the U.K. and Canada will be able to watch award-winning scripted entertainment and engaging documentaries, as well as new breakout unscripted series, all under the Roku Originals brand. More importantly, you can enjoy relevant, fun and thought-provoking TV that is accessible to everyone, everywhere The Roku Channel is available.”

The Roku Channel is completely free to access on any Roku device and features 40,000 free movies and programs as well as 165 free live linear television channels.

Roku has yet to provide a full list of shows that will be migrating to The Roku Channel, but the company did name the following shows in an earlier blog post: #FreeRayshawn, Chrissy’s Court, Die Hart, Dummy, Flipped, Most Dangerous Game, Punk’d, Reno 911!, and Survive. It remains to be seen if Roku plans to renew and film more seasons of any of the shows, but there will be unaired episodes of Quibi shows on The Roku Channel.

The blog post also points out that Roku Originals will also be the branding for future original programming on The Roku Channel, which suggests that Roku has plans to create new content beyond the shows it has acquired from Quibi. Roku says that it will have more to share about its original content pipeline in May.