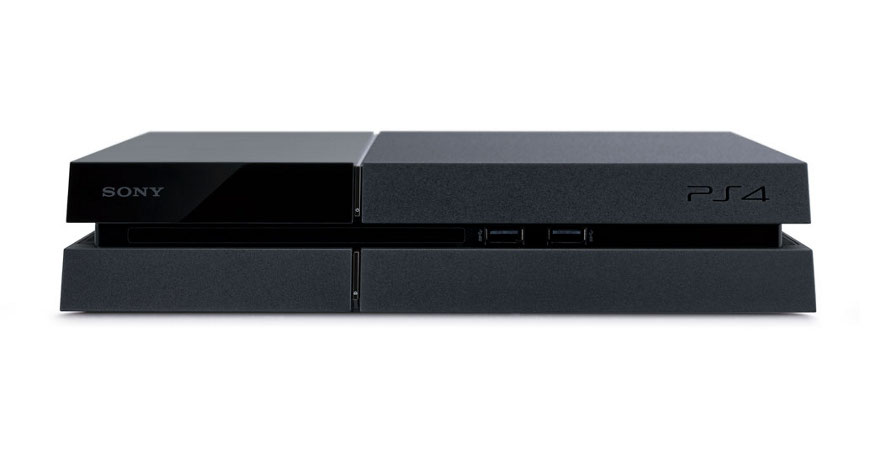 One of the biggest surprises of E3 2016 was the lack of new hardware on display. Although Microsoft used its press conference to unveil both the Xbox One S and Project Scorpio, Nintendo and Sony decided to save their hardware announcements for a later date. There’s no telling how long we’ll have to wait to see the NX, but it sounds like we might only be a few months out from a PS4 Slim.

In a story about Sony’s profitability for The Wall Street Journal, writers Takashi Mochizuki and Yuka Koshino noted the success of the company’s video game business. Despite the fact that image-sensor sales are down, Sony believes that its PlayStation division could end up generating revenue of up to half a trillion yen more than projected by the end of the fiscal year in March 2018.

This spike would be fueled by a lineup of highly-anticipated games and the launch of multiple new models of the PlayStation 4 — an upgraded console with support for 4K gaming a slim console to compete with the Xbox One S.

Sony has already announced the upgraded console, which it called a “high-end PS4,” but we’ve yet to hear any official word on a slim version of the PS4. Macquarie Securities analyst Damian Thong believes that both the high-end console and the slim console could be released in September during the Tokyo Game Show.

Having released slim versions of the PS2 and PS3, it wouldn’t exactly be a shock to see Sony continue the tradition with the PS4. And although E3 might have seemed like a perfect opportunity to launch a PS4 Slim, the new model simply might not have been ready for primetime in June.