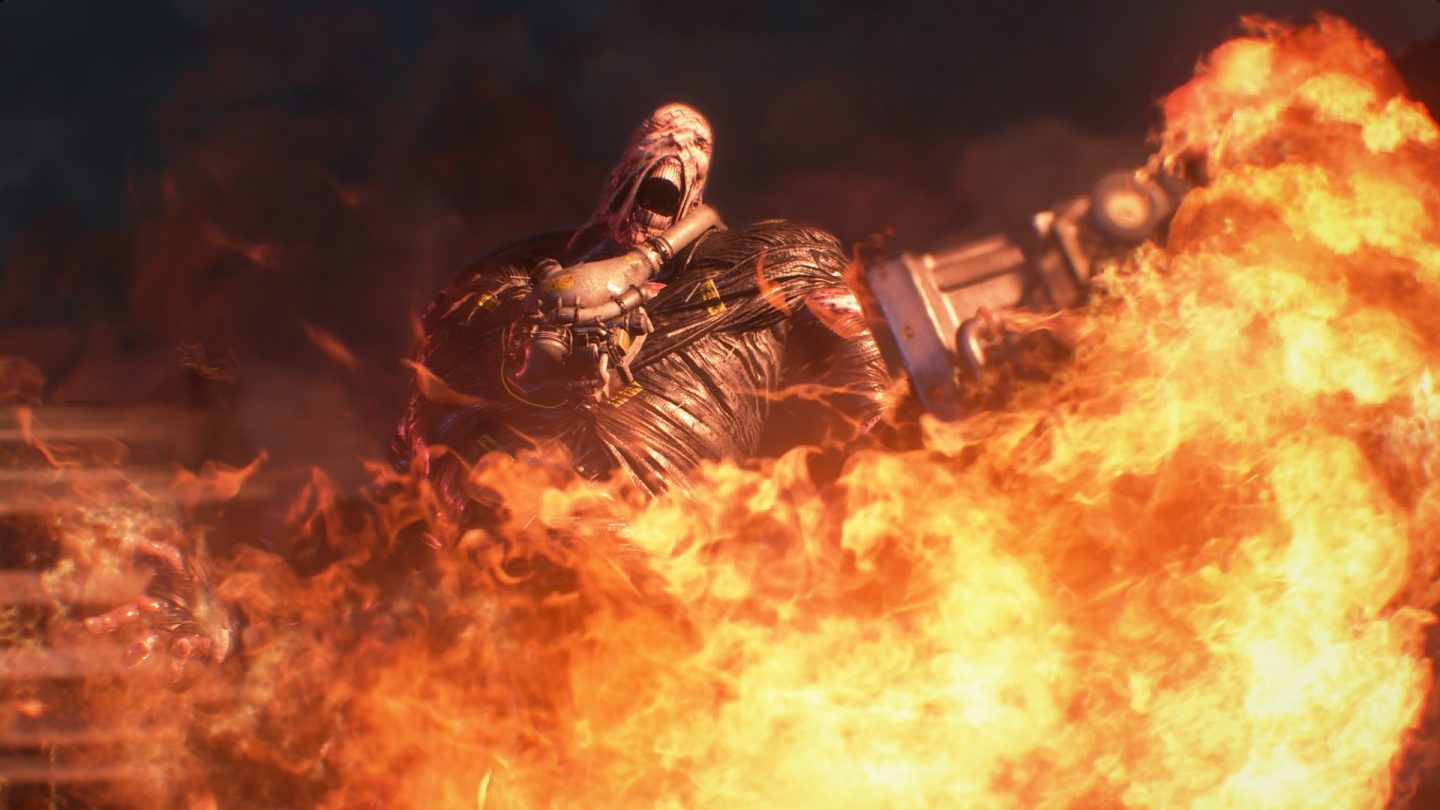 The current console generation may be winding down, but until the next-gen consoles have actually been revealed, Sony will continue to pump out new games for the PlayStation 4. Tuesday’s State of Play broadcast was evidence of that, as ten games and pieces of downloadable content were on display, most of which will launch within the next few months. So even with the PS5 less than a year away, the PS4 isn’t quite dead yet.

You can see the trailers for all of the games that were shown off during the stream below, but the biggest reveal was also the least surprising, as Resident Evil 3 leaked online several days ago. Nevertheless, fans of the franchise will undoubtedly be excited to see Jill Valentine and company in HD in the game’s first trailer.

The indie game phenomenon is finally making its way to PS4 on December 17th.

Spellbreak is a new battle royale game that features spellcasting and RPG elements, and it’s coming in 2020. You can sign up for the closed beta over at playspellbreak.com.

After months of beta testing and some incredible videos, Dreams will finally launch on February 14th, 2020.

This perspective-shifting puzzle game is coming to PS4 in April 2020.

A new PlayStation VR game from the creator of Another World, Paper Beast allows you to manipulate the creatures and environment of an alien world. Coming in the first quarter of 2020.

The long-awaited DLC for the even longer-awaited Kingdom Hearts III is coming January 23rd, 2020.

An asymmetrical multiplayer shooter set in the Predator universe coming to PS4 on April 24th, 2020.

Square Enix and Platinum Games are teaming up for a new action RPG that looks much more Platinum than it does Square Enix, but the trailer didn’t reveal much. More information will be announced next summer.

Although it had already leaked, Sony officially announced the Resident Evil 3 remake during State of Play, confirming that the game will launch for PS4 on April 3rd, 2020. Plus, RE3 will come with the asymmetrical 4-vs-1 survival horror experience previously known as Project Resistance, which is now titled Resident Evil Resistance.

Ghost of Tsushima still doesn’t have a release date, but we’re getting a new trailer at The Game Awards on Thursday, December 12th. Perhaps we’ll finally get a date for one of the last big PS4 exclusives as well.