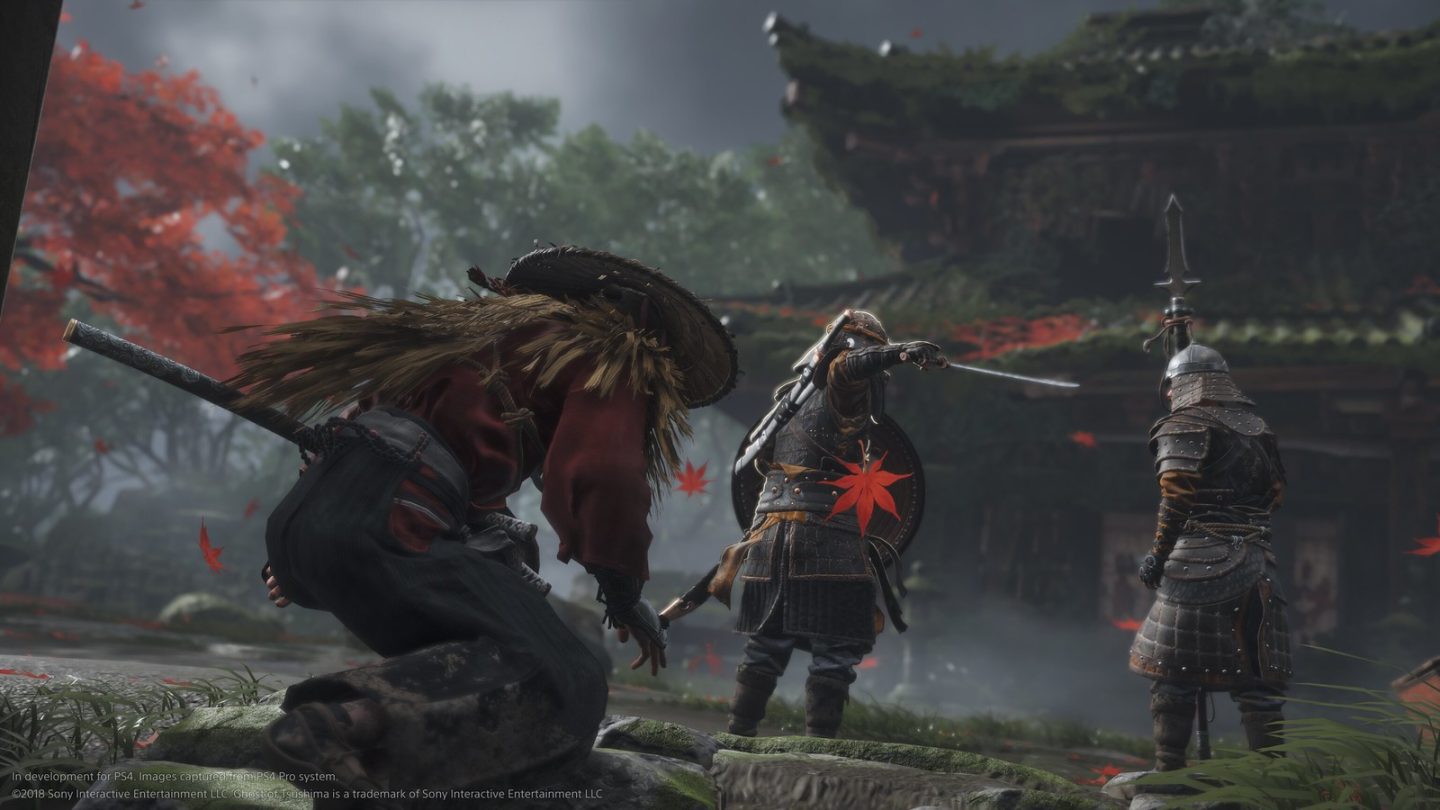 Meanwhile, we know next to nothing about how Sony is handling the transition between generations. During a deep dive presentation in March, PlayStation 5 lead system architect Mark Cerny revealed that the PS5 GPU is backwards compatible with the PS4, and an update on the PlayStation Blog later revealed that “the overwhelming majority of the 4,000+ PS4 titles will be playable on PS5.” Eventually. All we know for sure is that “almost all” of the 100 most-played PS4 games will be playable on the PS5 at launch, but a new leak may finally offer a substantial update.

According to Eurogamer, Sony recently told developers that are working on PS4 games that any titles submitted for certification on or after July 13th must be compatible with the PS5. Eurogamer saw developer documentation on the PlayStation Partners website which has a box that developers will need to check to confirm that the game has been tested and runs on the PS5. The option is said to have been added in late April.

As for what “compatibility” actually means in this context, Sony says that a game is deemed compatible with the PS5 if the code that the developer submits runs on the next-gen console without any issues and provides the exact same set of features as it does on the PS4. So, for example, if you buy a forwards-compatible PS4 game later this year, it won’t lose any features when you attempt to play it on your new PS5.

When it comes to software updates, Sony says that if a game was submitted before July 13th, patches or remasters released for that game won’t require PS5 compatibility, but it will be “strongly recommended.” For games submitted after July 13th, all future patches and remasters have to be compatible with the PS5.

Finally, as Eurogamer notes, submitting a game for certification is not the same as launching a game. Ghost of Tsushima comes out on July 17th, but will have gone through the certification process before the July 13th deadline. That said, Eurogamer has heard that both Ghost of Tsushima and fellow upcoming PlayStation-exclusive The Last of Us Part II will have PS5 support. Perhaps we’ll learn more at Sony’s PS5 event next week.