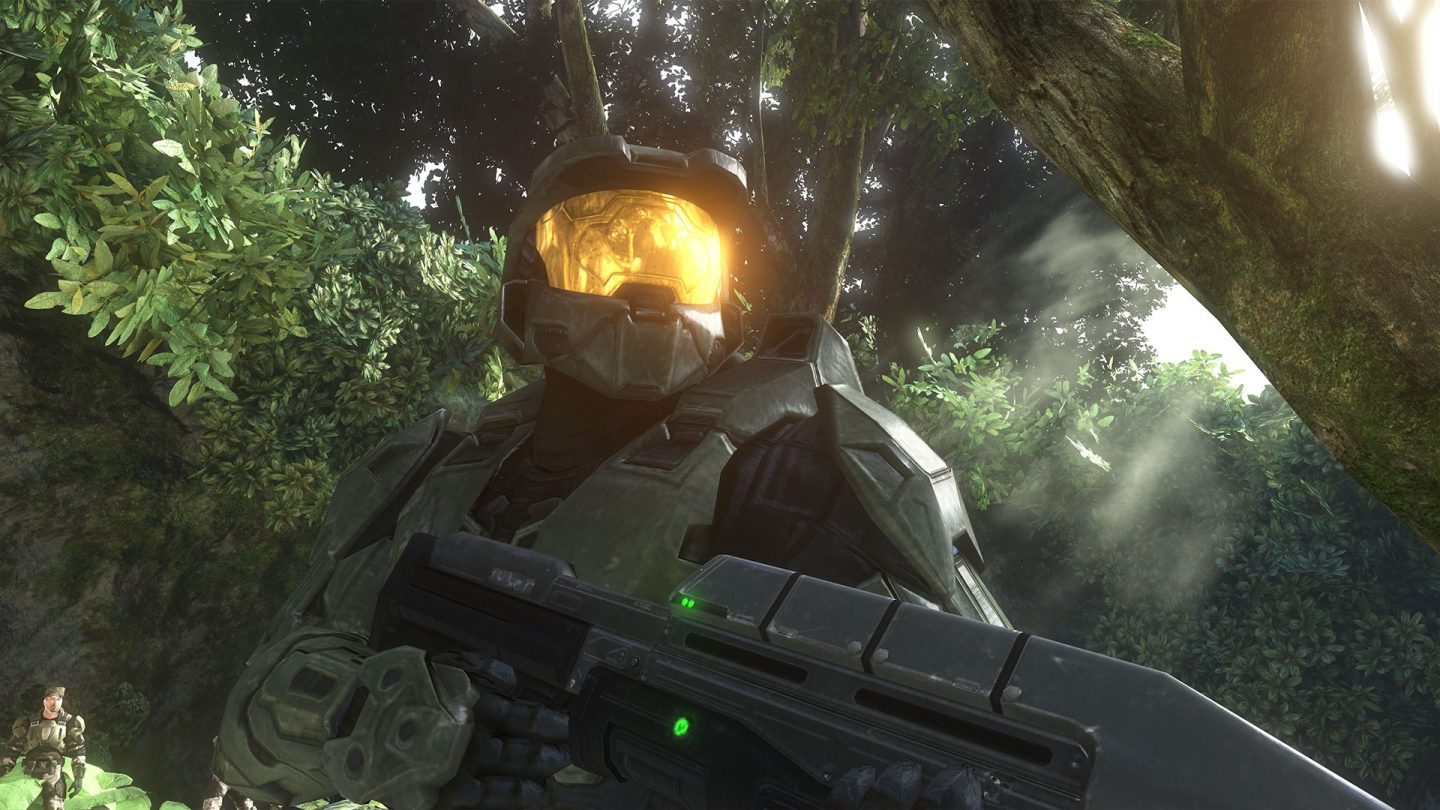 There were a number of reasons that the PlayStation 4 overtook the Xbox One so quickly and never looked back, but if there was one area where Microsoft took on Sony and won during this console generation, it was support for classic games. Microsoft made backward compatibility a priority relatively early on, and that commitment has seemingly only grown stronger as the next generation of consoles approaches this holiday season.

In a blog post on Thursday, Xbox Series X director of program management Jason Ronald detailed the long “journey” that the company has taken to make older games playable on its new consoles. It all began with the announcement of Xbox 360 backward compatibility coming to the Xbox One at E3 2015. This eventually resulted in more than 500 Xbox 360 games being playable on the Xbox One, along with some of the most popular franchises from the original Xbox. But Ronald says that the same team is “pushing the envelope again with Xbox Series X.”

With the team having already spent over 100,000 hours play testing older games, Ronald reveals that “thousands of games are already playable on Xbox Series X today.” He adds that many of the team members use the Series X as their primary console “and switching between generations is seamless.” By the time the Xbox Series X launches this holiday season, Ronald says that the team will have spent over 200,000 hours ensuring as many games as possible will be fully playable as soon as you take the console out of the box.

But simply being able to play older games on your Xbox Series X isn’t enough: “The compatibility team has invented brand new techniques that enable even more titles to run at higher resolutions and image quality while still respecting the artistic intent and vision of the original creators. We are also creating whole new classes of innovations including the ability to double the frame rate of a select set of titles from 30 fps to 60 fps or 60 fps to 120 fps.”

The Xbox Series X also uses an HDR reconstruction technique that can automatically add HDR support to games, and because it’s handled by the platform, it will have zero impact on the performance of the game. Not only will this work for next-gen games, it can also be applied to Xbox and Xbox 360 games. Plus, the Quick Resume feature that Microsoft announced a few months ago works with new and backward compatible games as well.

Fans are desperate to see next-generation games running on the Xbox Series X, but no matter how exciting the new Halo looks, console launches are often frustratingly quiet in terms of the volume of quality games. Microsoft might be able to sidestep this issue altogether if the Series X supports “thousands” of games on day one.