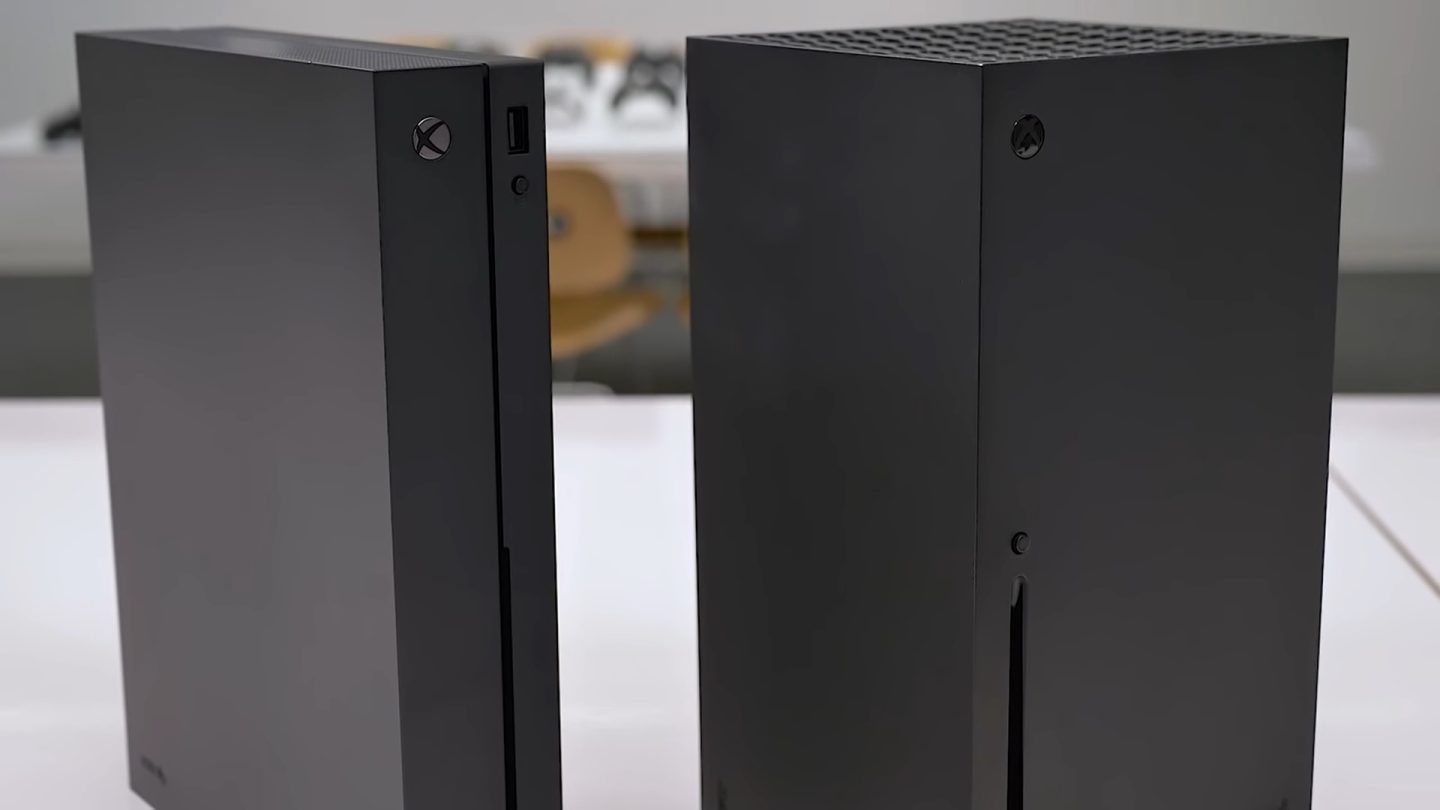 In addition to sharing the technical specifications and internal components of the Xbox Series X on Monday, Microsoft also gave a few select publications and YouTubers the chance to go hands-on with the next-gen console for the very first time. While the blog post was extremely detailed, it only offered a few screenshots, but new videos from Digital Foundry and Austin Evans actually show us what the Xbox Series X is capable of in real-time.

About sixteen minutes in, we also get to see the controller that will ship with the Xbox Series X in greater detail than we have in the past. Although it looks nearly identical to the Xbox One Wireless Controller at a glance, the D-pad has been given a significant makeover — which Digital Foundry describes as a mix between the circular metal D-pad that can be installed on the Xbox One Elite Controller and the more traditional D-pad — and there is also a new dedicated share button in the center of the controller to match the Switch and the PS4.

Digital Foundry followed up its trip to see the Xbox Series X with a detailed breakdown of the specs and hardware:

While the videos from Austin Evans cover much of the same ground as Digital Foundry’s videos, you might see a few new angles and might learn some new information about the Xbox Series X. The first video also includes an interview with Jason Ronald, Director of Program Management at Team Xbox, in which Ronald confirms (once and for all) that the new generation is simply called “Xbox,” and the Xbox Series X is the first console of this generation:

Finally, the Xbox team uploaded a couple of videos on the official Xbox channel as well — technical demos of faster loading times that gamers will experience on the Xbox Series X and the Quick Resume feature that will allow them to switch between multiple games on the fly without having to close other software:

We still haven’t seen any games designed for the Xbox Series X in action, but we now know virtually everything there is to know about the hardware and software powering the next-gen console. There’s sure to be more to come, and we hope to see gameplay from upcoming titles this summer at the digital event replacing E3 2020.