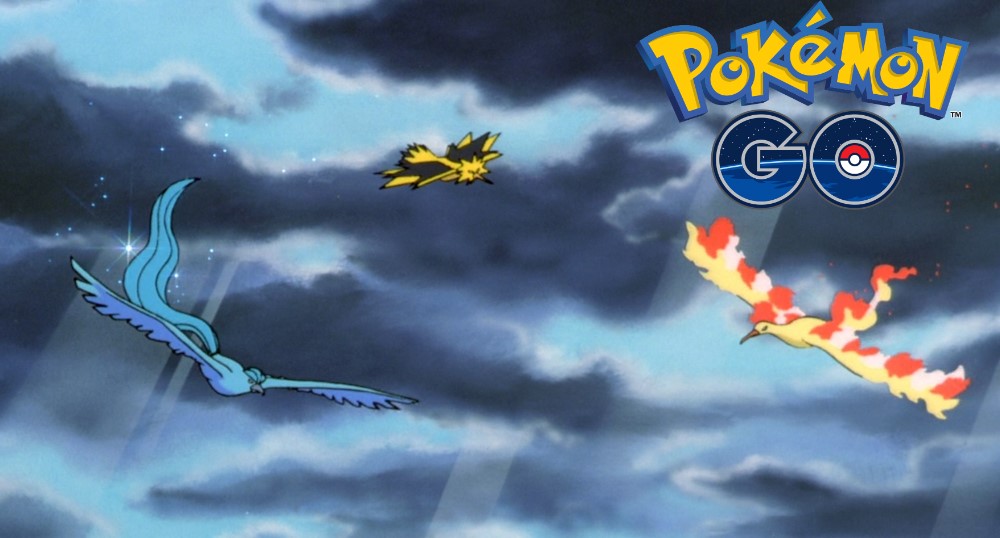 Just over a year after launching Pokemon Go, developer Niantic is finally preparing to unleash Legendary Pokemon into the real world. This Tuesday, the Pokemon Go team published a blog post announcing a new update for the game, which is set to roll out this week. The details weren’t all that exciting, but as always, the Pokemon Go community was quick to tear the update apart to see what was inside.

What they found will have fans of the game as excited as they’ve been since Generation 2 arrived.

According to The Silph Road’s datamine of the 0.69.0 APK, Legendaries should arrive during or shortly after the Pokemon Go Fest set to take place in Chicago this Saturday.

A line of code in the update (“IsLegendaryOrMythic”) suggests that Pokemon Go can now distinguish between Legendary Pokemon (like Zapdos) and Mythical Pokemon (like Mew). Niantic has also added a warning message for players who try to transfer a Legendary Pokemon, an error message for players who try to drop their Legendaries at a gym and a new check to see if a Raid Boss is a Legendary.

New image assets have appeared in the code as well, including a Exclusive Raid Pass, a Legendary Raid icon featuring Lugia and a Lugia banner to mark a gym where a Legendary Raid has been won.

This doesn’t guarantee that the Mystery Challenge or “major global reward” referred to in the Go Fest infographic will be Legendary Raids, but with all of the code supporting Legendary Pokemon, it’s only a matter of time before some of the super rare creatures begin to make their way into the game.

In addition to the Legendary hints, the update also adds a QR code scanner, a special event badge for players who attend the Go Fest and some minor fixes for the health bar and heal animations.

Finally, here’s the complete official change log for the update from Niantic:

Remember, you can participate in the Catch Challenge starting at 11:00 AM CT on Saturday.