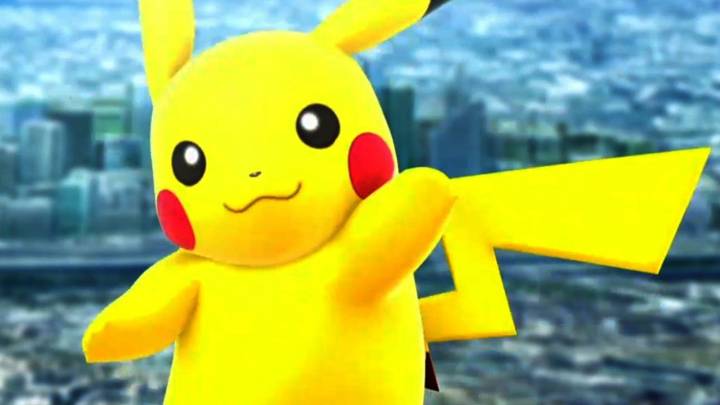 After making its debut during the Pikachu Outbreak event in Yokohama, Japan last week, Shiny Pikachu can now be caught worldwide in Pokemon Go. The first appearance of a Shiny Pikachu outside of Japan was documented by a Pokemon Go player in Saskatoon, Canada on Tuesday, which would indicate that the worldwide rollout occurred almost immediately after the Outbreak event ended.

Shiny Pikachu is just the third Shiny Pokemon to appear in Pokemon Go to date. Both Shiny Magikarp and Shiny Gyarados were added to the game during the Water Festival back in March, but players have had to wait five months to have a chance to find another Shiny Pokemon. Of course, just because Shiny Pikachu is roaming around in the wild doesn’t mean you’ll actually find one. Shiny Pokemon are notoriously rare, both in Pokemon Go and in the mainline Pokemon games.

If you want a Shiny Pikachu of your own, you’re going to need a heaping helping of good luck. Some Pokemon Go players on the Silph Road subreddit are recounting war stories about how long it took them to find their first Shiny Magikarp, with one player claiming it took over 7,280 Magikarp encounters before a Shiny Magikarp appeared. This journey is not for the faint of heart.