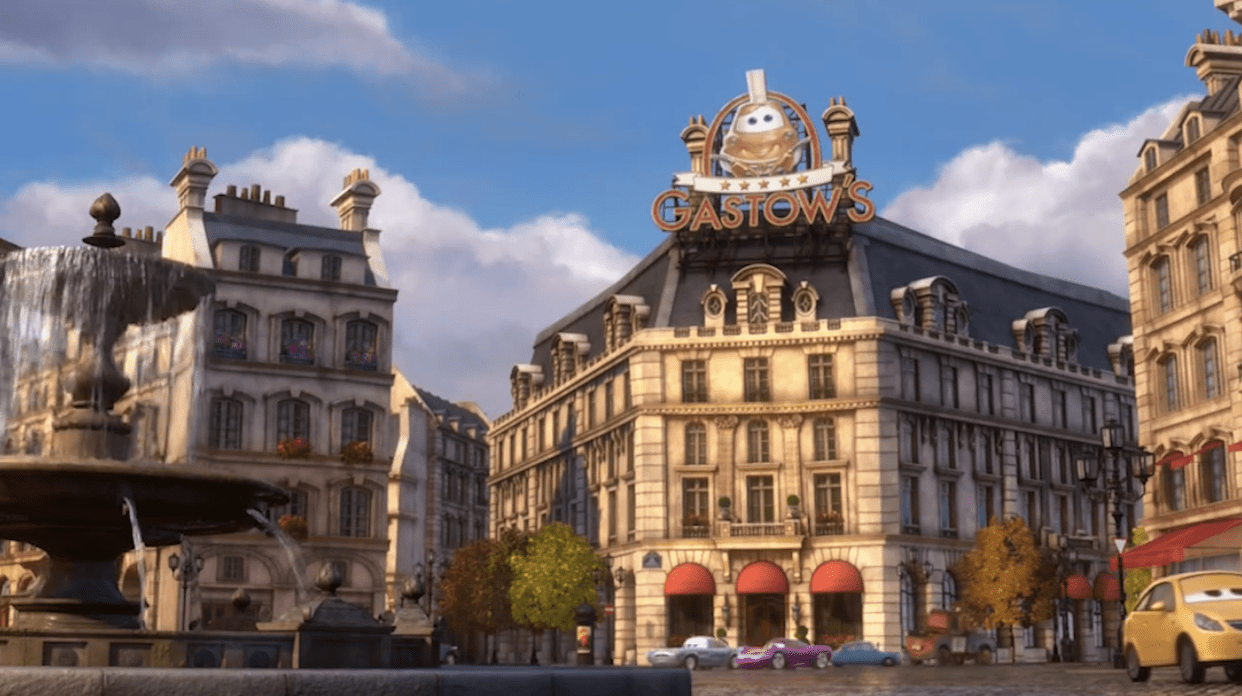 One of the best things on the internet is Jon Negroni’s Pixar Theory. In it, he outlines how every Pixar movie is connected, and how they all exist in the same shared universe (almost like the Marvel movies).

The studio has never confirmed or denied if its movies do in fact take place within the same universe, but this week, shared a video on Facebook that has everyone theorizing about the possibility once again.

On Sunday afternoon, a video titled “Pixar Easter Eggs” was published on the official Toy Story Facebook page. Throughout the video, we see characters who feature prominently in one film make a cameo appearance in another. For example, a toy of Arlo the dinosaur appeared momentarily in a scene of Monsters University two years before The Good Dinosaur arrived in theaters.

You can see all the other connections between Pixar films in the short video below:

Pixar has been making sly (and not so sly) references to its movies for decades, but it’s great to see a majority of them all in one place. It might not be explicit confirmation of the Pixar Theory, but it sure feels like it. Now we have to wait and see what easter eggs Pixar includes in Cars 3 this summer.