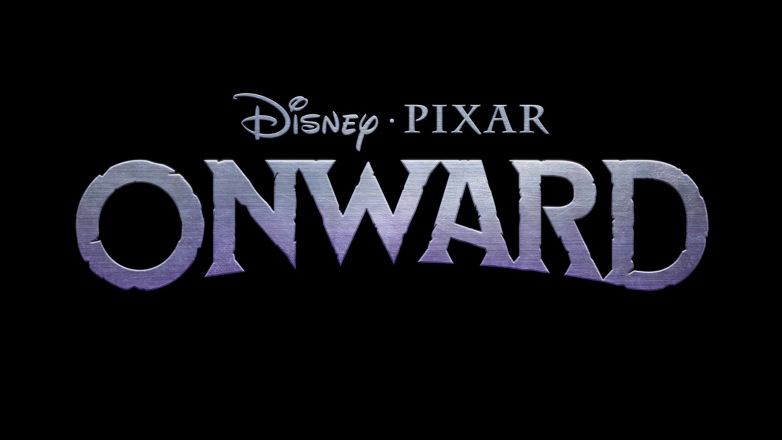 We may have sounded a little extreme when we predicted back in December that Onward, Pixar’s next original feature slated for release on March 6, 2020, would easily recapture the magic of the beloved animation studio’s glory days and tap into the same storytelling and visual prowess that gave us gems like Toy Story.

Take a look at the just-released trailer for the film, though, and see if you don’t agree. Pixar made public this first look at footage from the film tonight during the NBA finals, and you can check it out below.

Director Dan Scanlon, who also directed Monster University, has previously described the movie as a combination of everyday life mixed with fantasy and includes “elves, sprites and pretty much anything that would be on the side of a van in the ’70s.”

Onward stars Chris Pratt and Tom Holland as the voice of two teenage elf brothers who, according to Pixar, “embark on an extraordinary quest to discover if there is still a little magic left out there” — “there” being the real world, where we see things like elves using cell phones and other magical creatures eating boring fast food. Other actors voicing characters in the movie include Julia Louis-Dreyfus and Octavia Spencer.

This article from io9 sheds some light on the movie’s genesis, which was apparently the death of Scanlon’s father when he was a young boy. Losing his father at such a young age meant he and his brother only had fragments of their father to hold on to — home movies, for example. The home movies were so old, however, that they didn’t have any sound. One day, Scanlon and his brother found an old tape on which their dad’s voice had been recorded, allowing them to hear him for the first time. The only words they heard were snippets like “hi” and “bye,” but it fired up Scanlon’s imagination.

Similarly, the brothers in Onward lose their father at a young age and set off to learn more about him in a world that has, literally, lost the magic it once had. 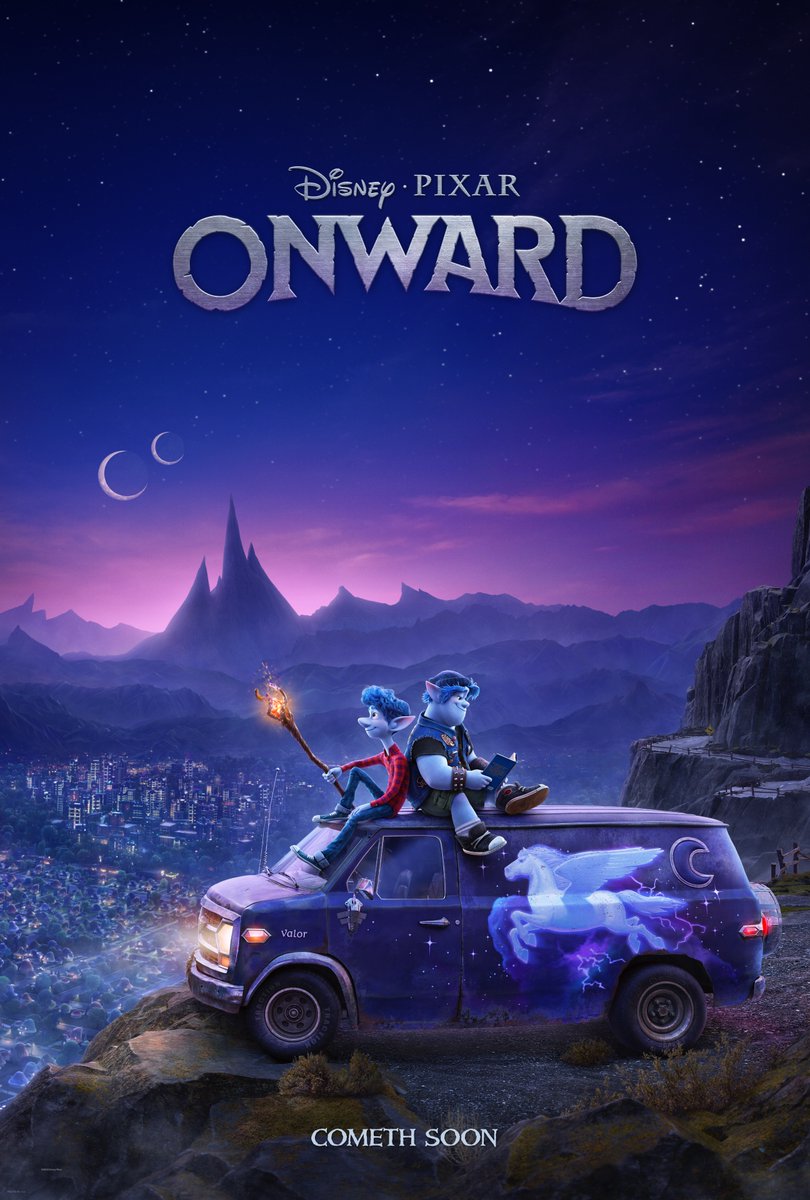