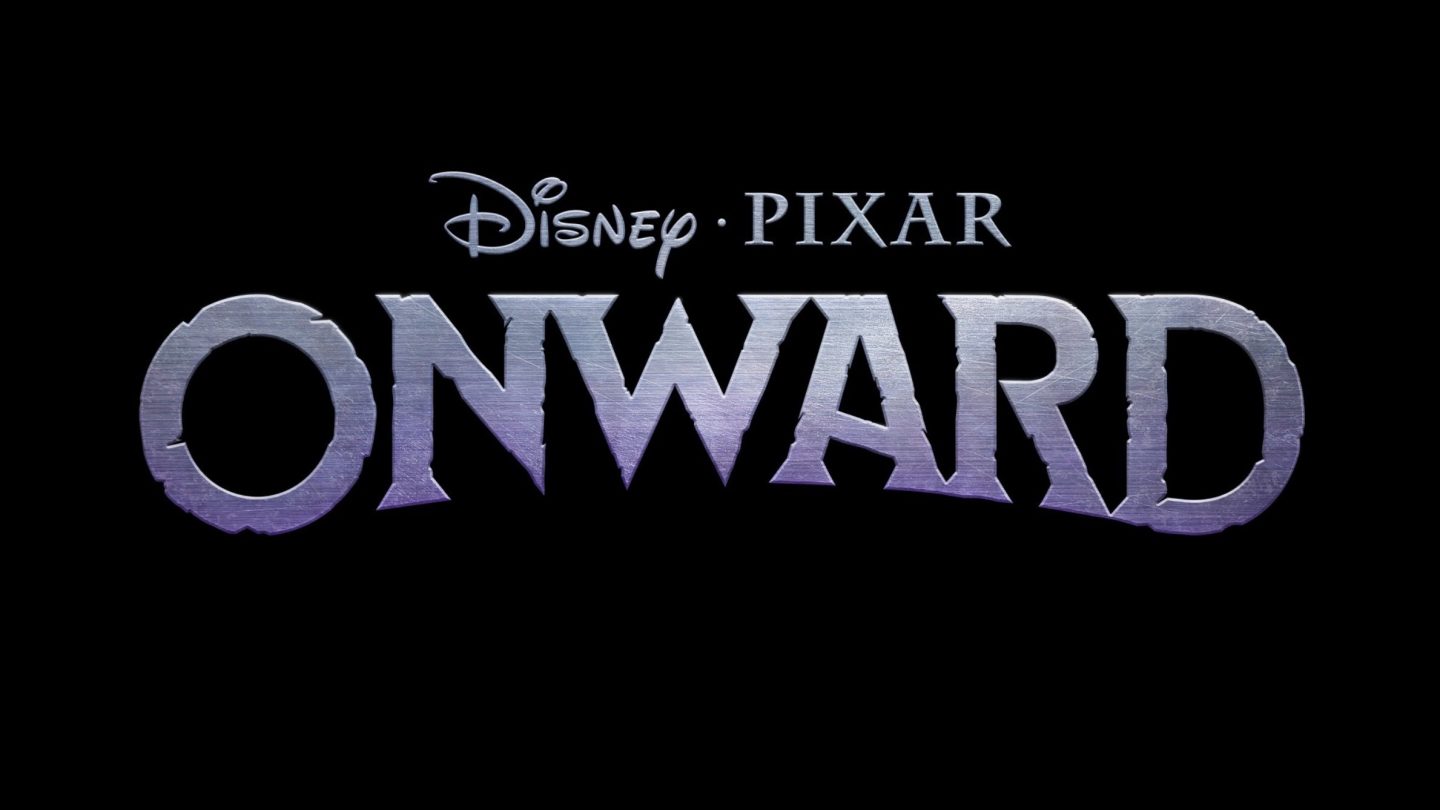 We’re calling it now. Pixar’s next original feature — titled Onward and set for release in early 2020 — is going to recapture the magic of Pixar’s glory days and of the studio’s most beloved animated masterpieces like Toy Story.

A tall order? Maybe. But new details, including a more fleshed-out recounting of the plot — as well as some of the participating voice actors — have been announced, so see if this whets any of your appetites about the next release from the celebrated Disney-owned animation studio.

“This film,” says director Dan Scanlon, who also directed Monsters University, “was inspired by my own relationship with my brother.” According to information from Pixar, Onward is scheduled to land on March 6, 2020, and is “set in a fantasy world.” It “introduces two teenage elf brothers who embark on an extraordinary quest to discover if there is still a little magic left out there” — “there” being the real world, where we see things like elves using cell phones and other magical creatures eating boring fast food. All of the sort of ho-hum drudgery, in other words, of daily life.

Pixar has also released the identities of some of the acting talent who’ll be participating in the film. They include Chris Pratt, Tom Holland, Julia Louis-Dreyfus and Octavia Spencer.

io9, meanwhile, has shed light on some additional details about how this next Pixar feature came to be, and it sounds like we’ll definitely need to have the Kleenex ready once it arrives.

According to the site, the film was inspired by the death of Scanlon’s father when he was still a child. He and his brother only had bits and pieces of memories about their dad. They had home movies of him they could watch, but they were old and didn’t have any sound. One day, they heard a tape of their dad’s voice for the first time. The only words they heard were “hi” and “bye,” but it fired up Scanlon’s imagination.