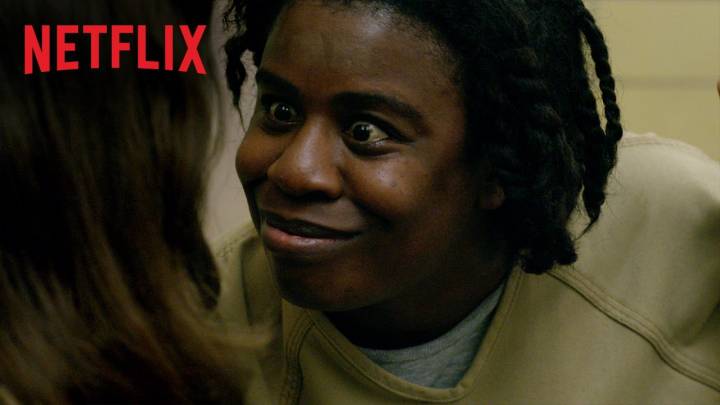 More than any year before it, 2016 might be the year of the Netflix original series. The second season of Daredevil cemented it as the best superhero show on any network, Unbreakable Kimmy Schmidt was even stronger the second time around, and now what many consider to be the flagship of the service — Orange is the New Black — is returning in just a few short weeks.

As the first trailer for the show’s fourth season explains, Litchfield has become a for-profit prison, and in the process has taken on dozens of new inmates and new staff members, each of whom are sure to find ways to stir the pot.

But despite the influx of new characters, it looks like we’re still going to focus on the prisoners we’ve gotten to know best over the past three years. Taystee is adapting to her job as prison secretary, Red is getting wrapped up in a plot that is sure to get her into trouble and Piper has “started to feel unsafe lately.”

Started? Lately? I’m not sure if Piper is repressing the memories, but she’s been pretty unsafe from the moment she arrived at prison. A meth addict nearly murdered her while a member of the prison staff watched! Come on, Piper!

Anyway, you can watch the first trailer for season 4 below:

You can also check out everything else coming to Netflix this month right here.