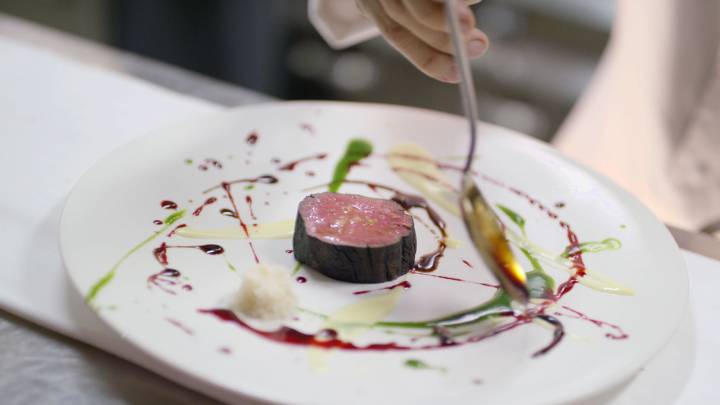 Although not quite as loaded as April, May looks to be another exciting month for Netflix subscribers. Fans of the service’s original content have a few very interesting comedian-led projects to look forward to, including Maria Bamford’s Lady Dynamite and Chelsea Handler’s not-live talk show, Chelsea.

Other highlights include Sixteen Candles, The Replacements and the fifth and final season of Hell on Wheels. There are also a boatload of a couple of Bring It On movies coming to Netflix… you know, if that’s your thing.

Check out the full list of additions for May 2016 below: