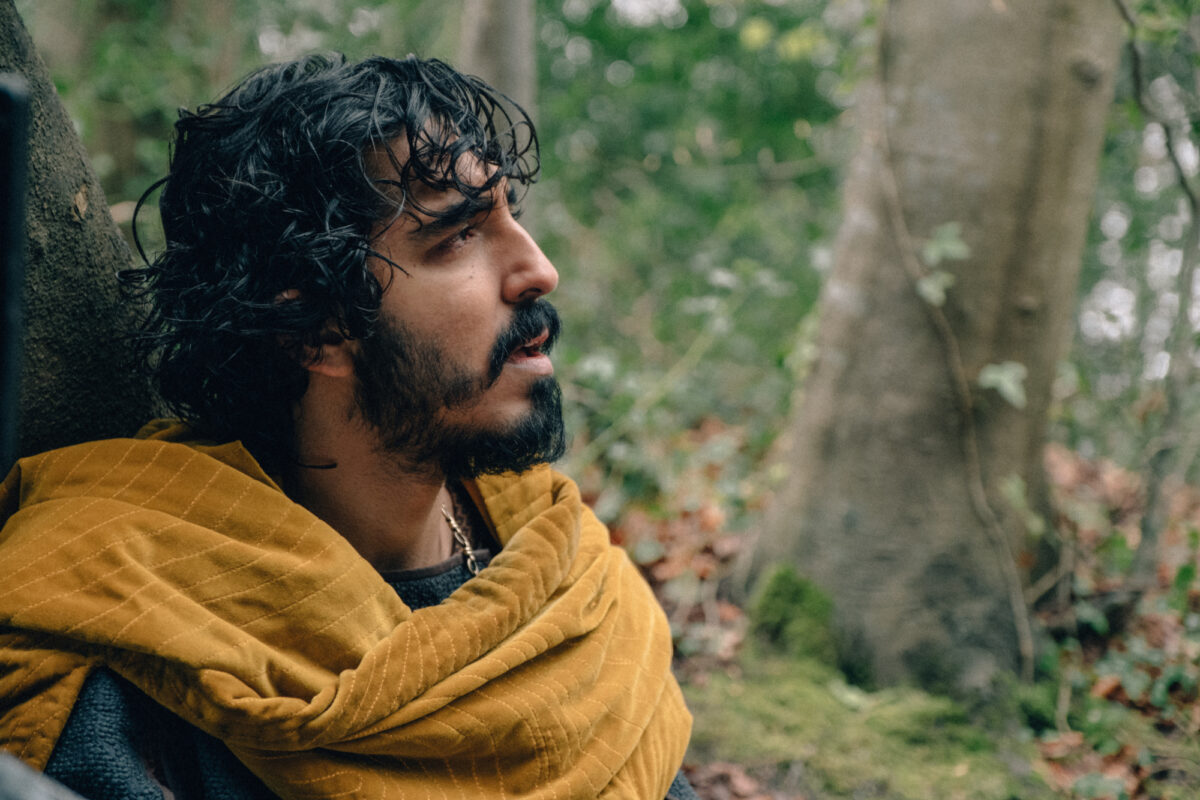 A24 released its newest feature film, The Green Knight, in US theaters almost two weeks ago now, but you’re forgiven if awareness of this one has kind of passed you by.

Not only is the theatrical business still trying desperately to recover from its coronavirus-fueled gut punch over the past year. But the Delta variant has sort of brought us to a deja vu stage of the pandemic, in which infections are again spiking. And face mask mandates are even coming back in many cities. All of which doesn’t exactly make for the most conducive environment right now for the movie business. Which, of course, requires consumers to be stuck in a theater for a couple of hours with a bunch of strangers.

This is why a number of movies and distributors have been opting to make their titles available quickly on streaming services. Disney, for example, has gone the same-day route for some titles, like Black Widow — albeit, for an extra fee, if you want to watch via Disney+ instead of going to a theater.

There’s certainly been no one-size-fits-all solution. Meaning, everybody is still experimenting with release strategies and windows. All in an attempt to figure out a somewhat reasonably profitable way forward amid the pandemic.

Which brings us to The Green Knight. A movie, by the way, that was pulled from its scheduled release in the UK because of an uptick in coronavirus cases.

A24 is giving fans an opportunity to stream the movie online next week, for one night only. The entertainment company announced all of the details for the streaming option on Tuesday, which you can find below.

Tickets are on sale now, at the A24 Screening Room website. They cost $20. And after you’ve bought your ticket, you’ll be able to watch the movie on August 18. But only between the hours of 9 pm and 1 am Eastern Time. A24 will email you a reminder the day before. Also, you can watch The Green Knight from your , Roku, or on the Screening Room website itself.

Here, meanwhile, is a preview of the film’s story, courtesy of A24.

“An epic fantasy adventure based on the timeless Arthurian legend, The Green Knight tells the story of Sir Gawain (Dev Patel), King Arthur’s reckless and headstrong nephew.” Gawain “embarks on a daring quest to confront the eponymous Green Knight, a gigantic emerald-skinned stranger and tester of men. Gawain contends with ghosts, giants, thieves, and schemers in what becomes a deeper journey to define his character and prove his worth in the eyes of his family and kingdom by facing the ultimate challenger.”

a24 the green knight