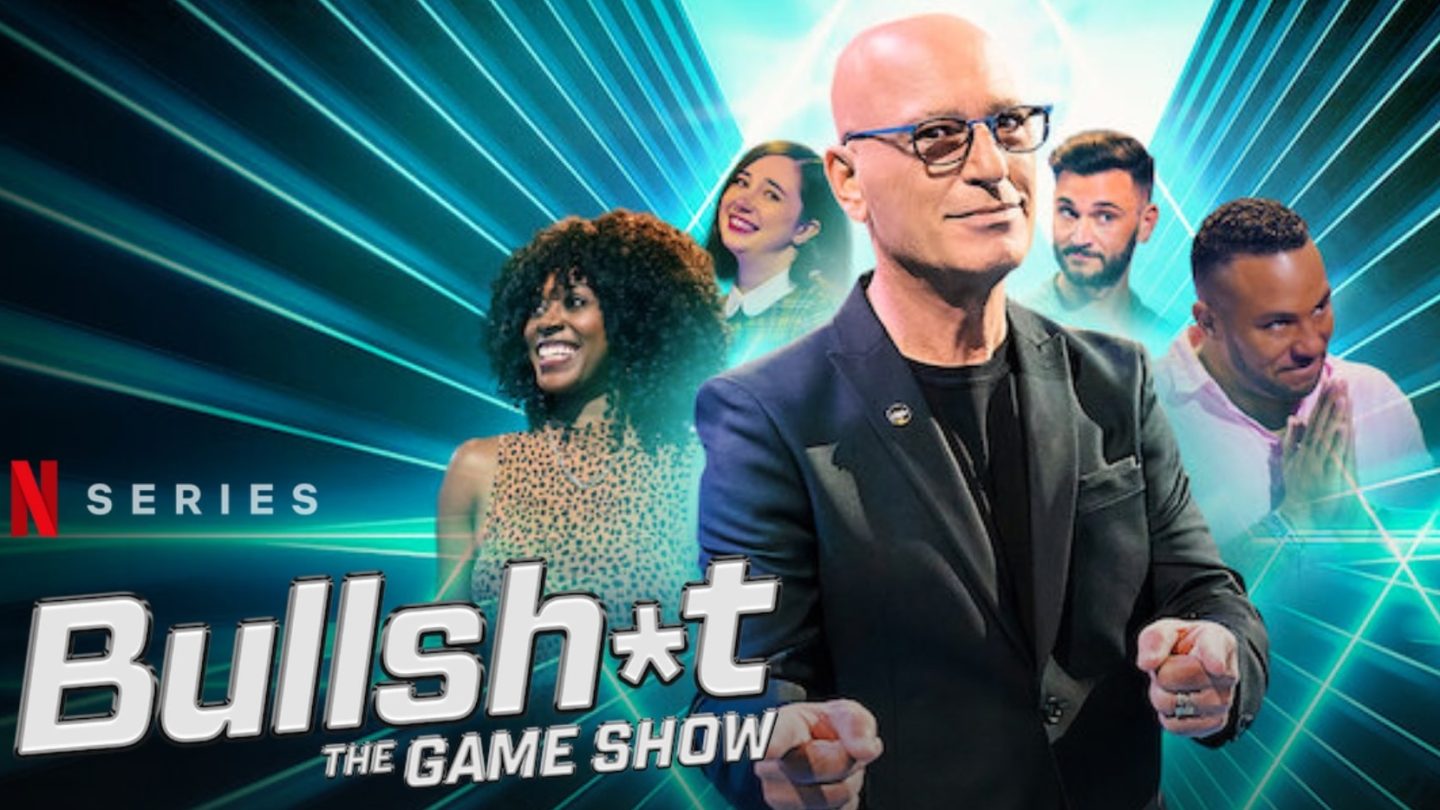 “I don’t really like trivia,” host Howie Mandel confesses in the trailer for Bullsh*t, the new Netflix game show that’s launching on Wednesday. “But I loooove bulls*t.” Based on the number and quality of Netflix reality show titles like this that keep emanating from the platform, it would seem the streamer does, too.

All kidding aside, the fact remains that at a time when the streamer is bleeding subscribers and cracking down on password-sharers because it desperately needs the money? Netflix is continuing to pump out forgettable reality show drivel that will do nothing to fix its problems. Who can forget such dreck as Is It Cake, for example, wherein participants try to guess if an object is real or made out of cake.

Maybe you’re not among the crowd that thinks Netflix is dealing with a quality control problem at the moment. If so, perhaps it’s because you haven’t yet become aware of the new Bullsh*t from Netflix.

Bullsh*t The Game Show is coming to Netflix

“Hosted by Howie Mandel,” Netflix’s official summary of this new series reads, “Bullsh*t The Game Show will offer contestants a chance to win big money, even when they don’t know the correct answer.

“Throughout the game, players will work their way up a money ladder either by answering questions correctly or by confidently giving incorrect answers. And persuading their opponents that they are accurate. To win big in this game you don’t have to be the smartest person in the room to cash in, you just have to convince everyone that you are.”

Have you ever seen a show like this? Mandel asks the contestants at one point in the trailer. Fun fact: Why yes, actually, I have. ABC has a show built around basically the same principle here, and it’s called The Hustler.

Netflix, nevertheless, has decided that its users need one new reality show after another to remain satisfied with the platform.

The Mandel-hosted Bullsh*t debuts on Netflix on April 27. It will add to a popular category for the streamer that also includes the likes of Selling Sunset. Which, by the way, is currently the #1 show on Netflix in the US.

Along these same lines, here’s a revealing statistic. Thirty percent of the current Netflix Top 10 list of shows for the US is comprised of reality titles. Selling Sunset, plus two of the three listed below. Of course, it’s not hard to see why a company like Netflix would love pumping out titles like these. Finding and telling great stories is hard, while building durable franchises is even harder.

Reality shows, meanwhile, lend themselves to the conveyor belt style of production that Netflix has perfected. Some of the most popular reality shows on the streamer at the moment include: