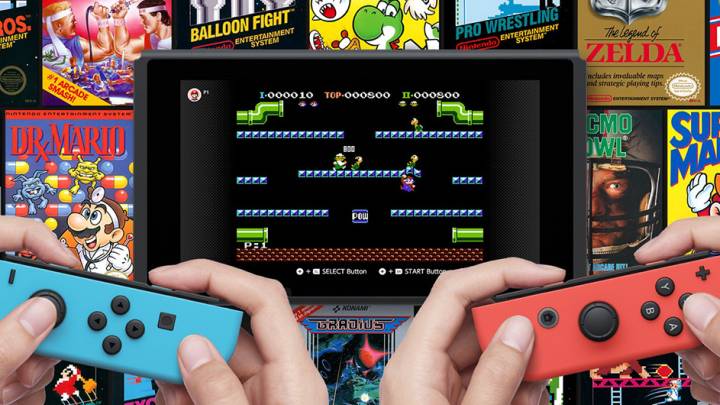 Rumors of a more expensive Switch model with higher specifications and added features have been floating around ever since Nintendo released the console in March 2017, but they really picked up steam last March when The Wall Street Journal reported that two new versions of the Switch were in the works. One was said to be a cheaper option with limited functionality, while the second would “have enhanced features targeted at avid videogamers.”

The first turned out to be the Switch Lite, which launched on September 20th, 2019, but nearly a year after that WSJ report, we still haven’t seen much evidence of the so-called Switch Pro. The rumors have continued to trickle out at a steady pace, but on Friday, Nintendo made it clear that we shouldn’t expect a Pro model any time soon.

On Friday, Nintendo discussed its financial results for the fiscal year ending March 2020, and though the revelations within were few and far between, there was one quote from Nintendo’s president that stood out.

“Regarding Nintendo Switch, we believe that it is important to continue to communicate the appeal of both Nintendo Switch systems and expand the installed base,” Nintendo president Shuntaro Furukawa stated. “Please note that we have no plans to launch a new Nintendo Switch model during 2020.”

Following the impressive quarter that Nintendo just had, it’s no surprise that the company wants to continue to focus on the Switch and the Switch Lite rather than fracture the market even further with a more expensive model. With the PS5 and Xbox Series X around the corner, it’s hard to imagine that Nintendo doesn’t have a Switch Pro in the works, but rather than compete directly with those next-gen consoles, waiting until 2021 might make more sense.

Separately, Furukawa also mentioned that Nintendo is “developing many new titles for Nintendo Switch in addition to the ones that have been announced,” which is nice to hear after the debacle of the Wii U. Quirky hardware aside, the lack of consistent support for that console was ultimately what doomed it, and even with major exclusive games such as Pokemon Mystery Dungeon: Rescue Team DX, Animal Crossing: New Horizons, and No More Heroes III on the way, it sounds like Nintendo has plenty more to announce in the coming months as well.