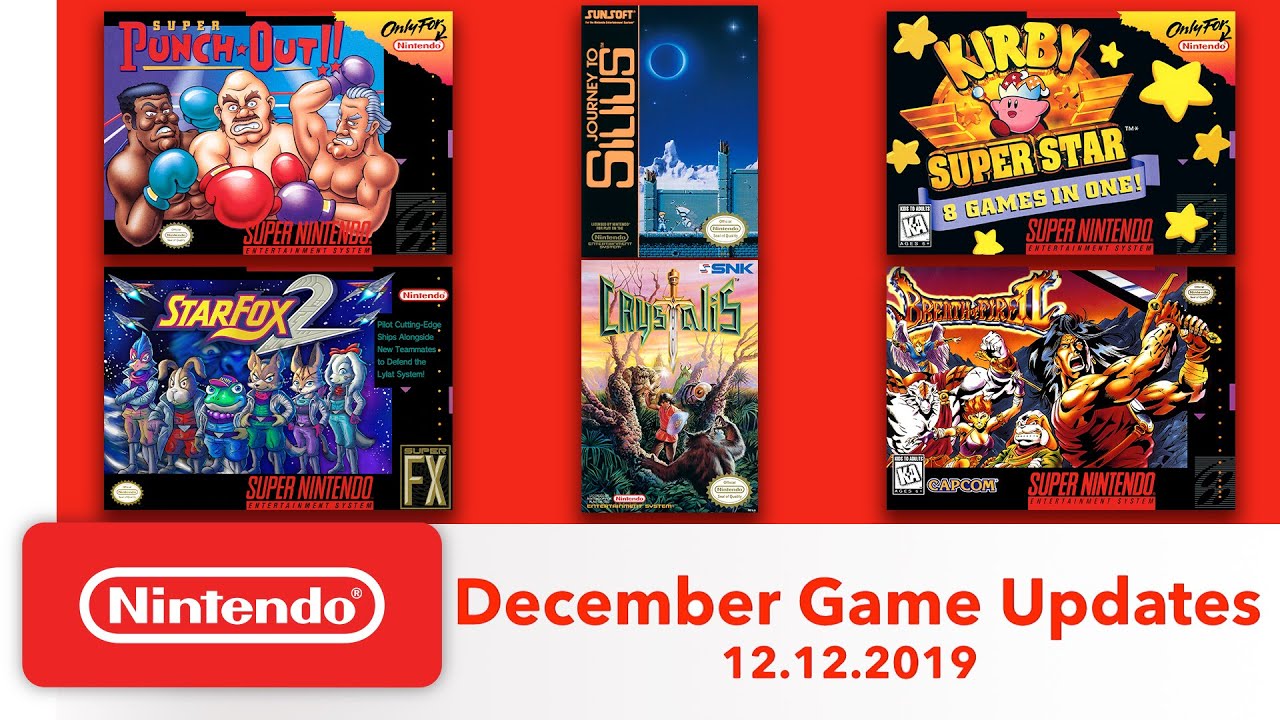 A few months ago, Nintendo announced that it would no longer be adding NES and SNES games to its library of free classic games for Nintendo Switch Online subscribers every month. It certainly stuck to its word, as there have been no new titles added to the service since September, but this week, we finally got our first new additions since SNES titles were added to the service, and it’s one of the more compelling selections we’ve seen all year.

The most exciting addition is Star Fox 2, which was never officially released for the Super NES, but was included in the SNES Classic Edition in 2018. Now everyone with a Nintendo Switch Online subscription can play it. Kirby Super Star is another highlight, and if you’ve never played Crystalis, it’s worth your time.