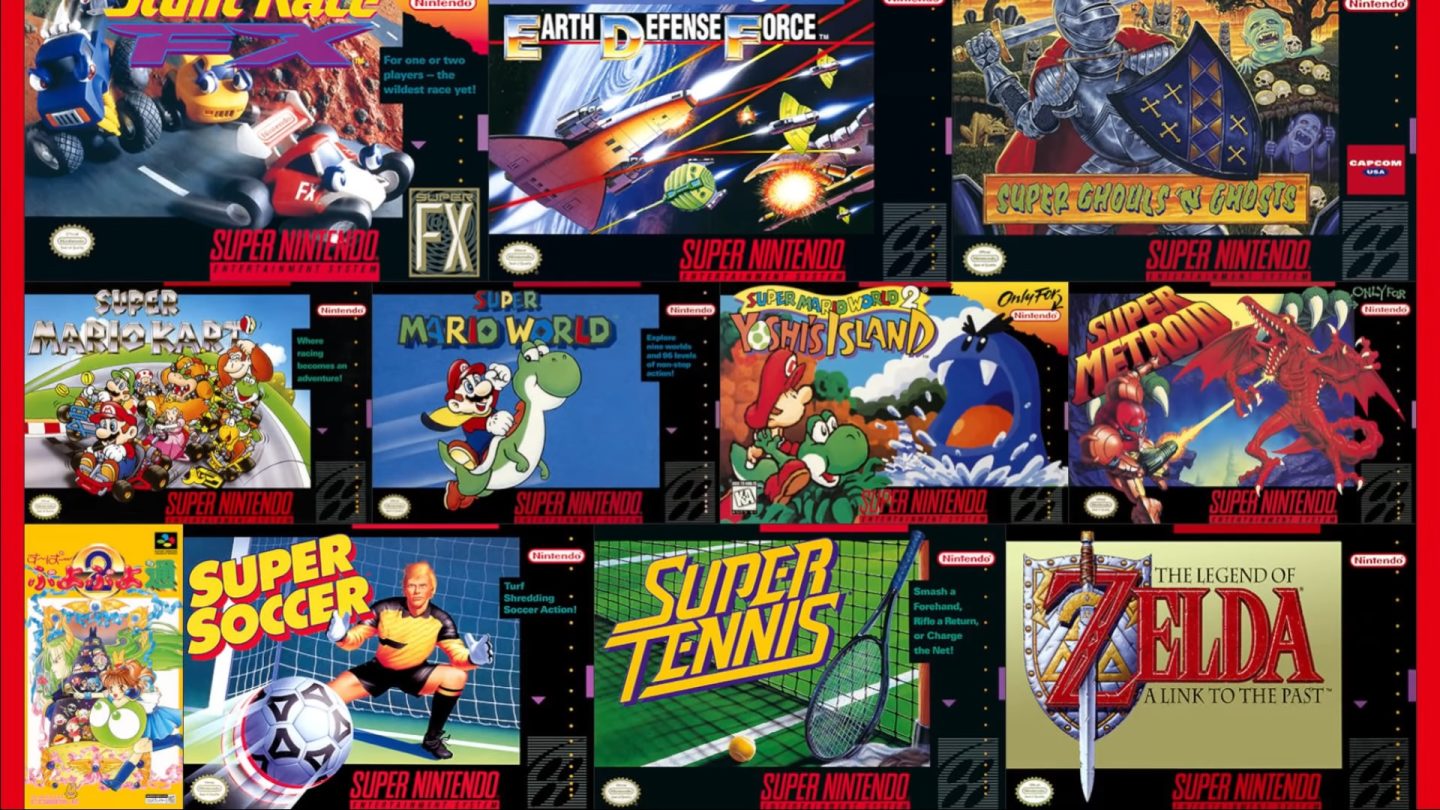 During its latest Nintendo Direct live stream, Nintendo finally announced that Super Nintendo games would arrive on the Switch for all Nintendo Switch Online subscribers. Switch owners have been waiting for this announcement ever since the online service launched, and on Thursday, the first batch of SNES games arrived.

The initial offering included classic titles such as The Legend of Zelda: A Link to the Past, Super Mario World, Super Mario Kart, Super Metroid, and Kirby’s Dream Land 3, and Nintendo has said that more will be released in the coming months. But in a follow-up post on Nintendo of Japan’s official website, the company also revealed that retro titles will no longer be added every month as they have been since the first NES games rolled out.

According to the article, new SNES games will be added to the service “irregularly,” as will future NES games, which had previously been hitting the service on the second Wednesday of every month.

Although this revelation only appeared on Nintendo of Japan’s website, Australian Nintendo fansite Vooks got in touch the company and received confirmation that more retro games “will be added after launch, but those releases will not adhere to a regular schedule.” In other words, it sounds like this is a universal change.

While it was nice to have regularly scheduled additions to the NES collection on Nintendo Switch Online, the SNES titles that were added this week should hold fans over for quite some time. When Nintendo does decide to drop more games, it will be interesting whether or not the company decides to stick to two or three games at a time, or if a more substantial selection of games is chosen for these new, irregular drops.