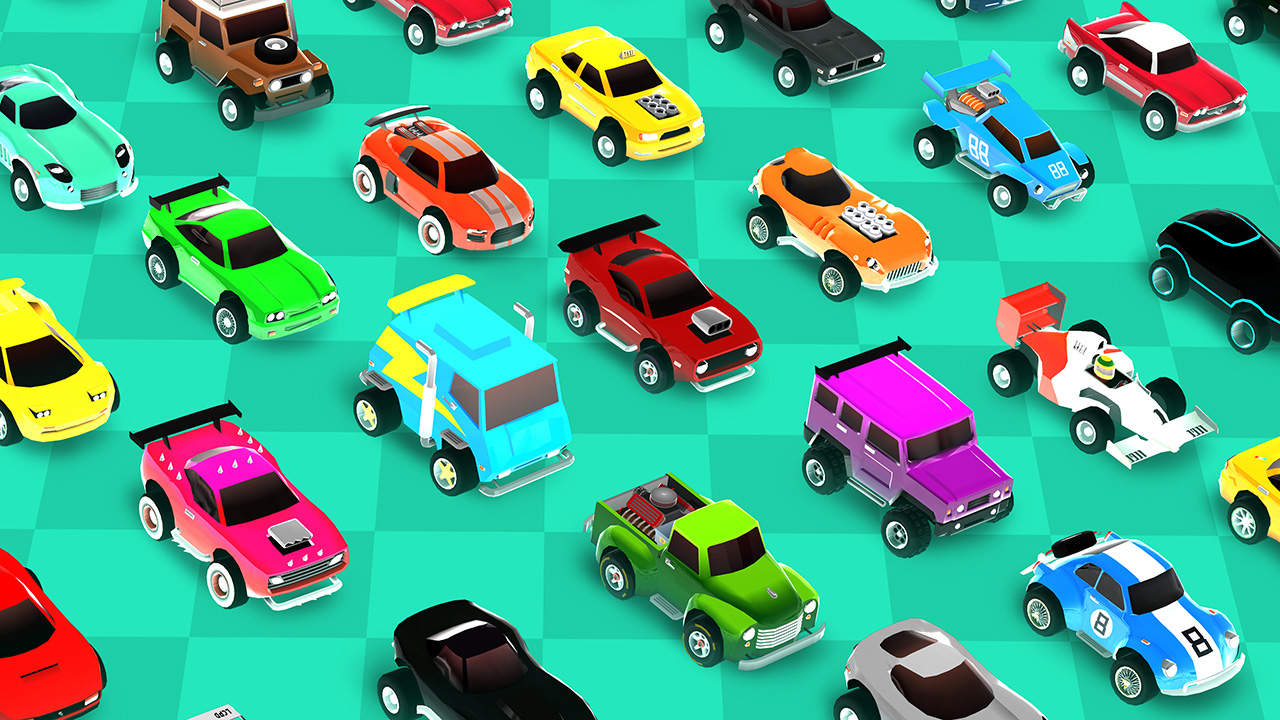 If you’ve been following along with all of the Black Friday, Cyber Monday, Cyber Week, and Green Monday deals that we’ve been sharing over the past several weeks, there’s a good chance that you’ve spent all the money you’re going to spend in 2019. The holidays are expensive, and that’s exactly why everyone who owns a Nintendo Switch should check out QubicGames’ 15th anniversary giveaway to stock up on a bunch of free games.

QubicGames is an indie publisher and developer that has released well over a dozen games on the Switch, and in the days leading up to Christmas, the studio is giving away ten of them completely free of charge. Yes, there is a catch or two, but as long as you follow the instructions, you’ll have at least ten more games to play on your Switch as you fly home for the holidays or laze around on your couch between family get-togethers.

The first step in the process is to own at least one QubicGames game. This is the only part of the process that costs money (unless you bought one of the studio’s games in the past), but the good news is that in addition to giving away a bunch of games, QubicGames has also put most, if not all, of its Switch games on sale on the eShop. Personally, I picked up Warlocks 2: God Slayer for less than $2, but any game from the publisher will do.

But here’s the second catch: Starting on December 16th, you’ll have 24 hours to download the next game before the promotion on that game ends and a new game goes free. If you miss any free downloads during the event, you won’t be able to get any subsequent free games. So you have to stay on top of this if you want all ten games.

Here’s a list of all the games and the dates on which they’ll be free, as well as links to the eShop:

I can’t vouch for the quality of any of these games, but it’s an incredibly clever promotion and a great way to beef up your Switch library over the next couple of weeks. And although the 10th and final free game is a mystery, the studio says that it’s “one of our more premium games that came out this year.”