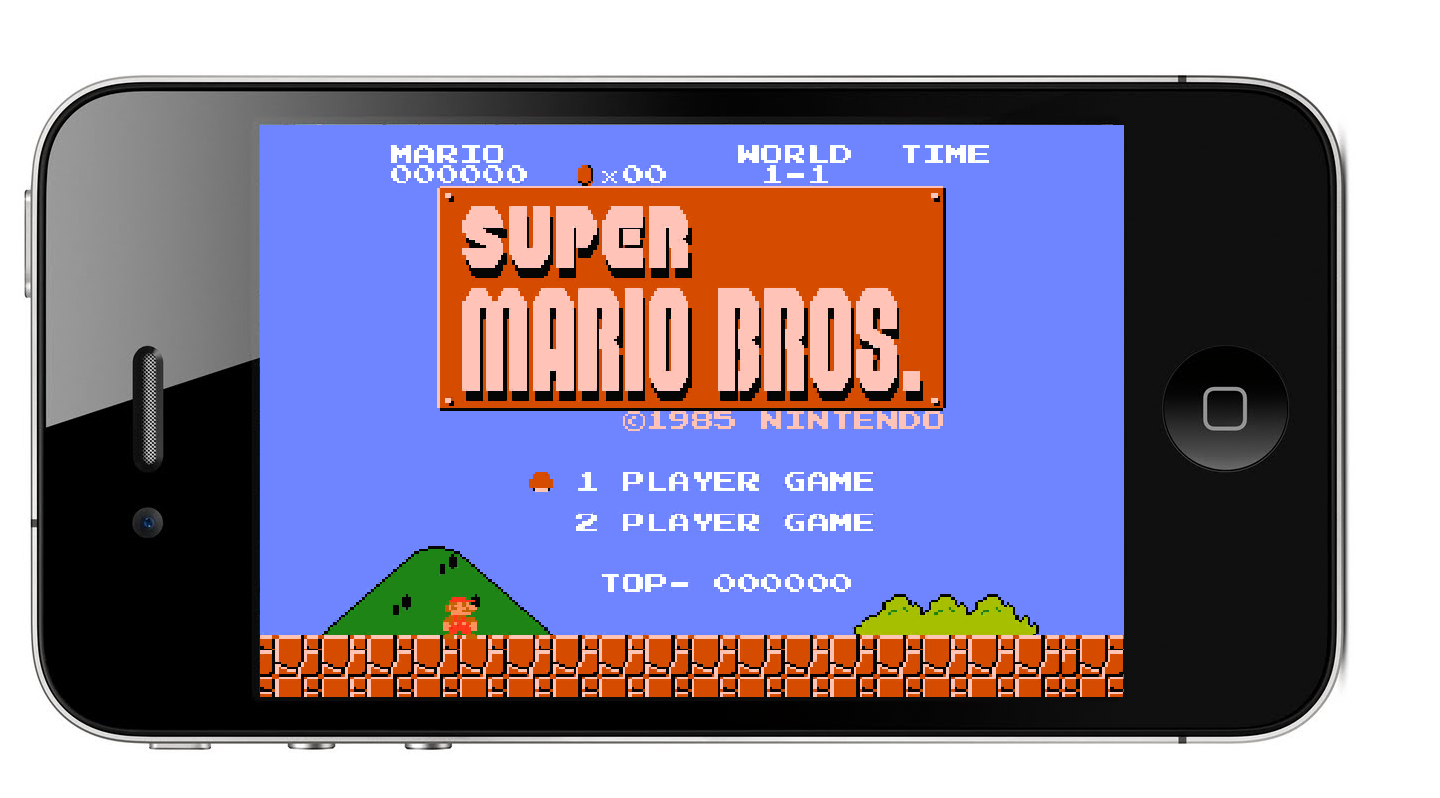 Nintendo has had a rough go of it in recent years. After dominating the previous generation with the crossover hit that was the Wii, Nintendo decided to go out on a limb once again with the Wii U in 2012. Unfortunately, that limb snapped, and the company has been scaling the tree ever since in an attempt to repair its relationship with its fans.

So at the dawn of a new year, how does Nintendo plan to become a powerhouse once again?

If you guessed “smartphone games,” congratulations — you were spot on.

Nintendo’s new president, Tatsumi Kimishima, wrote about the company’s future in a Mainichi Shimbun article last week, saying that Nintendo is targeting profits of 100 billion yen ($855 million) within the next several years. That would be four times the amount of the company’s 2015 profits.

In order to hit this target, Nintendo is going to begin releasing smartphone games featuring its most popular characters this year. The only app that has been confirmed so far is a social app by the name of Miitomo, but presumably Kimishima wants to launch at least one app featuring Mario, Link or another classic Nintendo character before the end of 2016.

As for the NX, Kimishima says that gamers should not expect a “successor” to the Wii U, but rather “something that is based on an entirely new idea.” Nintendo will announce “details” about the NX this year, but there is still no word on whether or not the console (if we can even call it that) will release in 2016.