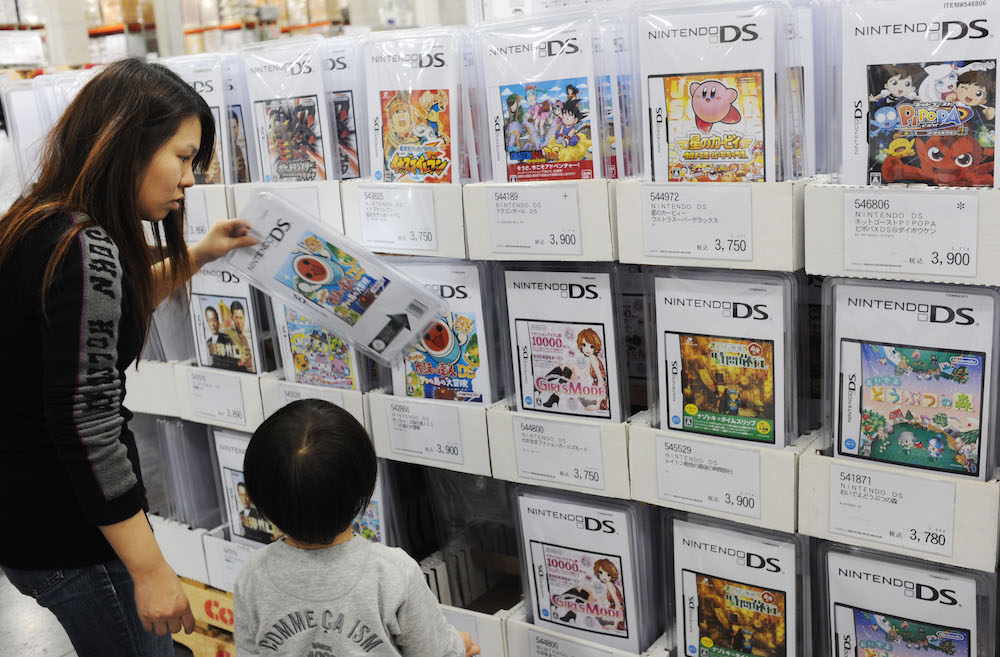 We’ve seen a flurry of Nintendo NX rumors over the past several days, but on Friday morning, The Wall Street Journal added some legitimacy to one of the most interesting rumors with a report of its own. People familiar with the matter tell WSJ that the NX will indeed run cartridges rather than discs.

DON’T MISS: All the biggest announcements from Thursday’s Nintendo Direct

According to industry watchers, cartridges make sense for a variety of reasons. Not only do games load faster on cartridges than on discs, cartridges are also harder to pirate and far more difficult to scratch or break than discs.

Former Sony employee Atsushi Osanai went so far as to say that cartridges are “no doubt today’s best format to physically distribute games.”

But the best explanation for why Nintendo would opt for cartridges over discs has to be the make of the console itself. If the NX really is going to be a hybrid console that can be used on the go and plugged into a television, Nintendo will need a better medium than discs for the console’s games. No one wants to walk around with a bag full of discs if they’re taking the NX with them on a commute.

Nintendo has yet to reveal anything official about the NX, but some suspect that the company will reveal the console around the Tokyo Game Show, which kicks off on September 15th. As if this month wasn’t busy enough already.