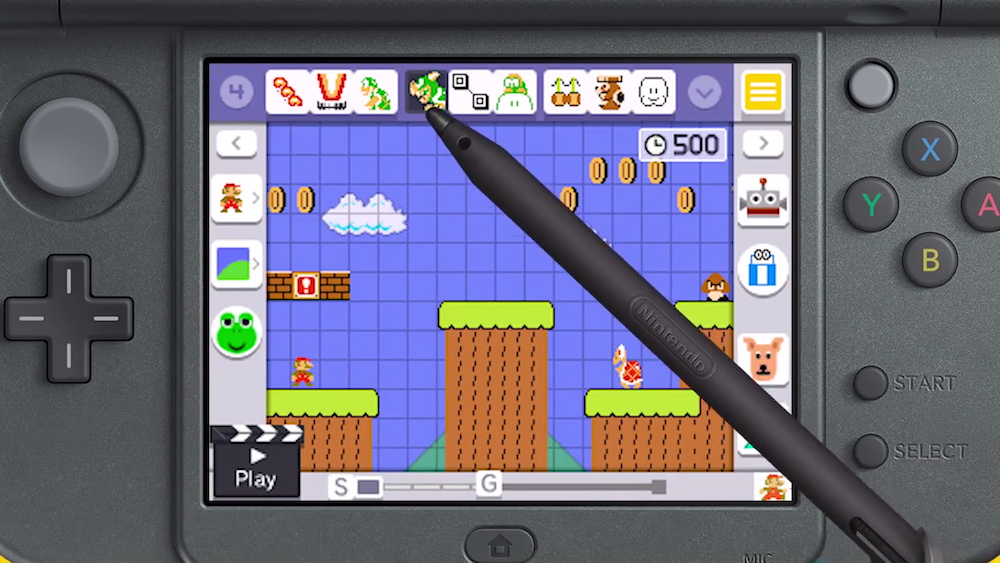 Amid all the NX rumors floating around the internet lately, some gamers expected Nintendo to carve some time out of its Direct video stream on Thursday to discuss the upcoming console. Instead, Nintendo focused almost entirely on the 3DS, but there were plenty of exciting announcements for fans of the portable machine.

There were dozens of reveals throughout the stream, but rather than list each and every one of them, we’ve picked five that you need to know about:

The latest (non-smartphone) entries in the Pokemon series are slated to hit the 3DS on November 18th. We already know about most of the new Pokemon, features and moves that will appear in the game, but on Thursday, Nintendo announced that anyone who buys a copy of either Sun or Moon before January 11th, 2017 will get a free Munchlax and a “Snorlium Z” crystal to unlock the special Z-Move known as Pulverizing Pancake once it evolves into Snorlax.

If you’ve ever played a Mario sports game, this might be the most exciting news of the day. Nintendo is combining tennis, golf, baseball, soccer and horse racing into a single package for the 3DS next spring. There are single-player tournaments as well as local and online multiplayer modes for every game.

The Legend of Zelda: Skyward Sword wasn’t one of the most heralded Zelda games in recent history, but if you missed out on it when it launched in 2011 (or simply want to revisit it), you can do so now for $19.99 on the Wii U eShop.

One of the most beloved Nintendo franchises from the GameCube era is returning in the form of a side-scrolling adventure game on the Nintendo 3DS. Rather than running around open environments collecting Pikmin, Captain Olimar will have to utilize his tiny companions to help him solve puzzles and progress.

The first announcement of the day was also the biggest: Super Mario Maker is coming to 3DS. It won’t be quite as feature-rich as its Wii U counterpart, but players will be able to download levels from the Wii U game and—in a feature unique to the 3DS—collaborate with other players to build levels.